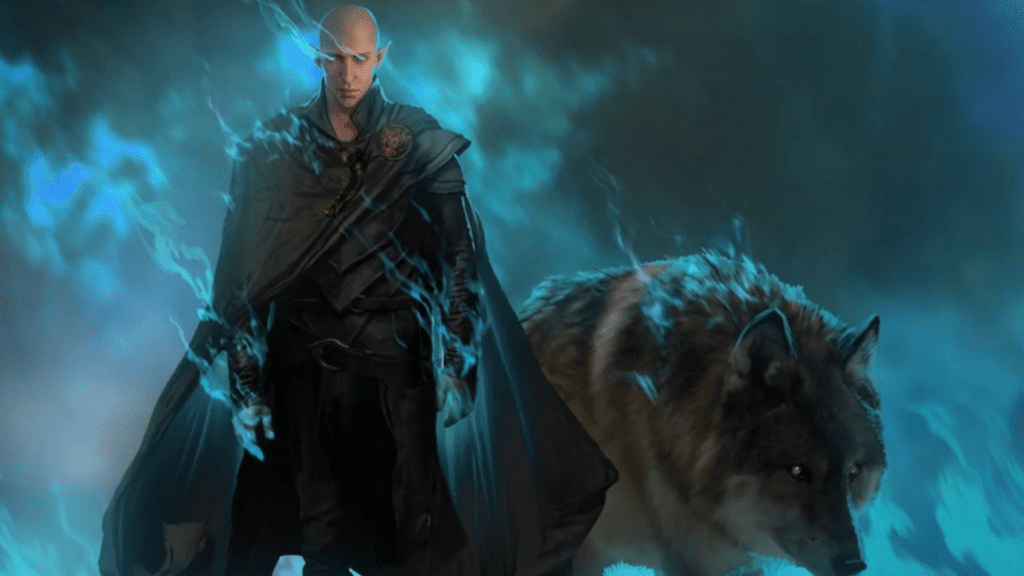 During Opening Night Live of Gamescom 2020, Geoff Keighley revealed the very first look at BioWare’s Dragon Age 4. Though an official title for the sequel has not been revealed yet, the next Dragon Age title is easily one of the studio’s most highly anticipated games to come. New and veteran developers alike shared their thoughts and muses over its progress with a behind-the-scenes look. Check it out below:

Dragon Age: Inquisition released in 2014 and was quickly recognized as game of the year for its phenomenal graphics, storyline, branching romance options, and the love-hate relationship most of us have with Solas. It’s been six years since the fantasy RPG released for current and previous generation platforms, but now we have a glimpse into the future with Dragon Age 4.

BioWare revealed several slides of concept art and developer commentary on what the Dragon Age community can expect. As an iconic feature of the series, relationship development will be an important aspect of discovering what the game has to offer – romantic or otherwise – with a diverse cast of characters. According to lead writer, Patrick Weekes, the BioWare team wanted to show players what it’s like to navigate the world universe without power and what it’s like when “those in charge aren’t willing to address the issues.”

For now, there’s little else to be shared on Dragon Age 4, but we can’t wait to see the magic, guile, politics, and romance in store. What did you think about the behind-the-scenes footage of Dragon Age 4’s development? Are you excited to see how BioWare takes the next venture in the franchise? 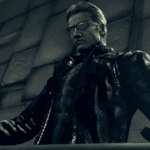 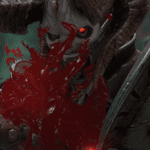