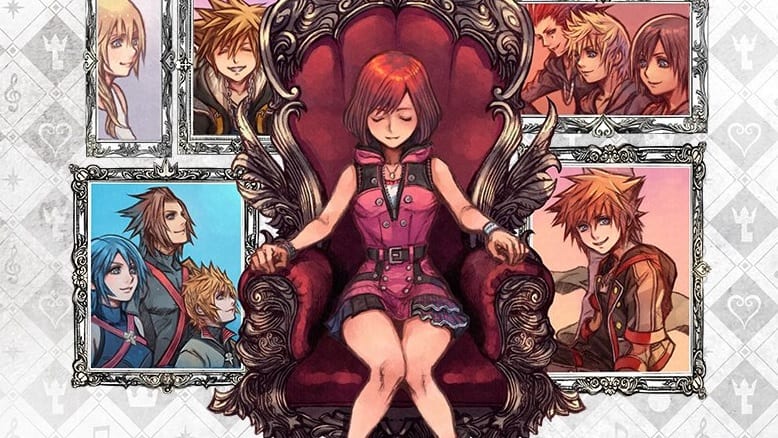 Nintendo Switch owners have been hoping that the Kingdom Hearts games would get ported to Nintendo’s hybrid console for quite some time now. While there is every possibility that it’ll eventually happen, for now they’ll have to settle for some exclusive content for the upcoming Kingdom Hearts rhythm game spin-off, Melody of Memory. At least most of the relevant Final Fantasy games have already been ported to the Switch, that’s something, right? Right?

Moving along, the reveal of a Nintendo Switch exclusive game mode for Kingdom Hearts: Melody of Memory comes by way of a surprise Nintendo Direct released earlier today. During the partner showcase, it’s revealed that a special Free-for-all mode will be exclusive to the Switch, providing local play for up to 8 players at a time.

The trailer also reveals some of the other content fans will be able to sink their teeth into, confirming that several of the more popular tracks from the series – Utada Hikaru’s Simple and Clean, Frozen’s Let it Go, and 358/2 Days’ Vector to the Heavens, to name a few – will be included in the game’s 140+ music list. Other features include a showroom where fans can view cutscenes from earlier games in the series as well as a music player, letting you listen to music from the game without needing to mash buttons.

Thoughts on the newly revealed exclusive game mode for the Nintendo Switch? Let us know in the comments section below, and as always, stay tuned to Don’t Feed the Gamers for all the latest gaming and entertainment news! Don’t forget to follow DFTG on Twitter for our 24/7 news feed! 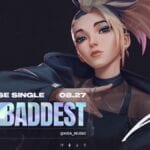