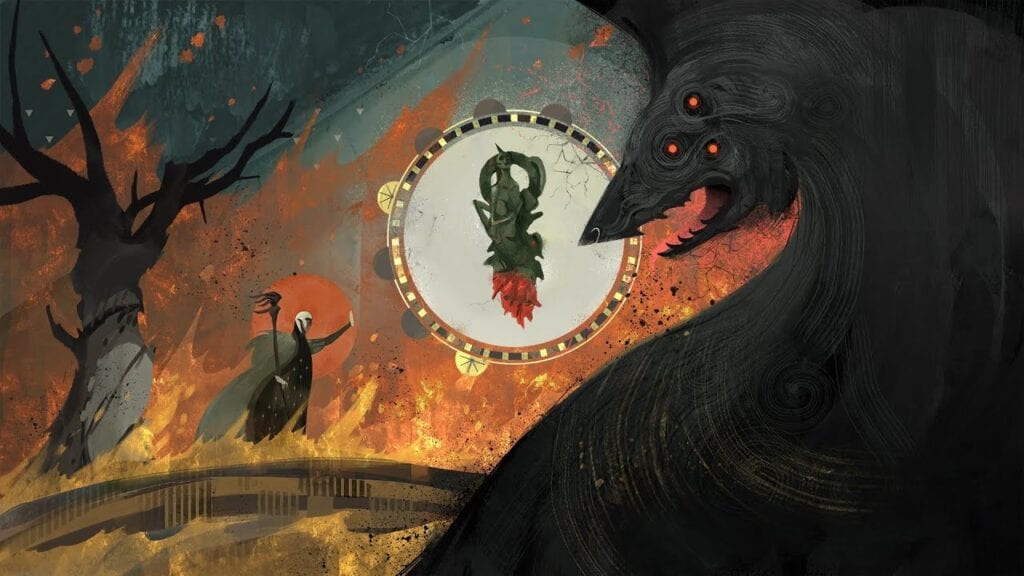 The Dragon Age fandom was rocked to its very core when Dragon Age 4 was teased at The Game Awards 2018. It has been three long years since the Dragon Age: Inquisition Trespasser DLC was released, and the list of questions fans have had for the future of the series has only grown over time. Now, with Dragon Age 4 finally on the horizon – albeit a few years away – fans are beginning to wonder about the development details of the game, and what to expect from its inevitable release.

While said development details are still scarce, BioWare’s Mark Darrah did reveal in a special message to the fans that a veritable dream team of developers had been assembled to work on the game, with both Dragon Age veterans and developers of other BioWare games joining the team. Here’s what he had to say:

While we won’t be sharing any details for now, I can tell you we have been building a new team around a core of Dragon Age veterans, people I’ve worked with on Dragon Age, Jade Empire, and some of whom I’ve worked with since the Baldur’s Gate days.”

So, what does this actually mean for the future of the franchise? Well, we initially believed that Anthem had the majority of BioWare’s focus, and that both Mass Effect and Dragon Age had taken a backseat while working on the IP. This couldn’t be any further from the truth as far as Dragon Age is concerned, as Darrah has essentially revealed that he’s had an all-star team of devs working on Dragon Age 4 for “quite a while now.”

While I have been focused on Anthem, the rest of the team has been hard at work exploring ways to push BioWare’s storytelling to the next level.”

It’s going to be a very long wait for the release of the game, but at least now we know that its development is in the right hands. Dragon Age 4 will release at some point in the future.

So, thoughts on Mark Darrah’s message to the fans? What would you like to see come out of a new Dragon Age game? Let us know in the comments section below, and as always, stay tuned to Don’t Feed the Gamers for all the latest gaming and entertainment news! Don’t forget to follow DFTG on Twitter for our 24/7 news feed! 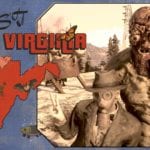 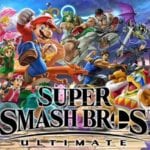