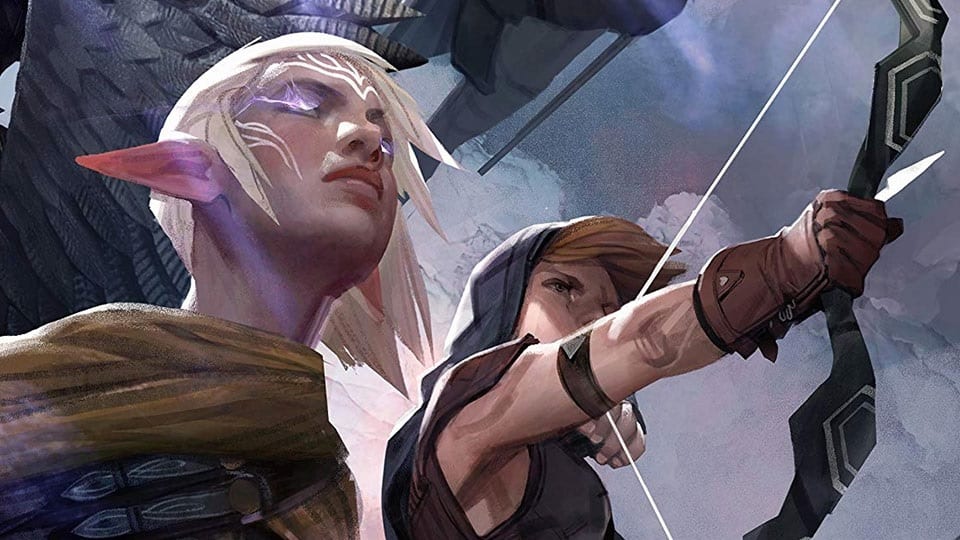 With Dragon Age 4 having cemented itself as one of the most highly anticipated video games coming out of the EA camp, fans of the long-running series have examining every tiny morsel of new info that has been released from the folks over at BioWare. As such, the general consensus for quite some time now has been that the next game will be taking place in Tevinter. Now, BioWare has actually confirmed that important detail thanks to a newly released book from the developer.

As reported by Eurogamer, the newly released BioWare: Stories and Secrets from 25 Years of Game Development book confirms that Dragon Age 4 will take place in Tevinter, the decidedly sketchy place that has oft-times elicited extremely varied opinions from Dragon Age party members like Dorian Pavus and Fenris. The epilogue DLC for Dragon Age: Inquisition undoubtedly sets up Tevinter as the next big location for the sequel, though admittedly it’s been over six years and BioWare has changed considerably since then.

Finally picked up the BioWare book and hey is this the first *official* confirmation Dragon Age 4 is set in Tevinter? (I know we all sort of guessed this already) pic.twitter.com/229xriPbof

The book doesn’t just mention Tevinter, though. It also shows off Antiva City, the capital of Antiva that borders Tevinter to the east. Other images potentially shine some light on what’s to come as well, including a depiction of the Mourn Watch who “guard Thedas from occult threats” from a Necropolis, and images featuring The Lords of Fortune, a guild of treasure hunters founded in Rivain, located to the northeast of Tevinter. Between all these locations and the ever-present Deep Roads, players will likely have lots of exploring to do when Dragon Age 4 finally releases.

Dragon Age 4 is currently in development at BioWare.

So, thoughts on the confirmation that Dragon Age 4 takes place in Tevinter? Let us know in the comments section below, and as always, stay tuned to Don’t Feed the Gamers for all the latest gaming and entertainment news! Don’t forget to follow DFTG on Twitter for our 24/7 news feed!