The Division 2 Confirms Open Beta For Next Month 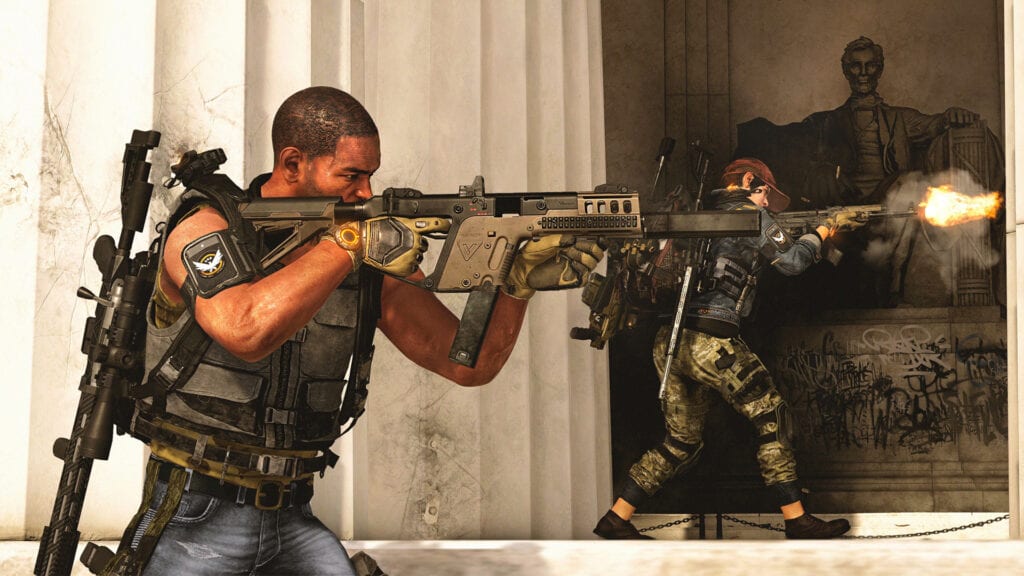 As Ubisoft’s online shooter The Division 2 is set to go live this March, these last few weeks up to release have been adequately peppered with various shared tid-bits alongside some spiffy new gameplay. Of course, those fortunate enough to have been part of the game’s closed beta already had the chance to experience what the Tom Clancy sequel has to offer. It seems Ubisoft is now extending the same invite to everyone as a new open beta has been set for next month.

Through an official announcement, Ubisoft confirmed that the new beta is scheduled to take place between March 1st and March 4th, this time open to anyone on all available platforms. As last week’s private session featured tastes of the full game’s open-world PvP and endgame missions, the content of the open beta seems like it’d be largely similar based on Ubisoft’s full announcement:

The Division 2 launches on March 15, but prospective Agents will have a chance to try it early starting March 1, when the Open Beta hits Xbox One, PS4, and PC. The Open Beta will be a chance to start exploring the post-pandemic streets of Washington, DC, and test your mettle against the violent factions terrorizing the city’s civilians. The Division 2 Open Beta ends March 4.”

As there were a number of notable issues plaguing the last beta, this next bout will likely see fixes as Massive Entertainment continues to streamline the yet-to-be-released experience. The developer has hinted as such over social media, assuring concerned fans that the studio is currently working to fix all players’ in-game woes before the full game releases.

Glad you enjoyed it! We’re using the beta to iron out these issues.

The Division 2 will hits PC, PlayStation 4, and Xbox One on March 15th.

What do you think? Are you hyped to get your chance to play The Division 2 early? Let us know in the comments below and be sure to follow Don’t Feed the Gamers on Twitter and Facebook to be informed of the latest gaming and entertainment news 24 hours a day! For more headlines recently featured on DFTG, check out these next few news stories: 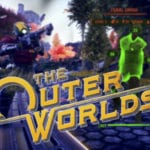