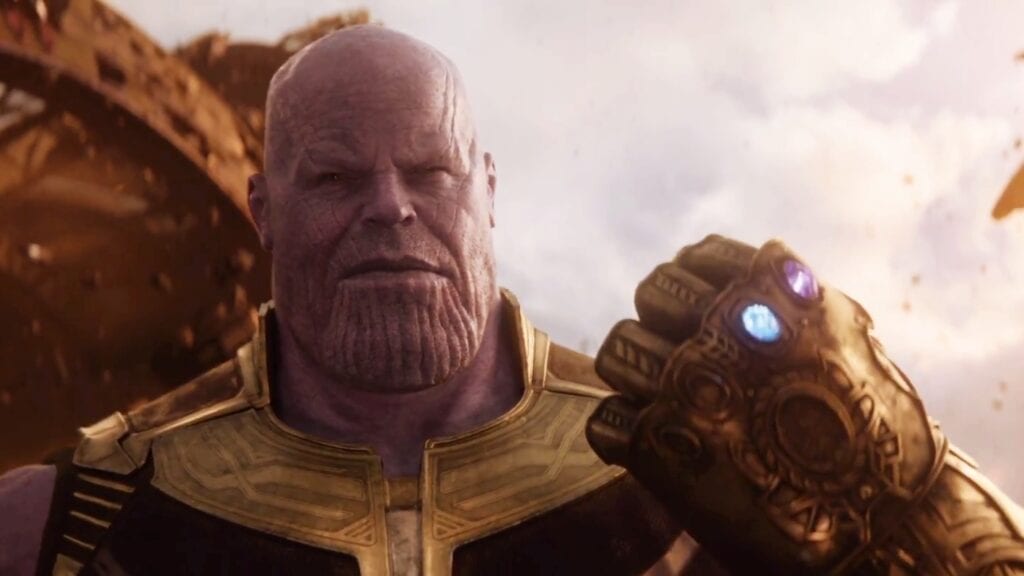 Marvel Studios’ superhero threequel Avengers: Infinity War is one of the most anticipated films in recent times, and it isn’t difficult to see why. The epic-scale team-up will finally unite the entirety of the Marvel Cinematic Universe in an effort to bring down the powerful Mad Titan Thanos. With the film’s poster having recently “leaked”, the first Infinity War trailer announcement increased that already immense hype to cosmic levels. Now the video everyone’s been waiting for has been released and the intense footage very much delivers on the superhero goods.

The video begins with a look at a few of our heroes, a number of them having gone through changes since we last saw them, including a rough-looking Tony Stark, a bearded Captain America, and what looks like the cyber-being Vision in human form. Appearing via portal, the villainous Thanos wastes no time making his presence known, bringing the fight to many of the most powerful members of the Avengers. The likes of Doctor Strange, an Iron Spider-Man, a Black Panther-led army, and numerous others also appear, but not even that combined seems powerful enough to match Thanos’ violent plans for “balancing the universe”. Check out the trailer below:

With the Infinity War trailer finally released, only a few months remain until the film arrives in 2018. Before that time comes, Black Panther will get his time to shine, setting up his potentially big role in the Marvel Universe going forward, including his role in the upcoming team-up. We’ll just have to contain our excitement until Avengers: Infinity War hits theaters on May 4, 2018.

What do you think? Does this first Infinity War trailer get you hyped for the upcoming movie, or are you not much of a fan? Let us know in the comments below and be sure to follow Don’t Feed the Gamers on Twitter to be informed of the latest gaming and entertainment news 24 hours a day! For more superhero news from recent weeks, check out these following few links: 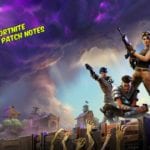 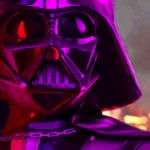