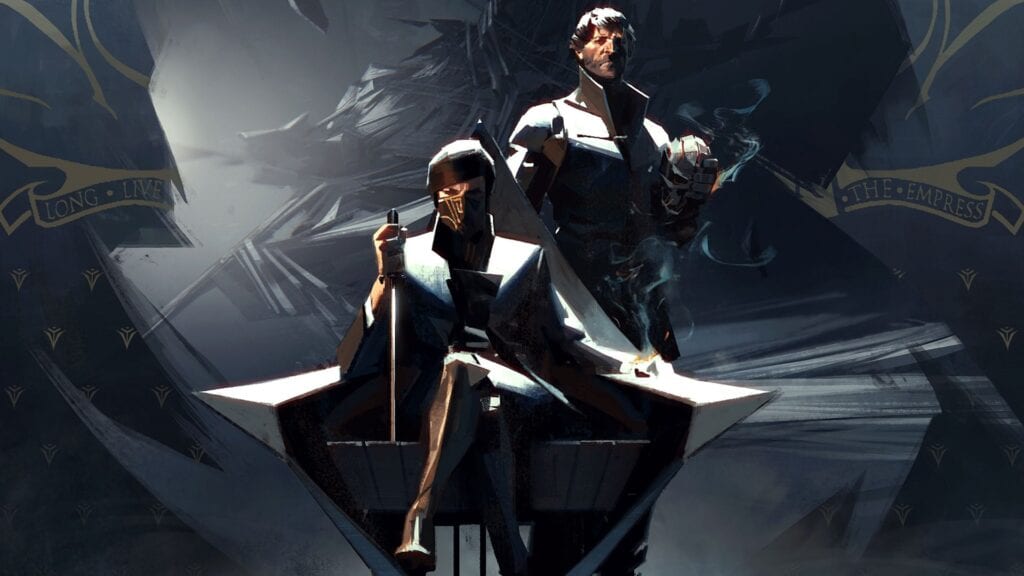 The Dishonored 2 update recently launched and it aims to repair quite a few reoccurring issues and add a few fan-requested features. Additions include the ability to select and replay past missions, custom difficulty settings, and several other nifty fixes. Though it originally released on Steam last week in beta form, the full official version is now up for grabs on PC, PlayStation 4, and Xbox One.

The new Custom Difficulty options now give players more than 20 separate settings when configuring a game. If a player is a total boss when to comes to taking out enemies, there’s a slider for increasing the enemy count. If another player gets injured in the game way too often, there’s an option for increasing health regeneration. Those are just two examples out of dozens more variations. Apart from all these options is an end-all difficulty mode called “Iron”. What makes this mode so hair-pullingly frustrating is the inability to save or load progress. When you die, it’s game over. 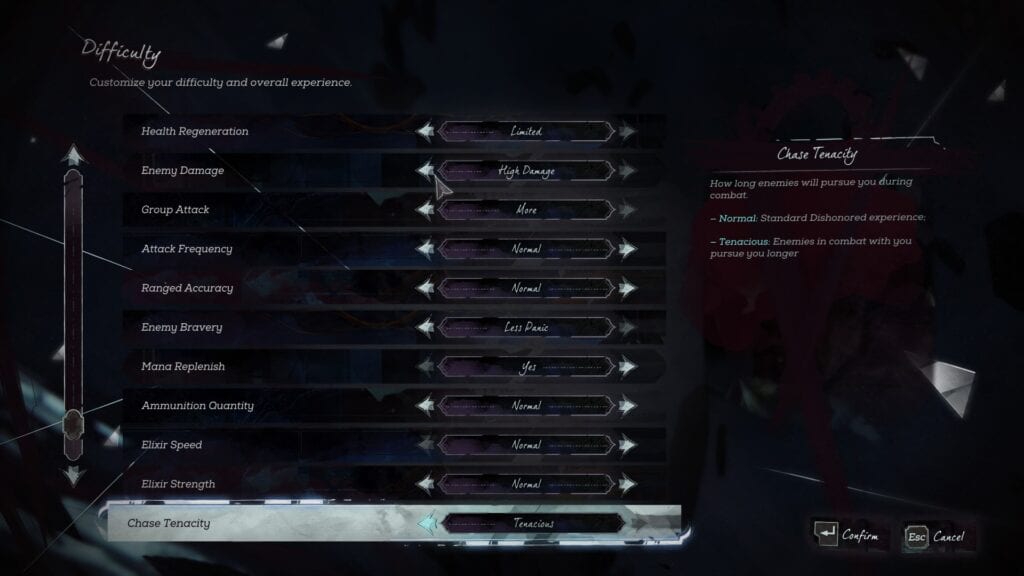 The new update also adds a the ability to replay previously-completed missions. The fan-requested mode gives players access to any and all Bonecharm traits or runes discovered in previous playthroughs. Even more interestingly, players are can play as either Corvo or Emily, with the added capacity to swap between the two protagonists’ varied abilities at will. This should make for some very interesting gameplay scenarios. 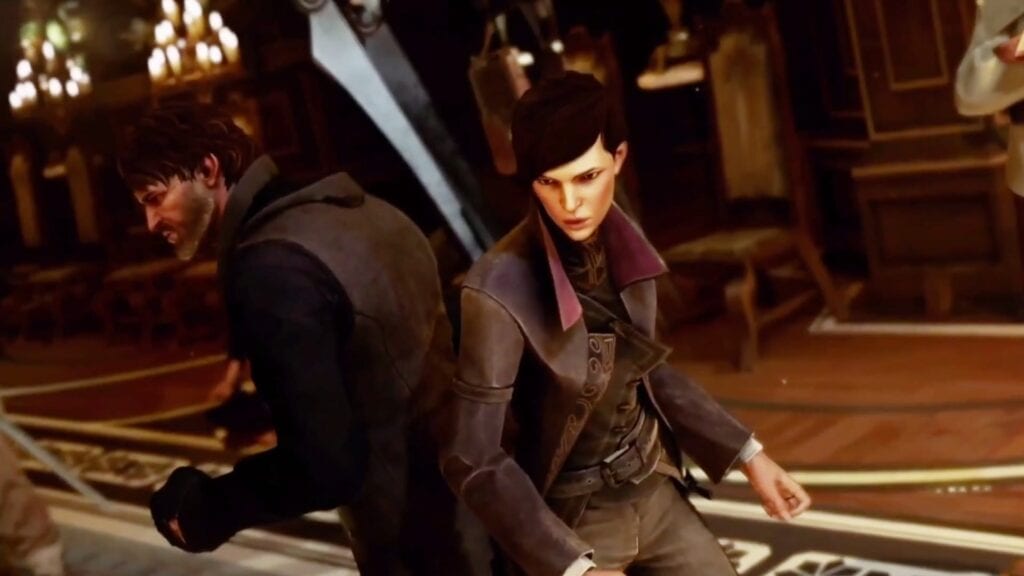 Other than the addition of custom difficulty and mission select modes, the latest Dishonored 2 update fixes numerous nagging bugs. These include repairs for crashes, save file issues, and 3D animations failures. Full patch notes can be read on the official Bethesda website HERE. The update is available as a free update on Xbox One, PlayStation 4, and PC right now.

Are you excited to try out the free update? Are these new game modes exciting additions to the game? Let us know in the comments below, and be sure to check out these other gaming headlines! 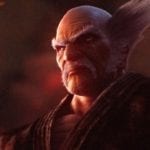 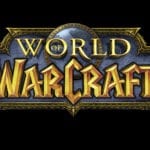