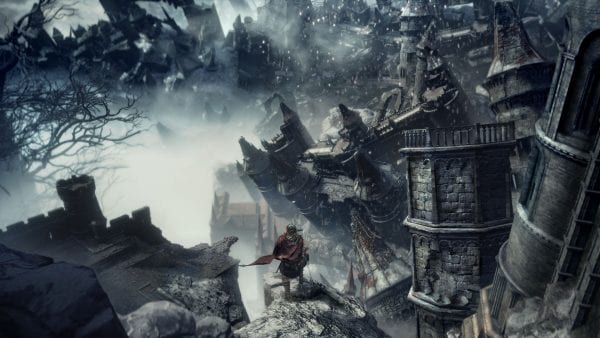 The time is almost here for the final expansion pack to be unleashed upon hungry Dark Souls 3 fans world-wide. This insanely brutal action RPG (role-playing game) first came out in March of last year and instantly became a hit with the gamers craving a challenge. The minds behind this gore-filled adventure just released a new video for their final DLC – The Ringed City.

As seen above, the DLC is expected to drop March 28th for all platforms: the Xbox One, PlayStation 4, and PC. The trailer above showcases these “ancient beasts” that coincide with individual characters “teetering on the edge of insanity”. A new challenge awaits and it comes bearing new items such as weapons, armor, and different magicks, as well. According to Bandai Namco, The Ringed City is the perfect expansion for Dark Souls fans, promising a place “filled with new horrors for players to overcome.”

At the close of the Age of Fire, as the world ends and all lands converge upon themselves, a lone adventure descends into the madness of the earth and uncovers the secrets of the past.”

If you already have the Season Pass, you’re covered – the pass itself includes any DLC released after launch and it retailed for $25. If you’re more of a standalone type of player, the individual DLC package can be purchased for $15. Bandai Namco’s marketing director Jason Enos had this to say about the impending expansion:

Dark Souls III: The Ringed City brings players toes-to-claw against massive beasts in a twisted descent into the bowels of the end of the world. FromSoftware has crafted vidually arresting environments that evoke a sense of destroyed beauty and nail biting encounters that will leave players breathless for more.”

So, gamers – what do you think? Does The Ringed City sound like the perfect way to close out additional content for this award winning title? Join in on the conversation in the comment section below and let us know what you think! As always, stick with DFTG for all of your gaming news! 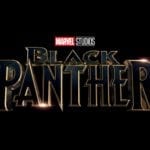 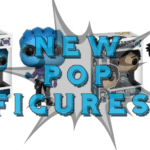