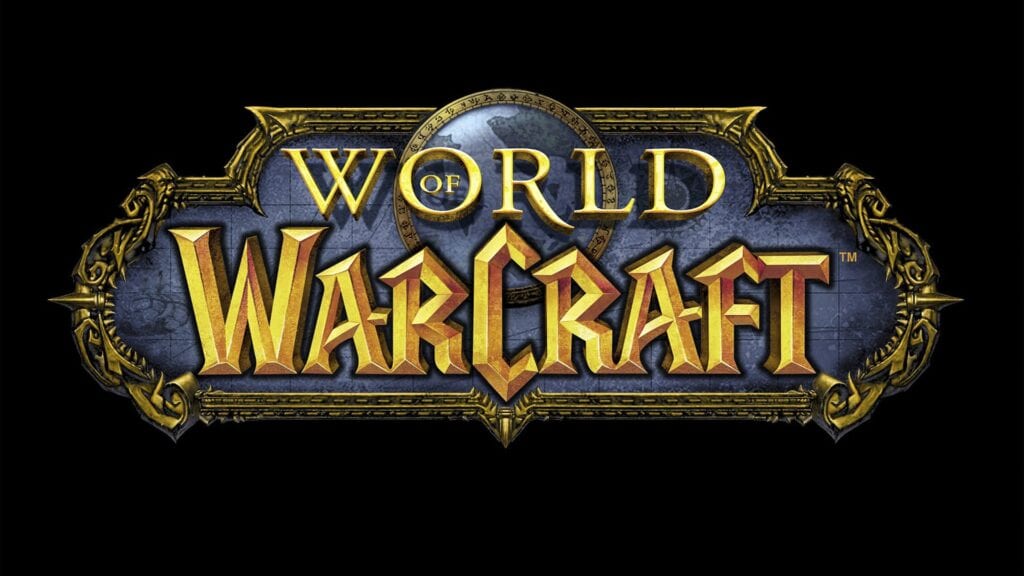 To reiterate what was said recently, updates are our friends. Especially when it comes to video games. Sure, they can be inconvenient when you really want to play the game but you have to wait for it to update, and that’s okay. They are here to help. That inconvenience, as odd as this may sound, shows that the developer cares about us, the players. They want to provide gamers with the best possible version of their game as they can. The latest game to bring the heat with an update is Blizzard’s World of Warcraft.

In a post on the Battle.net World of Warcraft forums, community manager Lore posted the details of an upcoming tuning of sorts. “As we prepare for the opening of Mythic Nighthold, we’re planning another round of balance tuning for a few specs. These will be applied with the next weekly maintenance,” is what they said. Then, they immediately went into the list of everything that is coming to World of Warcraft this week. January 24, to be exact. You can check out the entire list below:

The replies to Lore’s message are alive and well on the forum, which can be found here. Many were appreciative of the upcoming changes in World of Warcraft, while others found that more could have been done. This usually happens with any update, though. However, players seemed to get a kick out of the Designer Notes for Feral, or rather, a reply to them:

Are any of you avid players of World of Warcraft? What do you think of the upcoming class tuning changes? Do you believe them to be fair, or do you think more could have been done? Let us know in the comments section below! Also, have you had the chance to check this out? A modder created Minesweeper inside of Amnesia: Dark Descent and it is kind of terrifying. If you get scared, you can always follow DFTG on Twitter. We’ll protect you from that which lurks in the shadows. 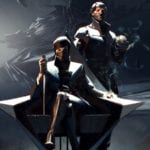 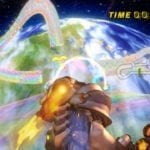