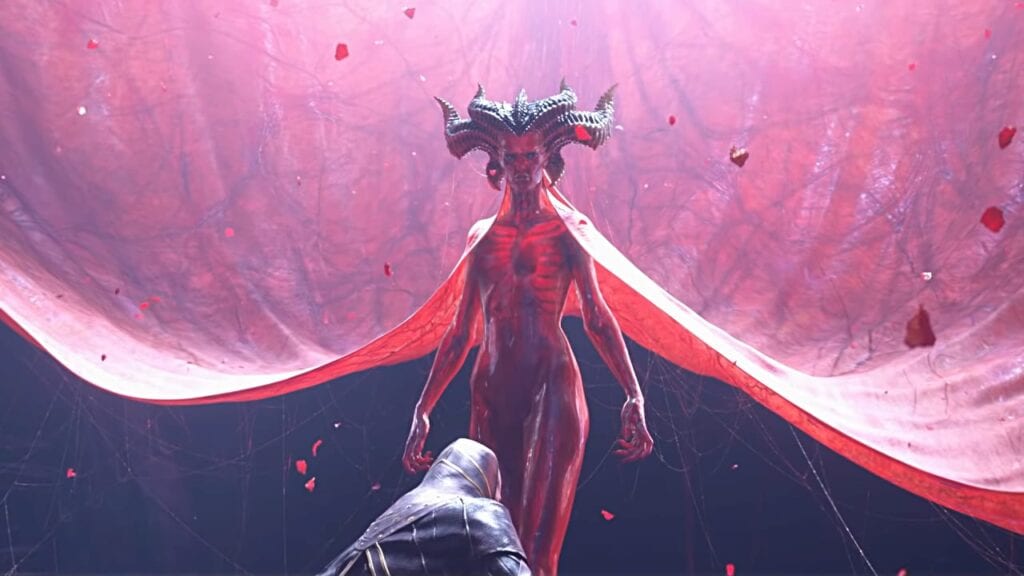 Many fans are hoping to see Diablo IV as the saving grace for the franchise as several folks weren’t exactly the biggest fans of the latest installment. That said, the developers have provided a quarterly update to speak about what’s been happening behind the scenes, and there is much to be excited about.

There will be plenty of new goodies for players to enjoy when Diablo IV inevitably arrives as is pointed out in the quarterly update on Blizzard’s website. For starters, lead systems designer David Kim touches on things that were brought up in previous updates, including legendary items and various powers. Kim then goes on to discuss the new skill system that will be in place.

“We’ve been reading through a lot of the comments from the community and agree that the Talent system needs more depth,” Kim said. “Similarly, Skill system progression felt too simple, which created issues where a player would have no meaningful reason to spend their skill points. With this valuable feedback in mind, we’ve have been iterating on a new Skill System.” As it turns out, the skill tree in Diablo IV is an actual tree. Take a look: 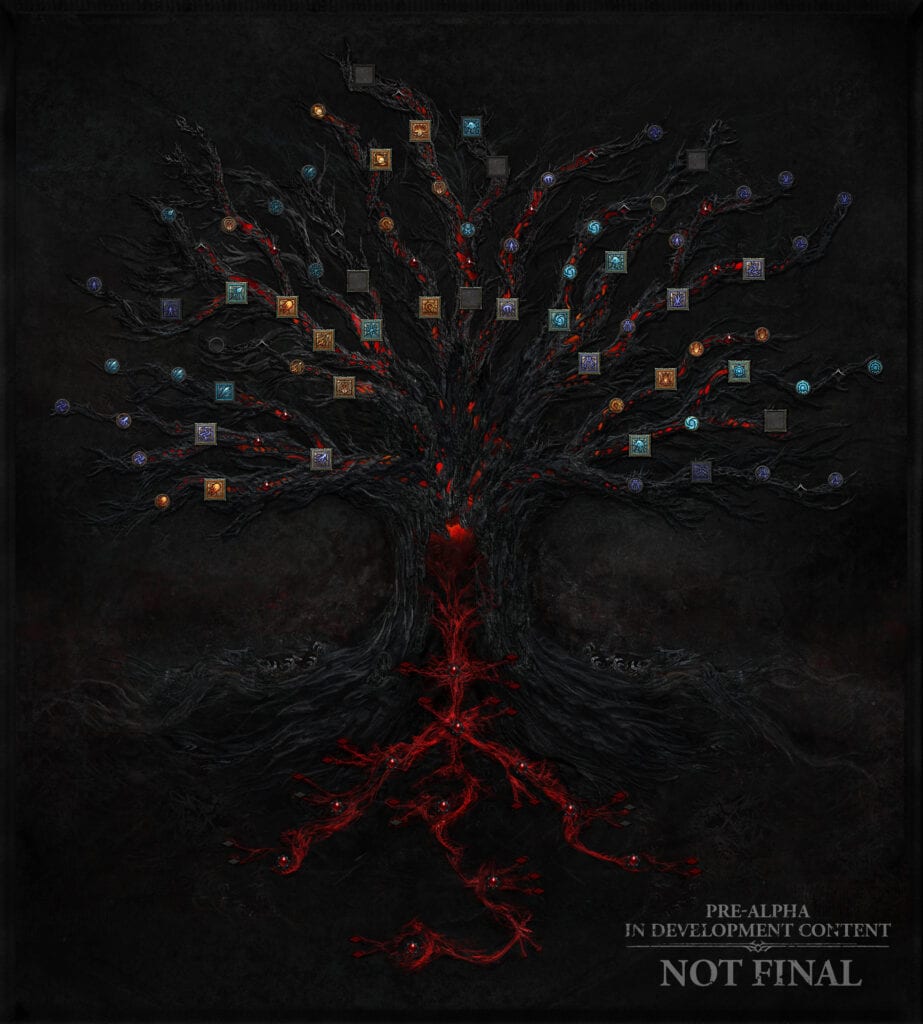 Kim points out that the skills near the top of the tree are the ones Diablo IV players will spend Skill Points to acquire, whereas the lower skills will be unlocked with Passive Points as they are more passive skills. “If we imagine every single node on that massive Skill Tree affecting different skills in different ways, the path that you decide to take will determine big power increases and playstyle choices,” Kim said.

Another big part of the game Kim touches on in the Diablo IV update is the end game progression system. They note that the team has been hard at work on this and that it’s going to be some time before they go into detail about everything. However, Kim does offer a few bits of information. “This system is intended to provide more depth and replayability than what Paragon currently offers in Diablo III,” Kim said. They then go on to mention how the end game progression is where things will become difficult to master, “and should meet the expectations of the most hardcore Diablo players out there.”

Diablo IV is currently in development with an unknown release date. Keep it tuned to Don’t Feed the Gamers as this story develops, and for other gaming goodness going on right now, check out the following:

What say you, gamers? Are you excited as we get closer to the release of Diablo IV? What are you hoping to see included in the upcoming title? Sound off in the comments section below, and be sure to follow DFTG on Twitter for live gaming and entertainment news 24/7! 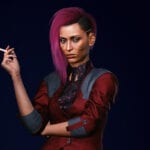 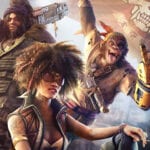