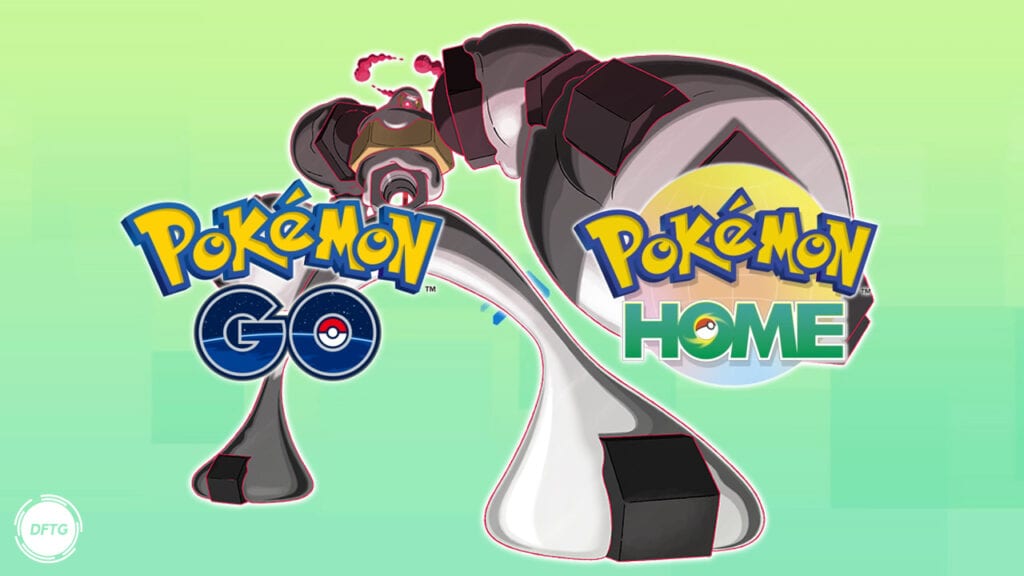 Launching back in February, Pokémon Home was put forth as a means to consolidate players’ entire Pocket Monster collection, with the app able to store critters and interact between recent titles in the franchise. While the likes of Pokémon Let’s GO and Sword & Shield have been enjoying the benefits of such connectivity, it appears Nintendo is finally letting another modern mainstay join the fun as Pokémon GO compatibility is now confirmed to hit Pokémon HOME later this year.

All was unveiled at the latest Poké-presentation, which highlighted a pile of upcoming goings-ons of the critter-catching franchise. In addition to new details about the next Sword & Shield expansion, Nintendo also revealed Pokémon GO support is in the works for Pokémon Home and is planned to roll out by the end of 2020. When the update goes live, users who transfer from GO to Home will be gifted a “Mystery Box” prize in the AR title, awarding trainers with the chance to capture a Shiny Meltan. In addition, Sword & Shield players will similarly receive a chance to battle Meltan’s evolved form of Melmetal in its super-sized Gigantamax form.

All in all, Pokémon GO support coming to Pokémon Home is a long time coming and is almost sure to be hit with longtime Poké-collectors. However, it looks as though the feature may not be as straightforward as initially presented. A recently discovered support post (via Serebii.net) suggests players may be required to use PokéCoins – GO’s in-game currency – in order to make a transaction happen. Though it’s possible to earn the currency through regular play, such as defending a Gym, PokéCoins are mainly offered in exchange for real-world money.

Serebii Update: A Pokémon Support article indicates that there will be a cost in PokéCoins in Pokémon GO to transfer Pokémon from Pokémon GO to Pokémon HOME. At present no further details such as the true cost are known. We’ll provide details as they come https://t.co/gDbXkHSvkT

Outside the service’s optional $2.99 USD subscription plan, Pokémon Home doesn’t cost extra money to transfer between titles, making the prospect potentially contentious if put in place for Pokémon GO. However, as the surfaced support post is in Japanese and doesn’t confirm anything regarding how PokéCoins will factor into Pokémon Home, it’s probably best to take the “wait-and-see” approach for the time being – especially with more information inevitably arriving before the end of 2020.

What do you think? Are you excited that Pokémon GO compatibility is finally on the way to Pokémon Home, or are you just hoping for a chance to capture a Gigantamax Melmetal? How do you feel about the possibility of a PokéCoin paywall? Let us know in the comments below and be sure to follow Don’t Feed the Gamers on Twitter and Facebook to be informed of the latest gaming and entertainment news 24 hours a day! For more headlines recently featured on DFTG, check out these next few news stories: 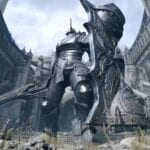 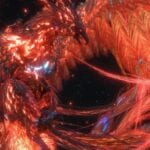 Final Fantasy XVI Has A Provisional 'Mature' Rating By PEGI