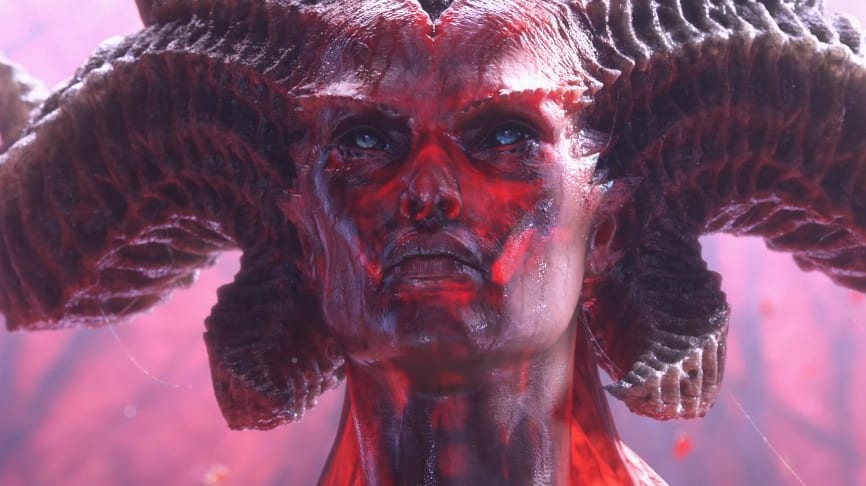 Now that BlizzCon 2019 is fully underway with the opening ceremony, the announcements have begun rolling in. Following the big announcement that Diablo IV is indeed happening, a gameplay trailer was also revealed.

In the trailer below, fans are able to see that Diablo IV will be bringing the series’ glorious gameplay along with it, and even a few of the classes have also been revealed. Below the trailer, you can find more information about said classes:

More information about the upcoming entry in the Diablo series, including details on its story, world, and more, can be found on the game’s website. Diablo IV is without a release date, but it is in development for PC, PlayStation 4, and Xbox One. Keep it tuned to Don’t Feed the Gamers as this story develops, and for other gaming goodness going on right now, check out the following:

What say you, gamers? Are you prepared to jump into Diablo IV? Sound off in the comments section below, and be sure to follow DFTG on Twitter for live gaming and entertainment news 24/7! 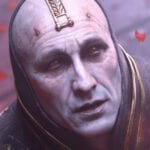 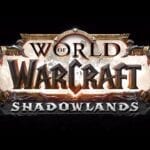