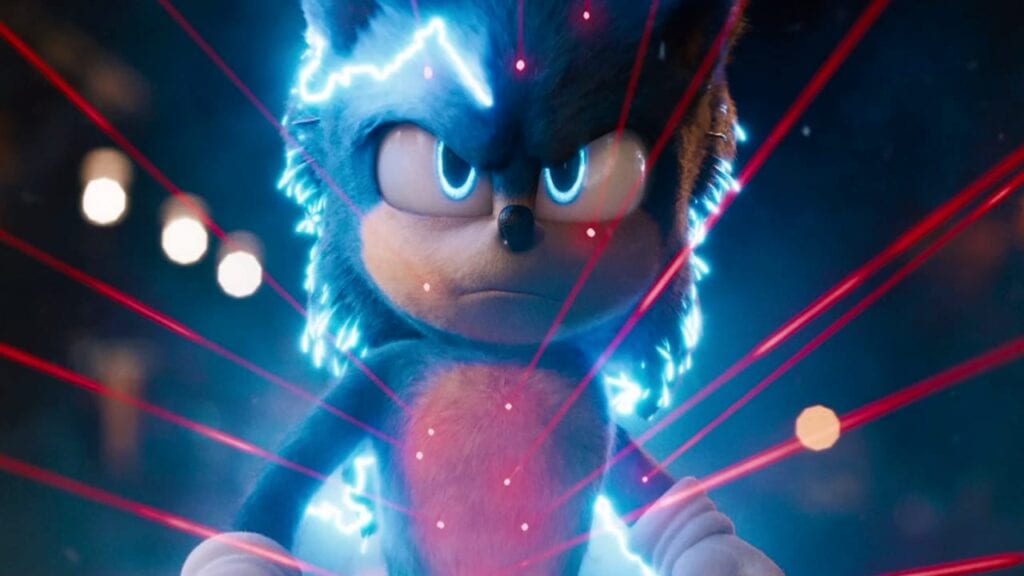 Quarantining during the ongoing Coronavirus pandemic has proven to be a hassle to say the least, as the lack of a moviegoing audience has effectively halted the entire cinema industry as a whole. Not only have numerous productions been put on indefinite hiatus, but theaters across the world are currently closed while the world treats and waits out the outbreak. In the meantime, many of 2020’s biggest releases are now headed to home release much earlier than expected, including the likes of Paramount’s recent Sonic the Hedgehog movie.

Announced over social media, the Sonic movie was revealed to be coming to digital storefronts at the end of the month on March 31st. A date for physical Blu-Ray and 4K Ultra HD was also set to happen a few months later on May 19th. This announcement marks just over a month since the film hit theaters, earning an impressive $146 million at the box office and surpassing 2019’s Pokémon: Detective Pikachu for the highest-earning video game movie in North America.

Get Ready! #SonicMovie is on Digital March 31 and on Blu-ray™ and 4K Ultra HD™ May 19. https://t.co/AfJlcB7jCd pic.twitter.com/08OkyGYDKO

While the pandemic has kept many people at home, the Sonic movie coming to digital will surely make fans’ wait a little more tolerable. In the days since the theater shutdown took place, several other recent movies were also announced for digital download, including the likes of Star Wars: The Rise of Skywalker, Warner Bros’ Birds of Prey, and Vin Diesel’s Bloodshot, the last of which spending little over a week in theaters before being brought to home media.

What do you think? Are you excited about the early release of Sonic the Hedgehog? How do you think this might affect movie releases in the future? Let us know in the comments below and be sure to follow Don’t Feed the Gamers on Twitter and Facebook to be informed of the latest gaming and entertainment news 24 hours a day! For more headlines recently featured on DFTG, check out these next few news stories: 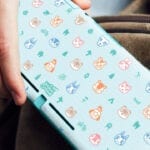 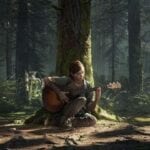