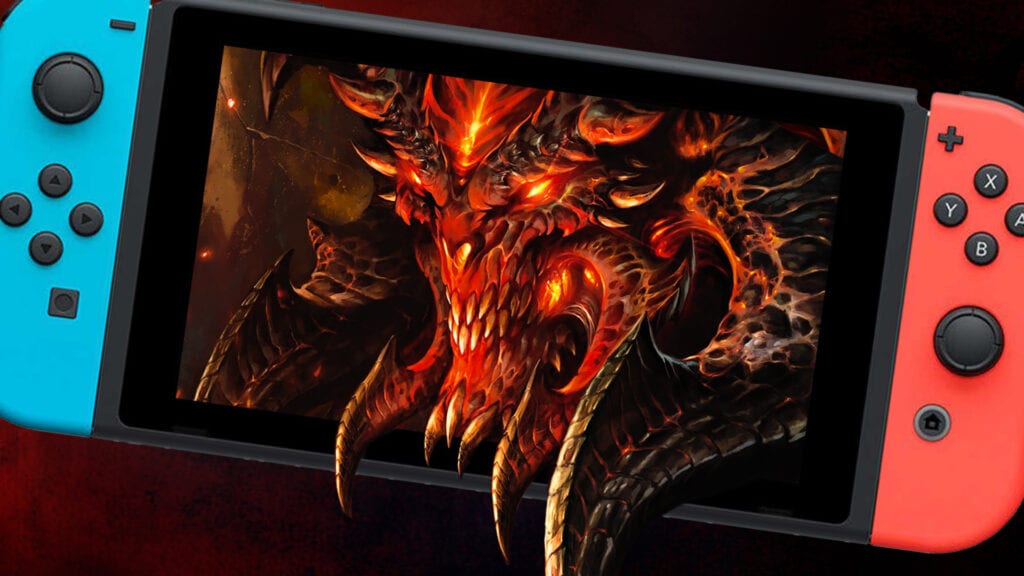 Nintendo Switch has been stacking a hefty library since its launch, gathering new adventures from established favorites (Super Mario Odyssey) and porting over several unexpected titles (Dark Souls Remastered). With the exciting influx of games headed Big N’s way, it’s not a shock to hear the most unlikely games rumored for the system, a recent tidbit hinting at a Diablo III Nintendo Switch port.

While a number of reports have been making the internet rounds as of late, the most recent comes from Neoseeker, where website claims the Lord of Terror may be bringing his fiery doom to Nintendo’s hybrid console. The site’s sources state the port will feature a nifty co-op mode that supports multiple Switch consoles, allowing for some epic on-the-go dungeon crawling between friends.

Blizzard is looking to implement local play with multiple Switches, allowing you to team up for local co-op action as you run around Sanctuary to stop Diablo.“

As with any unconfirmed information, several grains of salt should be taken in tandem with this rumor. However, if a Diablo III Nintendo Switch port does end up becoming a reality, it would be a welcome addition to the elite mature titles already on the console. DOOM, for example, has become an undeniable hit on the Nintendo system, and the same could be true for Diablo III if the potential port is handled properly. It’s not as though developer Blizzard hasn’t been interested in the past.

What do you think? Are you hopeful that Diablo III could be added to the Switch library, or should everyone just forget about that and play it on PC because “PC master race”? Let us know in the comments below and be sure to follow Don’t Feed the Gamers on Twitter to be informed of the latest gaming and entertainment news 24 hours a day! For more potential Switch games from recent weeks, check out these next few links: 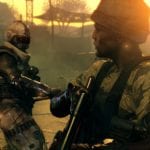