The Dishonored Series Is “Resting”, According To Developer Arkane Studios 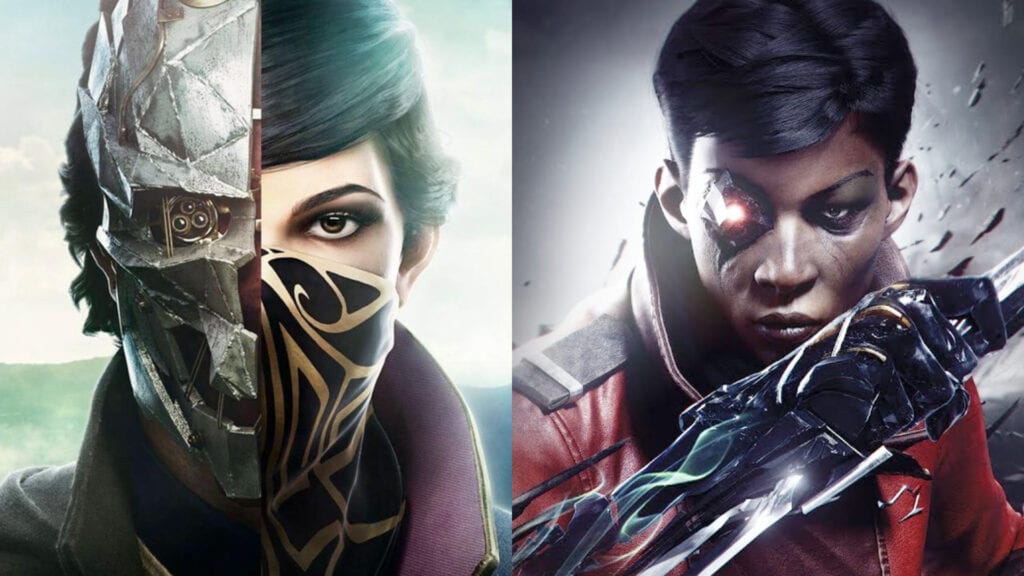 Arkane Studios made a name for themselves with the critically-acclaimed stealth action series, Dishonored, with awards such as the BAFTA (British Academy of Film and Television) in 2013 and Spike Video Game in 2012. It’s a phenomenal action-adventure series everyone should try, including its sequel titles, Dishonored 2 and Dishonored: Death of the Outsider. From well-executed storylines, diverse characters, and an unparalleled gameplay style – it’s certainly a series worth another iteration, but will there be?

Speaking to VG247, Arkane Studios’ lead designer, Ricardo Bare, bares all and it looks as though Dishonored is officially on pause. At least, for the time being.

I can’t say definitively what might happen down the road, anything could happen, but [Dishonored] is resting for now. As far as pure immersive sims go, I don’t know if we’re going to continue to make like carbon copy – this qualifies as an immersive sim and it’s the only thing we’re ever going to make.”

The silver lining – nothing is set in stone. Arkane Studios understands the loyal fan-base the franchise has amassed over the years and emphasizes their priority in creating “deep world building and environmental storytelling. Bare continued, saying:

The things that are important to us as a studio are coherent, deep world building and environmental storytelling – we’re always going to craft spaces that you feel like you’re visiting, whether it’s Dunwall or Talos 1. It’s just as important a character as the player or the people you meet. Then it’s improvisational gameplay – giving players a bunch of cool abilities and tools, then saying, ‘You figure it out, you be creative, you own the experience’. And, typically, we stick to first-person, though that’s not a hard rule and we might try other things from time to time.”

It’s not terribly bad news, but time will tell when another entry within the world of Dishonored will rise to see the light of day. Are you sad to hear that the Dishonored series is officially on hiatus? Do you hope to see another sequel in the future? Let us know what you think in the comments section below or start a conversation on DFTG Facebook page. To stay up to date on gaming news as it happens, follow us on Twitter! Here’s some of our latest: 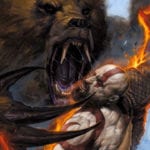 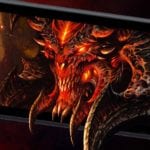