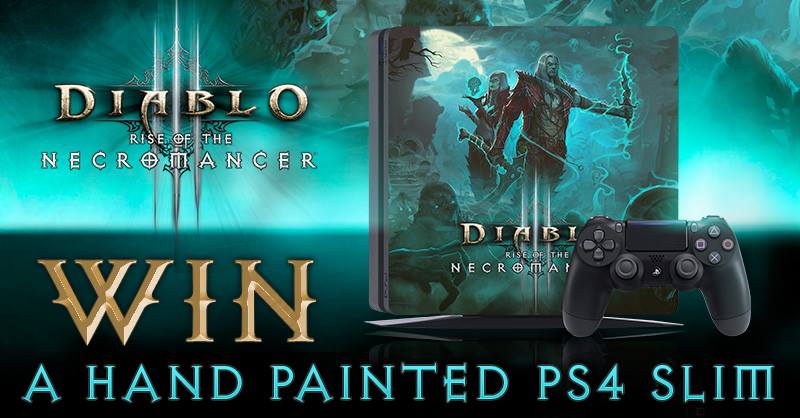 The time has come for you to rise up and take back what is rightfully yours! Okay, things are not that serious, but something really awesome is up for grabs in a new Blizzard contest, and if you are a fan of Diablo, this just might be right up your alley. In celebration of the recently released Rise of the Necromancer pack for Diablo III, Blizzard has decided to offer one lucky winner a hand painted PlayStation 4 Slim. Sounds awesome, right? That’s because it is.

All you have to do to enter is create a caption for a photo. Seems simple enough, however, there is one caveat – the Blizzard contest is only open to those living in Australia and New Zealand. Entrants must be over the age of majority in their country of residence to be in the running, or if they are under the age of majority, they can have a parent or legal guardian sign a written statement saying they have read the official rules of the contest. Those can be found right here.

To qualify for the Blizzard contest, your entry must be submitted by 11:59 PM AEST on July 5. Just create a caption for the photo, which can be seen below, then head to the Facebook post from Blizzard(above), and leave your submission in the comments on the post. Winners will be announced on July 6. Check out the image and see what you’ve got to win the custom PS4 Slim: 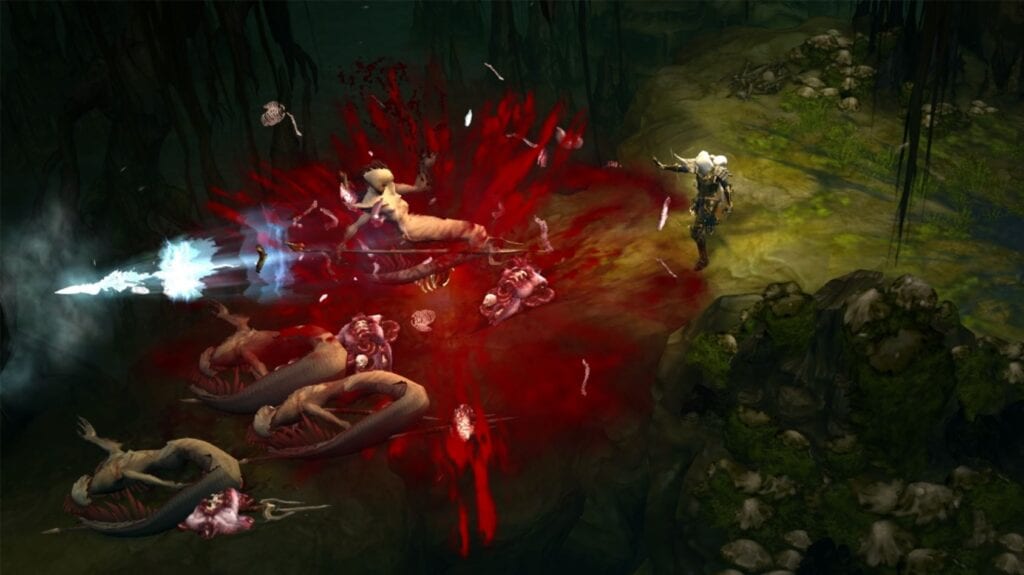 If you haven’t seen, the Diablo III Rise of the Necromancer pack comes with a plethora of goodies for gamers to enjoy. A non-combat pet, Necromancer portrait frame, a pair of cosmetic wings, and more are all available for those who pick it up. The additional content, which you can read more about here, is available now for both PC and console. Check back in with Don’t Feed the Gamers for future Diablo III goodness and more!

What say you, gamers? Do you happen to live in Australia or New Zealand? Are you hoping to have the best caption possible for the Blizzard contest? Have you already gotten your hands on the Rise of the Necromancer pack? What are your thoughts on the content? Sound off in the comments section below, and be sure to follow DFTG on Twitter for live gaming and entertainment news 24/7! If it’s more reading that you’re needing, check out the following: 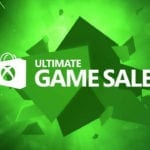 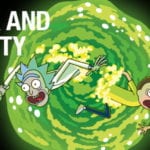