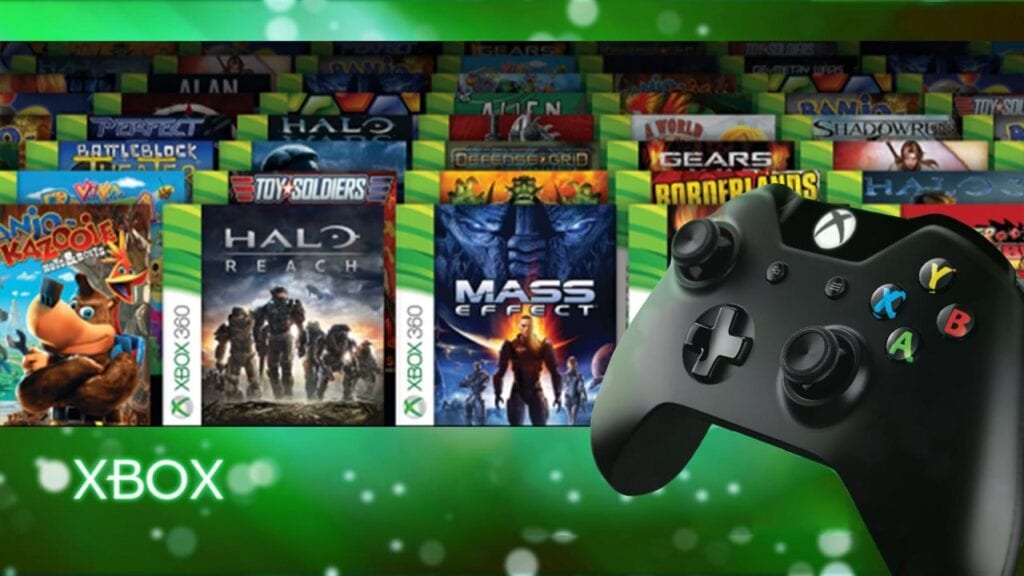 Since the ability’s inception, Microsoft has been slowly adding titles to the Xbox One backwards compatibility library to play on Xbox One. This time around, they have decided to up the ante – they have now released FIVE Xbox 360 titles to the list. This includes Assassins Creed: Brotherhood, the 3rd entry in the series and definitely one of the best ones by far, which now officially makes this a total of six Assassins Creed titles included in the library. We hope that your Xbox One is ready for all this hype!

The other four games that were also added include Blazing Angels: Squadrons of WWII (2006), Wolf of the Battlefield: Commando 3 (2008), Cyber Troopers Virtual-On Oratorio Tangram (2009), and Radiant Silvergun (2011). If you already happen to own any of these games and can’t wait to get your hands on them again, just either head to your Xbox One’s Ready to Download list, use the original game disc, or go to the Xbox Store to purchase digital copies. Hurry up, Brotherhood is waiting for you! 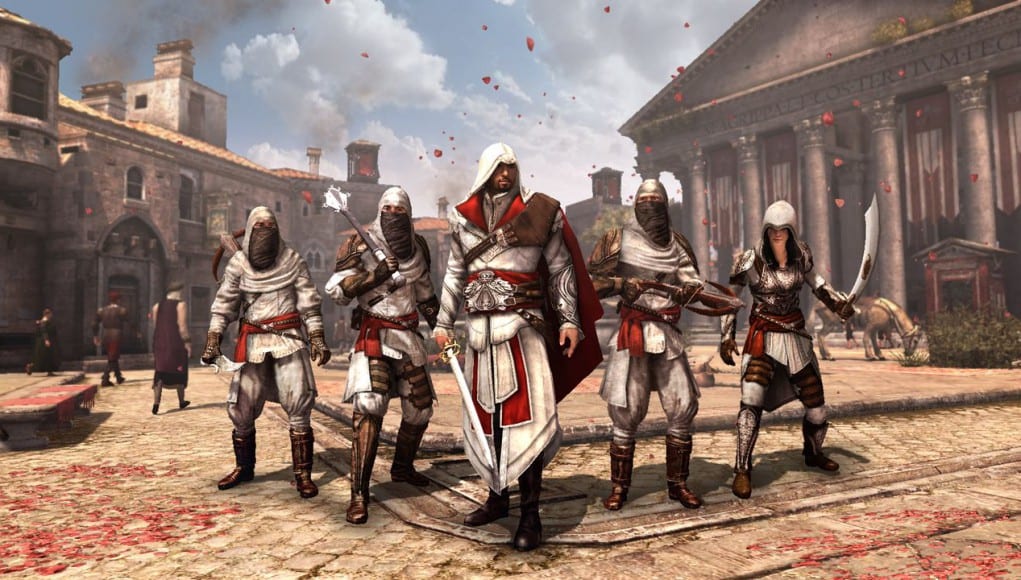 If you want to see the full list of Xbox One backwards compatible games that is updated accordingly, just click the link right here! Are you excited to get your hands on Brotherhood or any of these other classic titles? Which Assassins Creed game was your favorite? Let us know in the comment section below, and then head to the Don’t Feed the Gamers Twitter page to click that follow button and stay updated with all the latest gaming and entertainment news 24/7! Need more Xbox goodness right now? Check out these other great articles below: 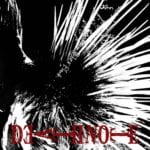 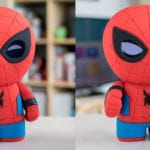