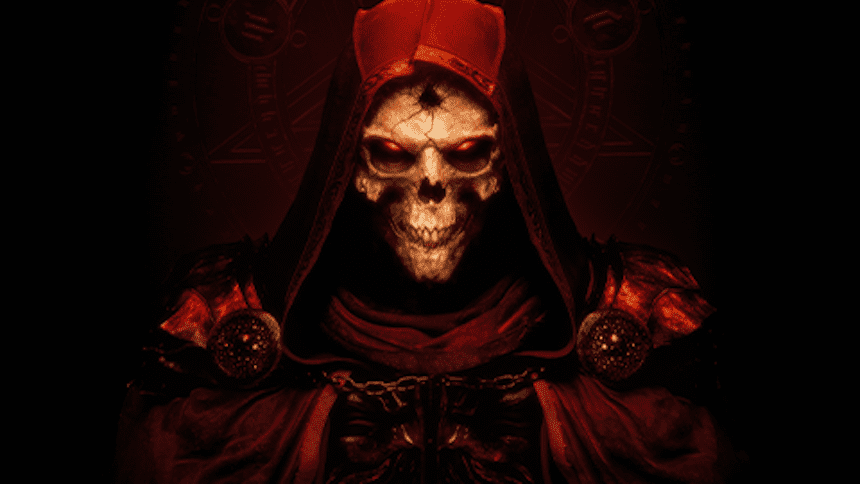 Diablo fans were delighted when Blizzard Entertainment finally revealed that a remaster of the second installment was in the works, especially considering it is regarded as one of the best action RPGs of all time. That said, Diablo II: Resurrected is expected to arrive at some point this year, but a technical alpha test will be debuting long before that.

Blizzard has taken to the appropriate channels on the Internet to inform fans that the single-player technical alpha for Diablo II: Resurrected will be arriving this weekend. Starting at 7am PT on Friday, April 9th, invitations will begin to go out in waves to those who have pre-registered on the game’s website. Of course, only a limited amount of players will be accepted into the technical alpha, so be on the lookout for word if you’ve made it in or not. The test will run until 10am PT on Monday, April 12th.

There also appears to be another way to get into the Diablo II: Resurrected alpha test, but it won’t pan out for everyone. It simply involves following the game’s Instagram account, but you can find out more about that below:

Worship the Dark Lord at all of His altars. Follow Him at https://t.co/nAxqyKupLl by 11:59 PM on April 8 and you may receive the #DiabloII: Resurrected Technical Alpha key you so desire.

Of course, due to this being a limited single-player technical alpha test, the entirety of Diablo II: Resurrected will not be available. What players will be able to enjoy, however, is the first two acts, The Slightless Eye and The Secret of the Vizjerei. In addition to this, players will be able to pick from three classes: Amazon, Barbarian, and Sorceress. Should you find yourself without a key by the end of this test, there is no need to fear as there will be at least one more test before the game launches.

Diablo II: Resurrected is set to arrive at some point in 2021 for PC and consoles, with the technical alpha arriving this weekend. Keep it tuned to Don’t Feed the Gamers as this story develops, and for other gaming goodness going on right now, check out the following:

What say you, gamers? Are you hoping to the Dark Lord himself that you get a technical alpha key for Diablo II: Resurrected? Sound off in the comments section below, and be sure to follow DFTG on Twitter for live gaming and entertainment news 24/7! 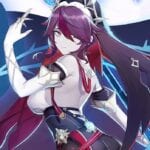 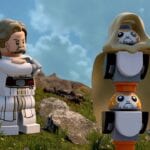