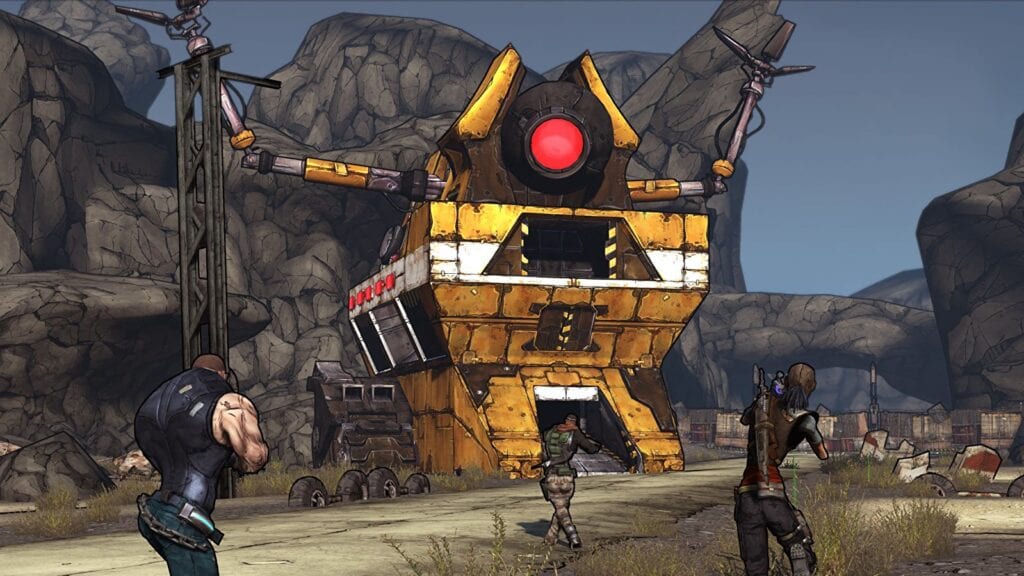 As major motion pictures begin to return to theaters, many of these projects just so happen to be adaptations of popular video games. The live-action Mortal Kombat movie reboot releases soon in theaters, and a series based on The Last Of Us is coming to HBO soon. Also in the works is a live-action Borderlands movie with major talent attached to the project, including Cate Blanchett as Lilith and Jack Black as the voice of Claptrap. Now, more casting choices for the projects have been revealed, alongside the official Borderlands film plot synopsis. 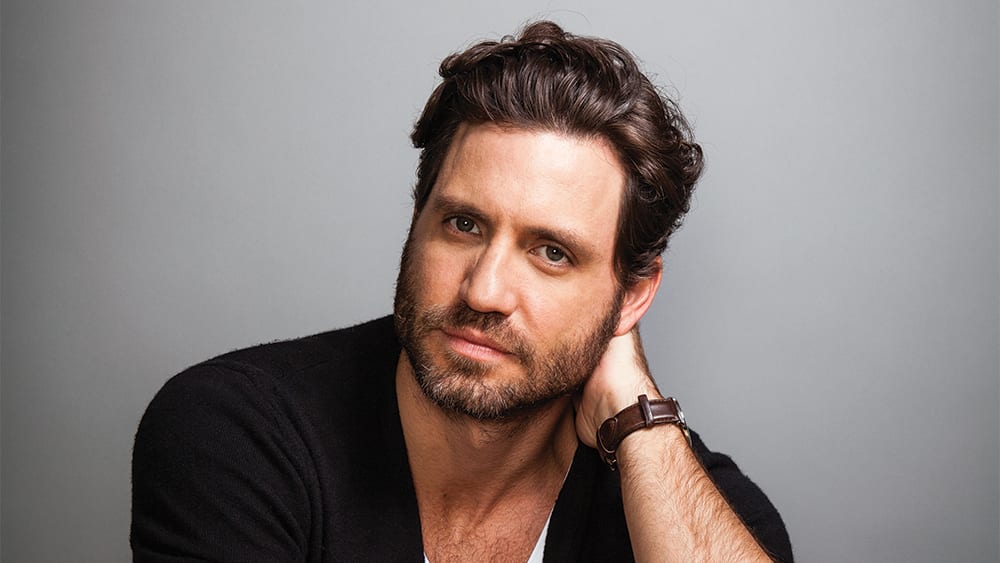 As reported on Game Informer, Lionsgate has disclosed new information about the live action Borderlands film, including the Borderlands film plot synopsis. As initial casting choices had been disclosed, many had wondered how much the film would follow the plot of the first game. It seems that the film will be an amalgamation of story and character elements from the first two games, with some original content as well. As the plot synopsis reads:

Lilith (Blanchett), an infamous outlaw with a mysterious past, reluctantly returns to her home planet of Pandora to find the missing daughter of the universe’s most powerful S.O.B., Atlas (Ramirez). Lilith forms an alliance with an unexpected team – Roland (Hart), a former elite mercenary, now desperate for redemption; Tiny Tina (Greenblatt), a feral pre-teen demolitionist; Krieg (Munteanu), Tina’s musclebound, rhetorically challenged protector; Tannis (Curtis), the scientist with a tenuous grip on sanity; and Claptrap (Black), a persistently wiseass robot. These unlikely heroes must battle alien monsters and dangerous bandits to find and protect the missing girl, who may hold the key to unimaginable power. The fate of the universe could be in their hands – but they’ll be fighting for something more: each other.”

Along with the Borderlands film plot synopsis, Lionsgate announced that American Crime Story’s Edgar Ramirez will be portraying Deukalian Atlas. This character is the CEO of the Borderlands universe’s Atlas Corporation, which will play a significant part of the film. The project is set to begin filming soon in Budapest, with set photos showing the director’s chair having already surfaced. It seems that Borderlands fans are just on the cusp of seeing their favorite franchise come to life in live-action. We really are walking into the Borderlands now.

What do you guys think about the Borderlands film plot synopsis and new casting choices? Let us know in the comments below! Be sure to stay tuned for the latest video game movie news, such as the live-action Mortal Kombat movie release date being pushed back, here on Don’t Feed the Gamers! Follow us on Twitter to see our updates the minute they go live!