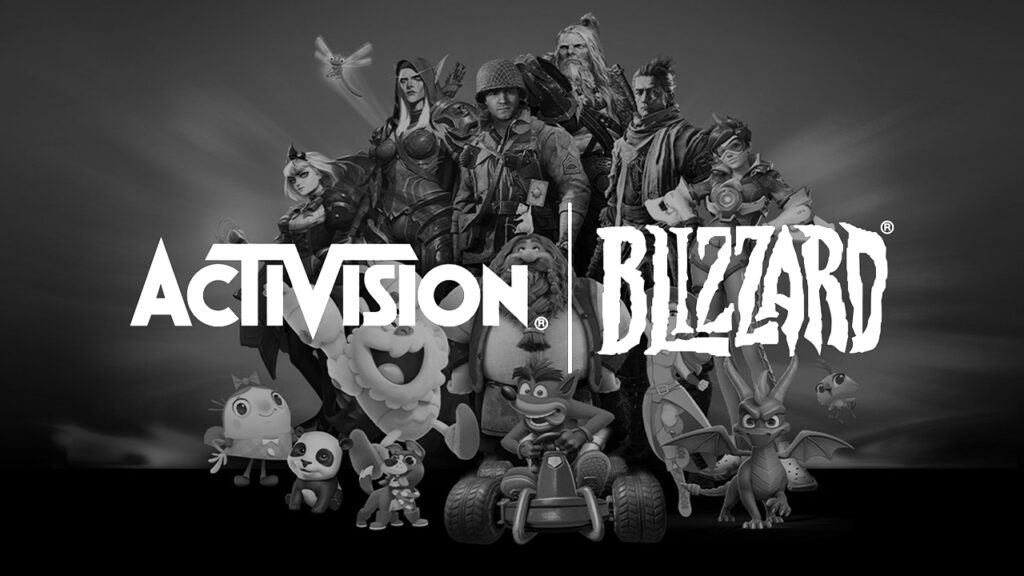 The fallout of Activision Blizzard’s misconduct lawsuit continues as a new group of senior personnel officially leaves the company. As revealed in a new report from Kotaku, Diablo 4 director Luis Barriga has been let go from Blizzard alongside the upcoming game’s lead designer Jesse McCree, as well as World of Warcraft senior designer Jonathan LeCraft. These departures were confirmed in a subsequent statement to Game Informer, with an Activision Blizzard spokesperson confirming the three were “no longer with the company.”

Continuing, the rep assured “a deep, talented roster of developers” is “already in place” and has been “assigned where appropriate” to fulfill the exiting devs’ duties. “We have a deep, talented roster of developers already in place, and new leaders have been assigned where appropriate,” the statement said regarding the Diablo 4 and WoW departures. “We are confident in our ability to continue progress, deliver amazing experiences to our players, and move forward to ensure a safe, productive work environment for all.”

As noted by the outlet, all three former employees have been removed from the official Blizzard employee page and no longer have access to company assets. Before exiting, Luis Barriga had been with the company since 2005, working as lead designer for World of Warcraft and assisting with Diablo 3 before landing a director role on Diablo 4. Jesse McCree was with Blizzard as long as Barriga and notably shares a name with the western-themed Overwatch character, McCree. LeCraft had a similarly long tenure at Blizzard, also joining back in 2005.

While the new statement didn’t mention why these departures took place, the decision appears to be related to the recent misconduct lawsuit levied against Activision Blizzard and the years of alleged “frat-boy culture” present within the company. Previously covered by Game Informer, McCree was notably one of several senior staff members named in the infamous “Cosby Suite” controversy, which alleges years of toxic and predatory behavior occurring in the aforementioned hotel room.

While senior members of Diablo 4 and WoW are now gone from Blizzard, the removal comes after a number of other high-profile personnel changes happening at the company. Longtime Blizzard president J. Allen Brack memorably left the company last week along with Jesse Meschuk, the company’s vice president of HR. These changes came as the result of a multi-part initiative from Activision Blizzard CEO Bobby Kotick, though, many from both inside and apart from the company have publically doubted the effectiveness of such plans.

What do you think? After departing the director of Diablo 4, do you think the Activision Blizzard lawsuit will lead to more senior employees being let go? Discuss in the comments below and follow Don’t Feed the Gamers on Twitter and Facebook to be informed of future gaming and entertainment news.