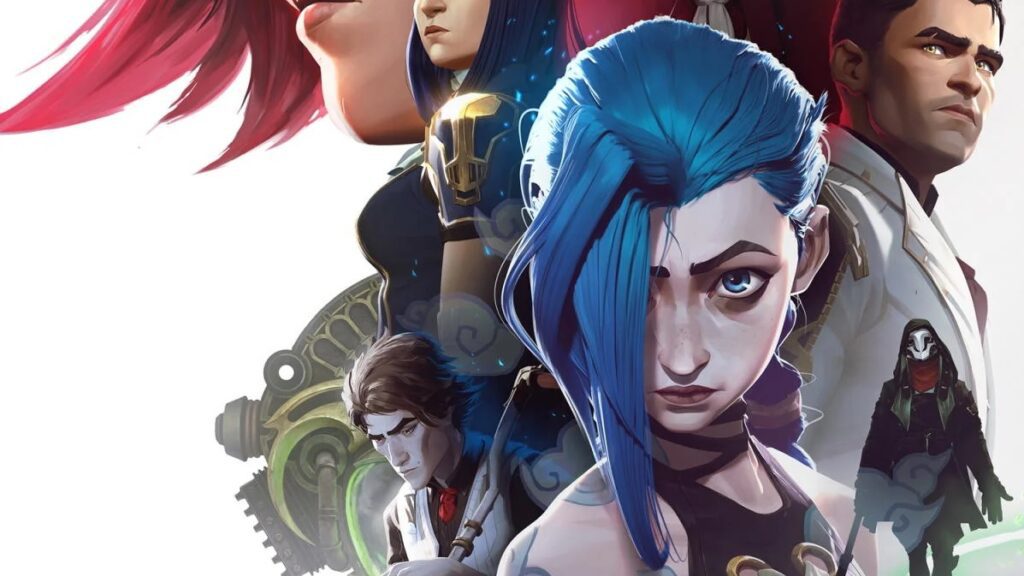 Riot Games’ highly anticipated League of Legends anime adaptation, Arcane, is releasing later this week exclusively for Netflix. In preparation for the upcoming arrival of Act 1 of the show, Netflix has released the final trailer for Arcane alongside some snazzy new key art.

Netflix and Riot Games have released the final trailer and new key art for Arcane. Shown above, the trailer delves deeper into the various interconnected stories that Arcane is comprised of as the show explores the regions of Piltover and Zaun. For those unaware, two of the chief characters at the heart of  the show are none other than Vi and Jinx, sisters that are (naturally) both playable in League of Legends. Other playable characters such as Jayce, Viktor, and Caitlyn are also involved in the series, though the spotlight seems firmly focused on the siblings. 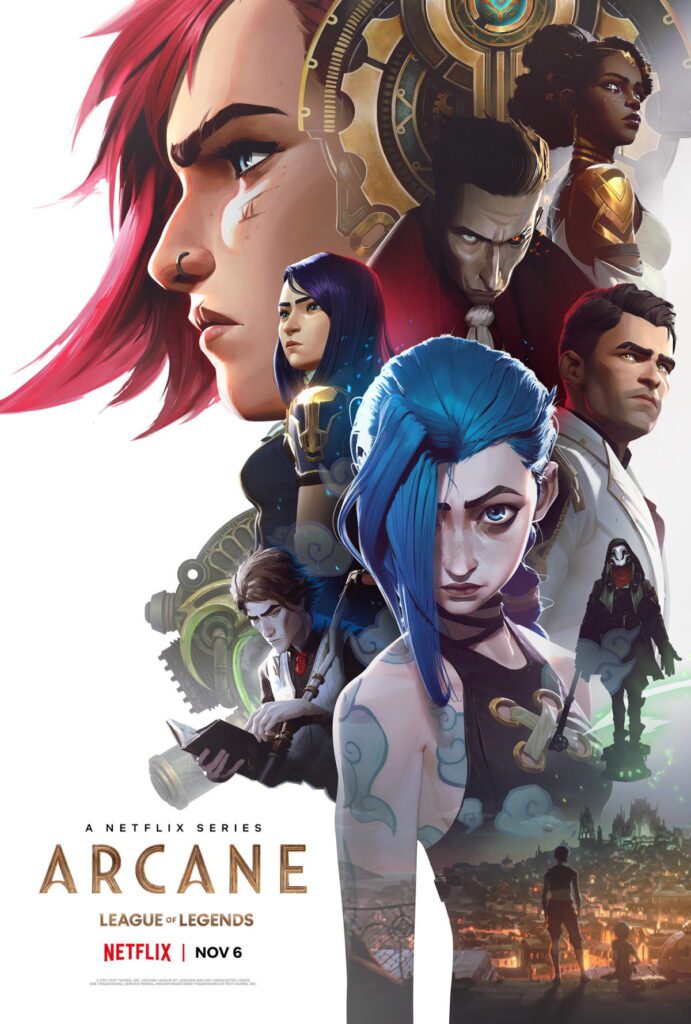 Thoughts on the newly released trailer? Are there any other League of Legends characters you’re hoping will make an appearance? Let us know in the comments section below, and as always, stay tuned to Don’t Feed the Gamers for all the latest gaming and entertainment news! Don’t forget to follow DFTG on Twitter for our 24/7 news feed!