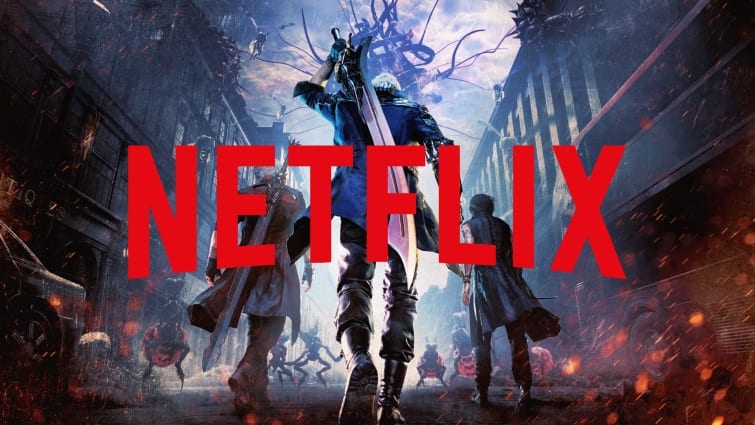 The action-heavy Devil May Cry series is one that lives and breathes by its stylish gothic atmosphere and the supreme charisma beaming from its cast of characters. This heightened supernatural world is something fans would surely love to see in a series format and given the popularity of other recent game based series‘, it’s not difficult to imagine a similarly resulting success.

Well, it turns out that Netflix fully agrees, as the company has announced a new Devil May Cry anime is currently in the works, with producer Adi Shankar overseeing the animated project following the massive amount of success Castlevania saw. As confirmed with IGN, Shankar confirms the two series will be connected in what he decidedly coined the “bootleg multiverse.”

As the announcement only recently went live, there aren’t many more details about the slated anime as of yet, only that Shankar has a particular vision in mind he feels big studios would surely not align with, or as he would put it: “so the jabronis in Hollywood don’t f*** this one up too.” In celebration of the big DMC announcement, Shankar tweeted an image of himself dressed as Dante, captioning the post with, “open for business.”

News of a new Devil May Cry anime is sure to get many fans excited, especially given the involvement of the showrunner behind Netflix’s popular Castlevania series. The fact that both will be a connected “multiverse” is definitely intriguing thought as well, but not without begging a myriad of logistical questions. With so little information, the best we can do is wait and see if Netflix can do Dante and Devil May Cry justice.

What do you think? Are you happy that Dante is getting the Netflix treatment, or are you upset that the 2007 Devil May Cry anime isn’t getting picked up after all? Let us know in the comments below and be sure to follow Don’t Feed the Gamers on Twitter and Facebook to be informed of the latest gaming and entertainment news 24 hours a day! For more recent Netflix news featured on DFTG, check out these next few headlines: 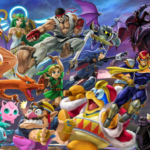 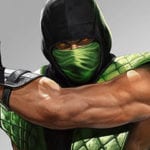