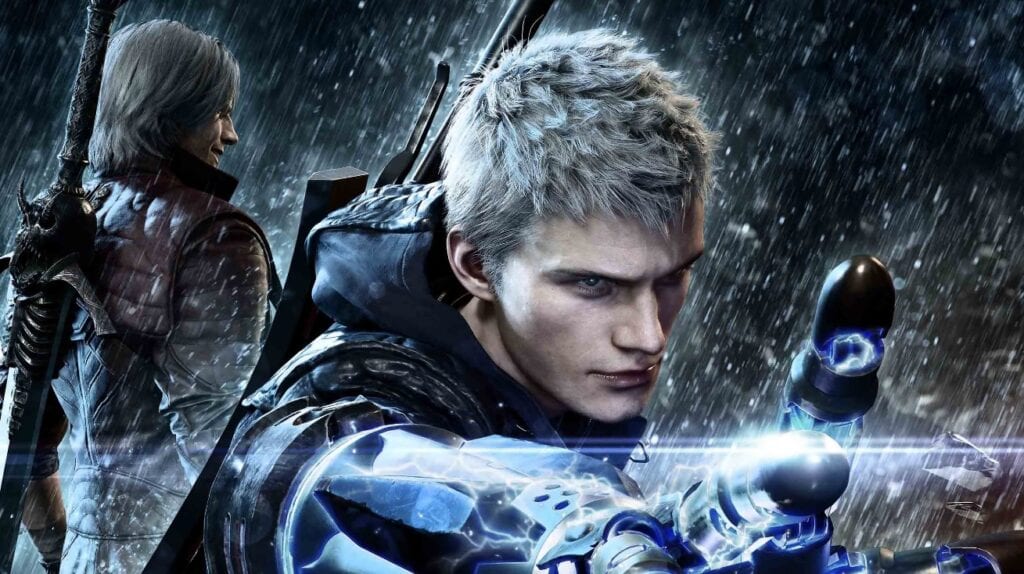 Devil May Cry 5 seemingly checked all the boxes on most DMC fans’ lists, with a strong launch and an equally strong followup with the recent release of the Bloody Palace update. Unfortunately, it appears now that no new content is planned for the game despite its rave reviews.

The news comes by way of game producer Matt Walker, who recently responded on Twitter to a question posed by a fan of Devil May Cry 5. The fan mentioned that there were rumors of a ‘Ladies Night’ DLC, and was wondering about the validity of said rumors. Walker responded by revealing that there was no such content planned, and that development on the game has concluded.

Unfortunately dev on DMC5 is finished. I’d personally like to see the ladies playable too. We can only hope that at some point we can convince the people up top that it’s worth doing.

There is, however, a glimmer of hope offered by Matt Walker. As shown in the above post, Walker states that there is some possibility that the “people up top” can be convinced that new content would be worth it. That is of course a far cry from any concrete DLC plans, though at least the door isn’t completely shut for potential content in the future. The most important thing is that Devil May Cry 5 did exceptionally well, and either way we should be getting more of that sweet Dante goodness in the future.

Devil May Cry 5 is now available for PC, PlayStation 4, and Xbox One.

So, thoughts on the news from Matt Walker? Let us know in the comments section below, and as always, stay tuned to Don’t Feed the Gamers for all the latest gaming and entertainment news! Don’t forget to follow DFTG on Twitter for our 24/7 news feed! 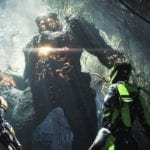 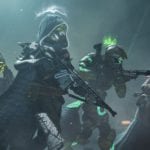