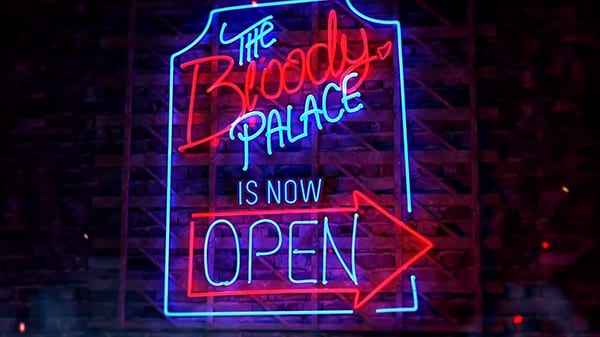 Though we knew that Bloody Palace was on the way for Devil May Cry 5, we didn’t know when the latest update would go live. No, it’s not an April Fool’s joke, players can now take part in the brutal 101 floor action themselves for the ultimate challenge centered around the hit Capcom title.

For those that don’t know what the Bloody Palace is, it’s Devil May Cry 5’s endgame which challenges players to fight off hordes of enemies in a 101-floor combat scenario. The entire purpose is to be brutal, punishing, and – ultimately – rewarding. It’s not the first time Bloody Palace has been in Devil May Cry, and hopefully it won’t’ be the last.

Players will also be able to choose from Dante, V, or Nero before taking on this special challenge. Whether you want to show off those sick combos, or just spend some more time with Dante, the Bloody Palace update gives the perfect excuse to fire up the game that has been receiving rave reviews since launch.

As for the game itself, Devil May Cry 5 is available on Xbox One, PlayStation 4, and PC. I reviewed the title for another site earlier last month and couldn’t talk enough about how much this game felt like coming home as a long-time DMC fan:

“With no spoilers, the story is also one of the better ones seen in the franchise to date. The pacing is intense so that even those that aren’t necessarily fans of the traditional style of combat won’t be left behind. The familiar nods to previous games is also apparent throughout the title’s progression and the heavy metal soundtrack only adds to the pure glory that Devil May Cry 5 brings to the table,” read my review.

Overall, the latest entry is one of the best games yet from the series. It has the music, the cinematic drama, the addictive combat, the personal flair, and characters that you will just genuinely love. It’s safe to say that Devil May Cry 5 definitely delivers on its promise to be loyal to fans while still providing an entirely new experience at the same time.” 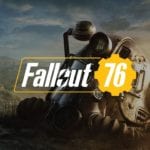 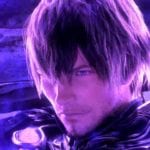