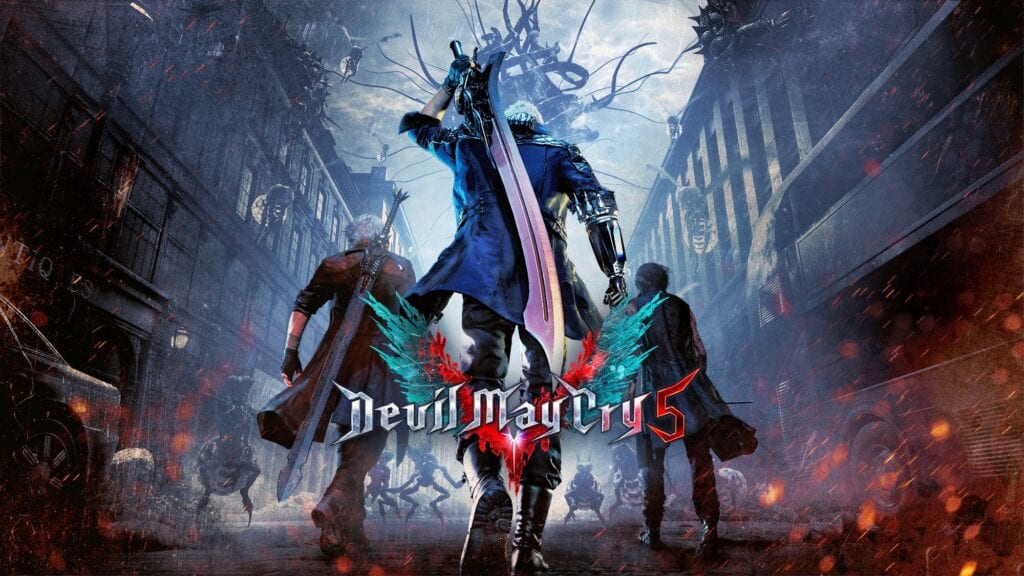 Capcom announced the return of the Devil May Cry series during the massive E3 event this year with a tantalizing new trailer. While there were few details introduced with the announcement, the trailer itself may have been enough to give away the upcoming title’s location. After taking a closer look it appears that Devil May Cry 5 will feature the great city of London, or at least a fictional representation of England’s capital.

Previous Devil May Cry games have all been set in fictional places such as Mallet Island, Vie de Marli, Temen-ni-gru, Fortuna, and Limbo City. The sixth installment in the franchise aims follow suit and the protagonist will wage war against demons within the Red Grave City. While many of these locations were fairly fantastical or gothic in appearance, Devil May Cry 5 will seemingly take on the appearance of a modern day London as seen in the images below

In the second image we can see a red double-decker bus which most of the world can recognize as being famous in London. Less famous however are bollards which can be seen in the first image. There is also a structure which resembles the Tower Bridge, not a complete replica but good enough to be recognizable and lastly a metro station sign which is similar to those scattered throughout London. Whether fans are going to a fictional London or a close approximation of one isn’t clear yet, but worth noting all the same.

The upcoming Devil May Cry title will not be locked to any one console, allowing fans across PC, Xbox One, and PlayStation 4 to give in on the demon slaying action. While no definitive release date was mentioned for the game, it is expected to arrive in the Spring of 2019. Let us know your thoughts on Devil May Cry 5 and more in the comments section below. As always, don’t forget to follow Don’t Feed the Gamers on Twitter for 24/7 coverage of all things gaming and entertainment. 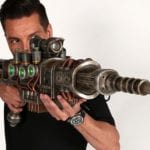 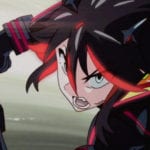