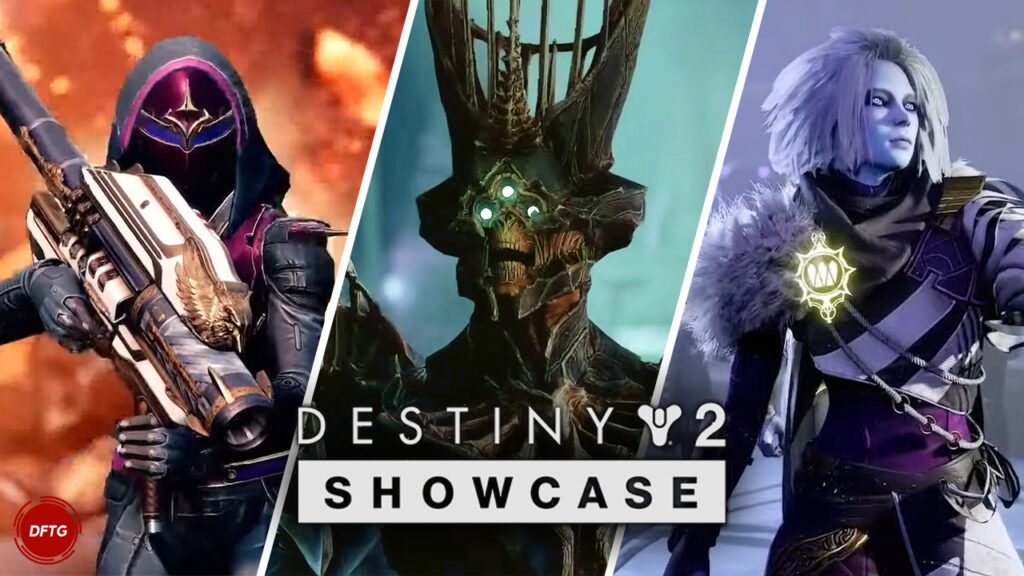 Having teased a reveal several weeks in advance, Bungie has been hinting at an all-new Destiny 2 showcase, with a fresh expansion and the next debuting season expected for the online shooter experience. The occasion follows closely after the conclusion of Season of the Splicer, and fans have been eager to see what comes next for the game’s 15th outing, Season of the Lost. After a series of social media teasers, the big Destiny 2 event has finally delivered the goods – all of which have been recapped in the list below.

First up was an official reveal for The Witch Queen, with the next big Destiny 2 expansion set to arrive on February 22nd, 2022. The adventure sees the rise of a frightening central villain in ​​​Savathun as the titular witch hijacks the power of the light to create a grotesque army of Hive Guardians, complete with their own mutated Ghosts. ​​Touted as the series “most dangerous” villain yet, Savathun rules over a particularly harsh swamp world “created in her own image,” with a large gothic castle that looms over an “​​uncharted wonderland of secrets and lies.”

While light on story details, The Witch Queen campaign was likened to experiences like Halo and Titanfall 2 and is teased to pay off events going as far back as the original Destiny. The experience will include a Legendary difficulty mode that punishes players with tougher enemies and limited respawning. Challenge scales to meet both solo or fireteams, but rewards handsomely for those who complete it. In addition, the showcase debuted the first gameplay for The Witch Queen, featuring over a minute of pre-alpha gameplay, seen below.

While the showcase didn’t show off The Witch Queen’s special editions, Bungie did confirm a few solid offerings to be part of the expansion’s Deluxe and Collector’s Editions. Deluxe owners are set to receive two additional dungeons in their particular package, while the Collector’s Edition notably offers a physical replica statue of a Hive Ghost. Both editions are currently up for pre-order on the Bungie Store alongside the standard version and a 30th Anniversary bundle.

Discover the new weapon crafting system to forge new weapons and level them up with customizable perks, stats and more. pic.twitter.com/xZQwn9cVle

The Witch Queen will notably begin offering a new weapon archetype called the Glaive, a dual mele-firearm weapon with striking and blasting capabilities. Players will be able to customize this new weapon type through the game’s new weapon crafting mechanic, which will also debut with the expansion. While Bungie didn’t go into a whole lot of detail, crafting was confirmed to be customizable to a surprising degree, including tweaks to “perks, stats and more.”

The Light and Darkness saga will come to a dramatic conclusion in Destiny 2: The Final Shape.

Make no mistake. Destiny 2 will continue beyond. pic.twitter.com/LwA14MIq0e

While The Witch Queen marks the second of Bungie’s three foretold expansions, it appears that a fourth is now also on the way in the form of The Final Shape. As the name suggests, the upcoming Destiny 2 expansion will usher in the final chapter in the current Light and Darkness saga and is said to ​​”change the Destiny universe forever.” While The Final Shape could feasibly mark the end of Destiny as we know it, Bungie iterates the expansion will not be an ending and the adventure will “continue beyond” its expected 2024 release window.

Season of the Lost

Of course, before all that happens, Season 15 is set to go live today and last through to the release of The Witch Queen on February 22nd. Acting as a months-long prologue to the coming expansion, Season of the Lost sees the return of another queen in the form of ​​Mara Sov, with players assisting the Awoken one as the god of war (and Savathun’s sibling) Xivu Arath wages, well, war on the Guardians and Mara’s coven in the Dreaming City.

Along this new journey in the Shattered Realm, players will have access to new Awoken tech such as the Wayfinder’s Compass, a new seasonal artifact that increases a Guardians power as well as the capability to uncover new opportunities for abilities and rewards. In addition to a new array of themed loot and exotics, Season of the Lost also introduces cross-play, finally allowing all platforms to play together across PC, consoles, and Google Stadia.

When it returns on September 10th, new changes are also coming to Destiny 2’s competitive PvP Trials of Osiris. As cross-play comes alive for the online shooter, Bungie has partnered with anti-cheat software maker BattleEye to combat the game’s expected influx of cheaters. Trials is also set to receive matchmaking for the first time, allowing players to randomly team up in the elite endgame mode. Additional changes are coming to Trials’ rewards system, where players are now awarded for simply completing rounds or matches, instead of solely being the outright victor.

As Bungie celebrates its 30th anniversary, the developer is carrying the cheer over to Destiny 2 in a new event scheduled for this December. Free for all players, the proceedings will take the form of ​​Dares of Eternity, a 6-player matchmaking activity touting “secrets to unravel” and ​​rewards that commemorate the “long and storied history” of Bungie. While more details about the event will be shared closer to release, Bungie also announced a new DLC pack themed around the anniversary.

Called the ’30th Anniversary Pack,’ the paid content introduces a new three-player dungeon set in the Cosmodrome, a Thorn armor set, the Claymore Sword from Bungie’s classic strategy title Myth, and a variety of ornaments and cosmetics exclusive to the DLC. The collection will also debut a selection of weapons from the first Destiny game, notably bringing the famed Exotic rocket launcher, Gjallarhorn, into Destiny 2 for the first time.

The return of the king.

The legendary Gjallarhorn returns this December in the 30th Anniversary Pack. pic.twitter.com/OusotyW7FW 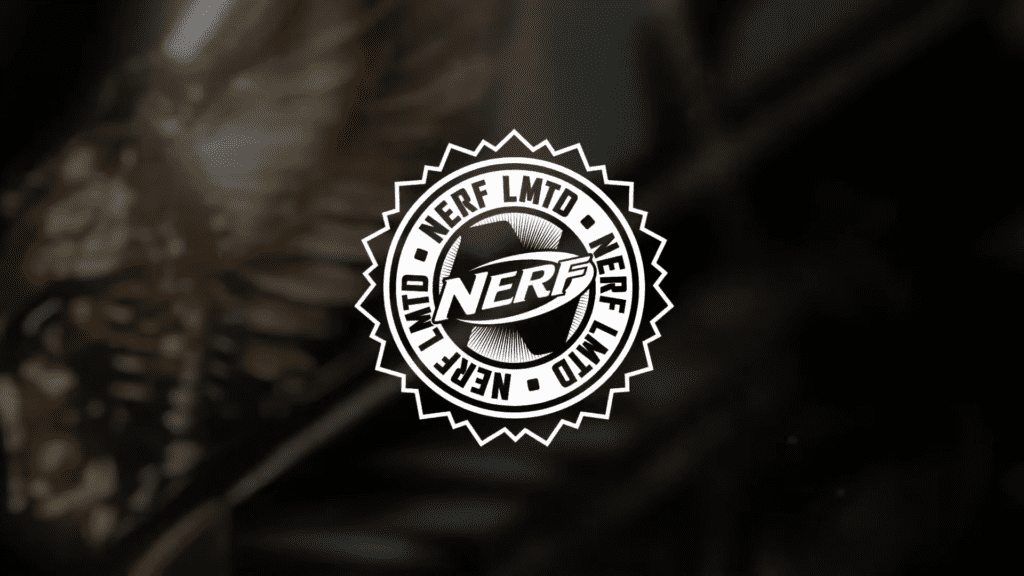 No, the Gjallarhorn isn’t getting nerfed; at least, not in the traditional sense. Destiny 2 is collaborating with foam weapon maker Nerf in creating a toy version of the iconic rocket launcher, with Bungie confirming the partnership during today’s showcase. Unfortunately, neither company offered a first look or any release information regarding this presumably glorious creation, but more was teased to be revealed sometime “soon.”

What do you think? Are you impressed with the content shown during the Destiny 2 showcase, or were you perhaps expecting a bit more to be shown? Let us know in the comments below and be sure to follow Don’t Feed the Gamers on Twitter and Facebook to be informed of the latest gaming and entertainment news 24 hours a day! For more recent DLC headlines recently featured on DFTG, check out these next few news stories: 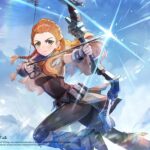