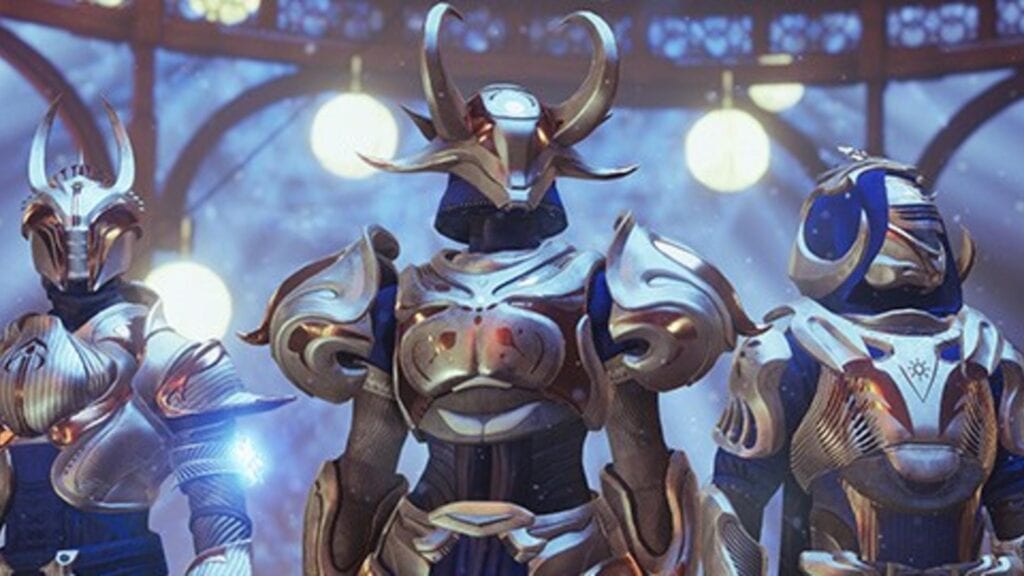 Destiny 2’s Season of the Undying is quickly coming to a close, and soon fans will be turning their attention to the shiny new Season of Dawn, which is slated to arrive next month. There’s sure to be plenty of exciting new content for players to earn and play through, though right now there’s very little known about what to expect. Thankfully, Bungie is going to be giving players a small taste of what’s to come in the near future.

A new post on the Destiny 2 blog post reveals that they plan to officially introduce the upcoming Season of Dawn with all the new content coming to the game. There wasn’t anything really mentioned as far as what players can expect to see, but it’s safe to assume that fans will be seeing some new information concerning new shaders, upgrade materials, emotes, and more. Of course, there’s sure to be some updates to the current framework, including weapon armor change such as buffs and debuffs or even new changes to the Solar subclasses. 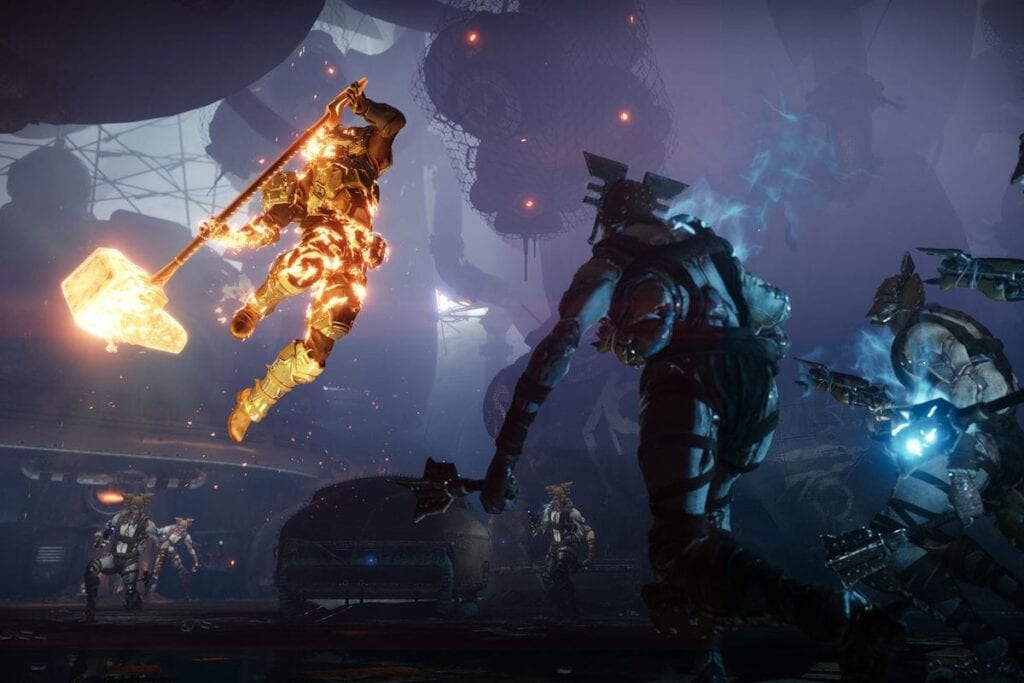 Destiny 2 is currently available for PC, Xbox One, and PlayStation 4, with the upcoming new season of content arriving on December 10th of this year. There’s a lot of room to grow with the Destiny franchise and an equal amount of improvements the developers could make to Destiny 2 in general. What are you hoping to see come to the game in the Season of Dawn? Let us know your thoughts on the Season of Dawn and more in the comments section below. As always don’t forget to follow Don’t Feed the Gamers on Twitter for 24/7 coverage of all things gaming and entertainment. 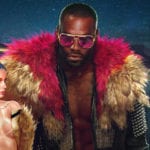 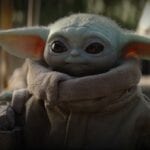