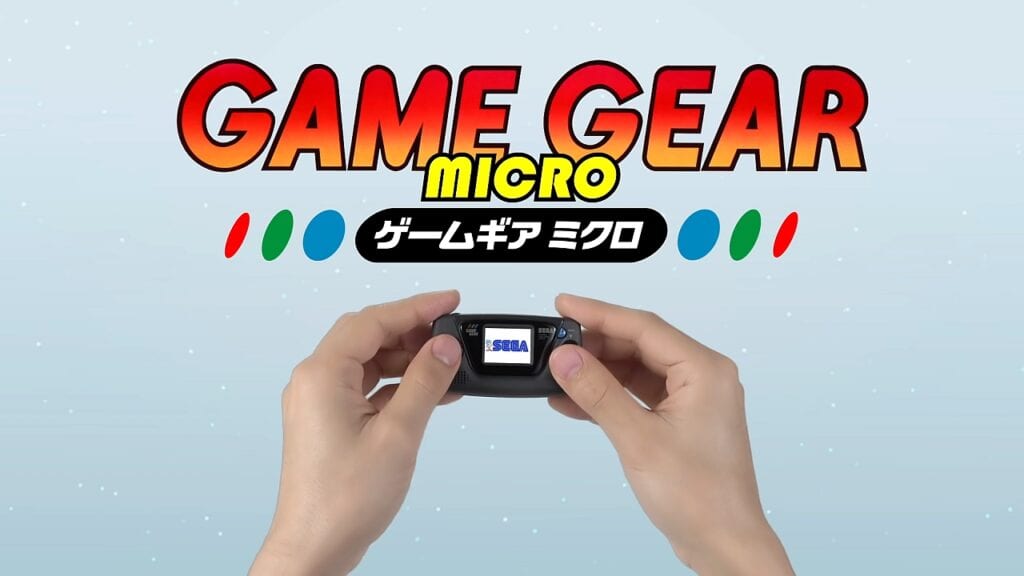 Though the trend has winded down considerably as of late, the classic microconsole trend still appears to be kicking with recent releases such as the SEGA Genesis Mini. While these dedicated devices have their fair share of unrealized potential (looking at you PlayStation Classic), only a few have managed to capture nostalgia in a bottle and provide fans with a proper trip down memory card lane. It appears SEGA is looking to keep the retro train rolling with an all-new miniaturized console in the form of the Game Gear Micro.

Revealed on the official SEGA website, the Game Gear Micro was officially revealed to the world, the device bearing a close resemblance to the classic system, but just over a third of its original size (80mm x 43mm x 20mm). The mini console is set to start rolling out in Japan on October 6th, with a release in the west currently not planned as of yet. According to Gematsu, the Micro will release in four separate colors, with each version holding a select variation of four Game Gear games. Each color lineup is as follows:

Those interested in getting a Game Gear Micro for themselves can do so for about 4,980 yen, which amounts to about $46 USD. As an added bonus, players who opt for all four versions of the Game Gear Micro will be given the Big Window accessory, a miniaturized mainstay of the original Game Gear that magnifies the console’s screen. This collection will run for 29,980 yen, or $275 USD. 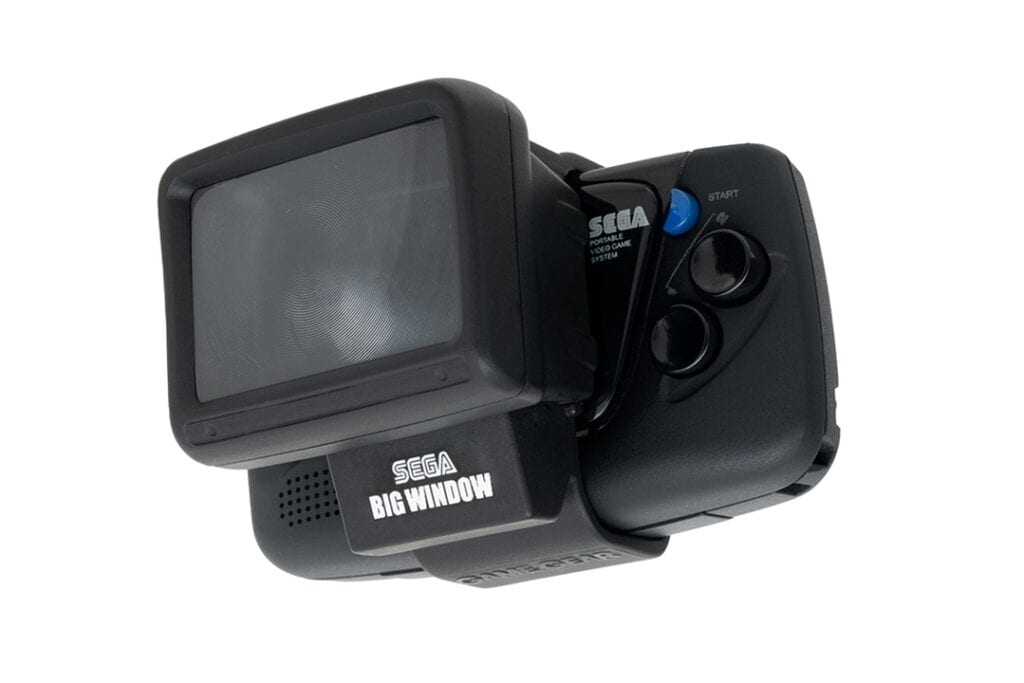 A competitor to Nintendo’s original Game Boy, the Game Gear represented SEGA’s efforts to move into handhelds in the 90s. While it didn’t have the staying power of Big N’s device, the SEGA machine nonetheless found a fanbase due to its full-color capabilities and considerable power for the time. While this new Micro handheld doesn’t appear to promise the most comprehensive of offerings, the power of nostalgia has a good chance of making the device a hit when it releases in Japan later this year.

What do you think? Would you be interested in getting the Game Gear Micro, or is the device’s limited lineup not very appetizing? Let us know in the comments below and be sure to follow Don’t Feed the Gamers on Twitter and Facebook to be informed of the latest gaming and entertainment news 24 hours a day! For more headlines recently featured on DFTG, check out these next few news stories:

Yakuza: Like A Dragon Release Date Revealed, PS5 “At A Later Date” (VIDEO)