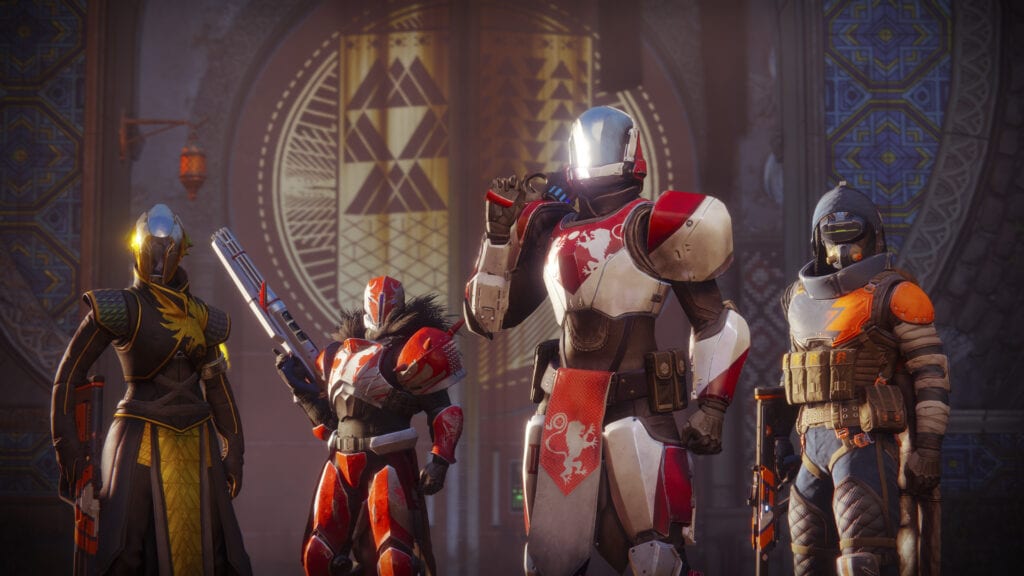 The PvP of Destiny is dominated by public matchmaking; Destiny 1 for example didn’t incorporate custom games into its ecosystem for three whole years after release. Not only did private matches allow friends to come up with their own set of rules for different game mode, but it also paved the way for eSports tournaments using the game to be supported. It came as a surprise then that despite its popularity in the first title that there were no private matches to be found in the release of Destiny 2. Thankfully an in-game icon indicates that the feature might be returning to the series, and soon. 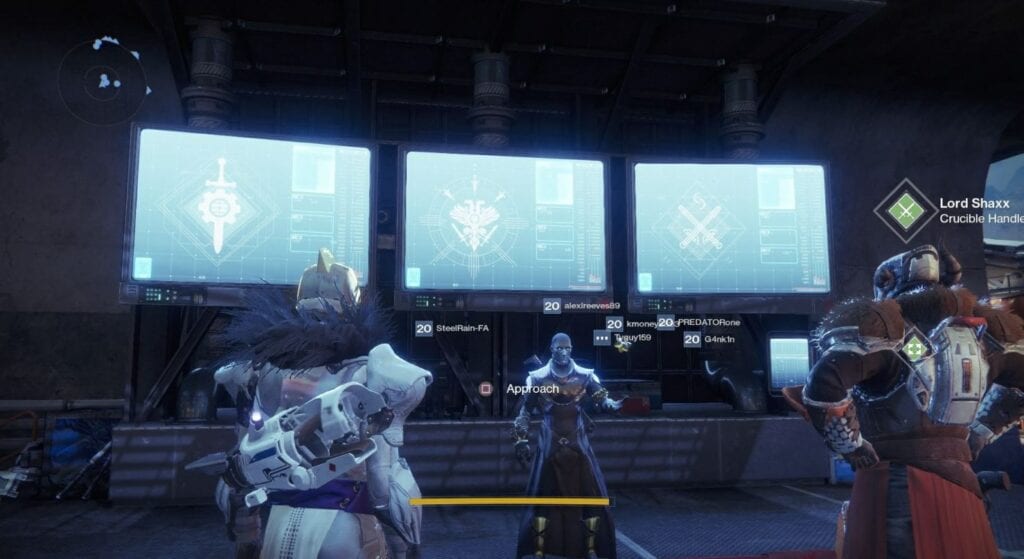 After completing the game’s campaign, a new Tower social space becomes available to players which players can explore and investigate to their heart’s content. Sharp-eyed players have noticed that near Lord Shaxx, Destiny’s Crucible Handler, is set of monitors, two of which feature the symbols for the game’s Quickplay and Competitive matchmaking. The third icon is the same as what was used in Destiny 1 to denote private matches. It’s hard to imagine Bungie putting in this icon after the success it had in the first game if it was going to go unused.

The first game struggled to make a big name for itself in the tournament and eSports scene but with the incorporation of PC gaming to the mix, perhaps players will be able to see a rise in popularity for the strong competitive side. In fact, that may be the reason players have yet to see private matches in-game, Destiny 2 is currently available for Xbox One and PlayStation 4 but it may be that Bungie is waiting for the release to PC on October 24th to add in the private matches feature.

It could be that the Bungie added in the private matches icon as an Easter egg, they are known for placing hidden secrets throughout their games, however it would be nice to see the game bring back one of its more popular features. Would you like to be able to make custom games in Destiny 2’s PvP? Let us know your thoughts on the possibility of private matches in Destiny 2 and more in the comments section below. As always, don’t forget to follow Don’t Feed the Gamers on Twitter for 24/7 coverage of all things gaming and entertainment. 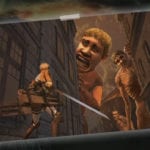 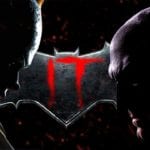