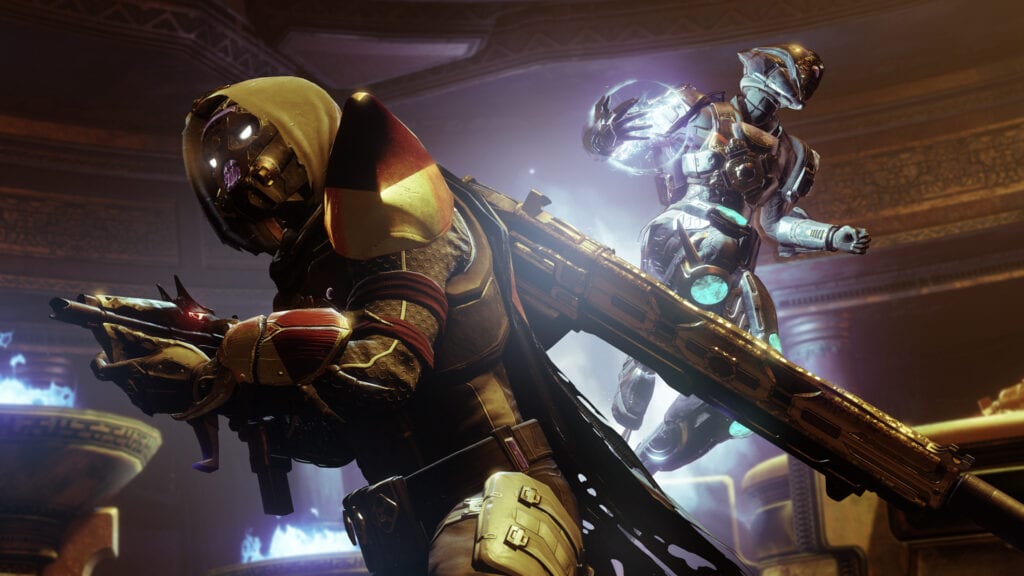 Destiny 2 is currently kicking off its new Season of Opulence, it coming with an array of new content for players to enjoy. It appears this is just the first many new updates, as a recent leak suggests developer and publisher Bungie is gearing up to put forth even more content, specifically introducing cross-save compatibility across all available platforms.

By the looks of the datamined image below, the ability to “Cross Save” is indeed being set for Destiny 2, with Twitter user Ginsor suggesting this leak could become a reality as early as tomorrow. As Bungie was previously linked to the feature and recently teased substantial news for their livestream on June 6th (tomorrow), cross-saving could easily be introduced alongside the studio’s agenda of announcements.

It looks like “Cross Saving” will be announced tomorrow for Destiny 2 pic.twitter.com/m2fgwtkzc7

Destiny 2 is already regarded as a solidly-featured shooter, but adding the ability to cross-save between all platforms would undoubtedly send the title even further over the edge of greatness. Implementing such a fan-servicing idea would seemingly back up Bungie’s intent to start a “new era” for the Destiny franchise following their well-publicized split from Activision. An early peek at these teased plans may have already been revealed by a separate leak foretelling an upcoming “Shadowkeep” expansion.

What do you think? Are you excited for cross-save compatibility? What else do you think Bungie might reveal? Let us know in the comments below and be sure to follow Don’t Feed the Gamers on Twitter and Facebook to be informed of the latest gaming and entertainment news 24 hours a day! For more headlines recently featured on DFTG, check out these next few news stories: 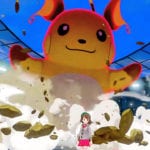 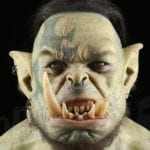