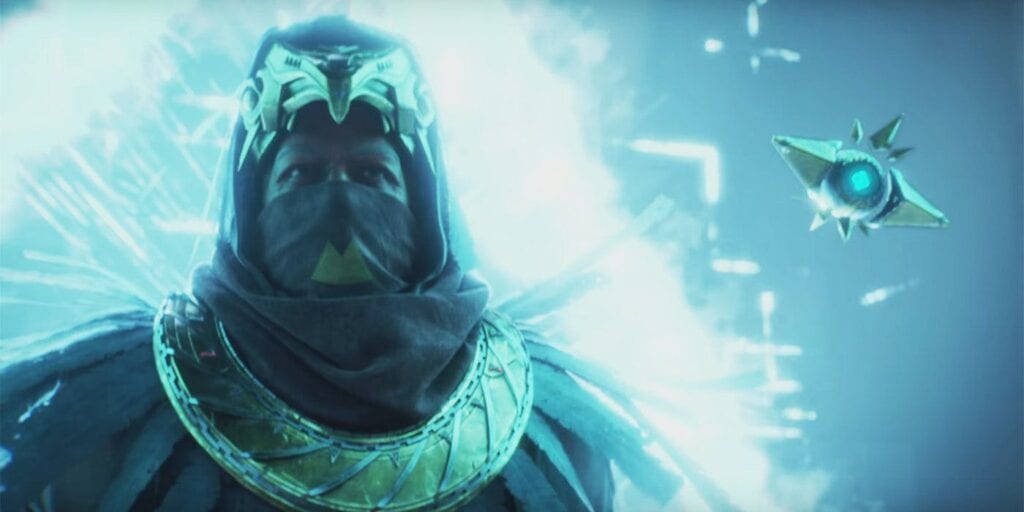 The first Curse of Osiris livestream has come and gone leaving fans with a lot of new information to sift through. The game will change with the introduction of the Curse of Osiris DLC (and subsequently Season 2), such as a revamped Guided Games system, new raid content, and more. Even more importantly, a fan-favorite of the first game will be returning. The Heroic Strike Playlist will be coming to Destiny 2 giving players more challenging endgame content to enjoy.

The playlist will allow players to play through strikes from both the base game and the Curse of Osiris DLC. The strikes will have a recommended power level of 270+, making it more challenging than a normal Nightfall but less difficult than a Prestige Nightfall. Players will receive rewards of Rare and Legendary gear upon completion. There will be a weekly Heroic Strike Milestone, which will task players with participating in Heroic Strikes. With only one Nightfall map a week, the Heroic Strikes will be able to offer players a challenge with more variety and a better chance at higher level gear.

The playlist of Destiny 1 allowed players to take on challenging content that put their skills to the test but also allowed them to feel incredibly powerful. There hasn’t been much revealed about the Heroic Strikes yet so it’s hard to say whether or not the heroic Strikes of Destiny 2 will provide the same level of quality. A second livestream will happen next week on November 21st. Hopefully fans will be treated to a little more than the bare bones details.

Destiny 2’s Curse of Osiris DLC will be available on December 5th for PC, Xbox One, and PlayStation 4.  Curse of Osiris will send players on a hunt for the exiled Osiris, the most powerful Warlock in the history of the Last City and a notorious heretic obsessed with studying the nature of the Darkness. Let us know your thoughts on the return of the Heroic Strike Playlist for Destiny 2 and more in the comments section below. As always don’t forget to follow Don’t Feed the Gamers on Twitter for 24/7 coverage of all things gaming and entertainment. 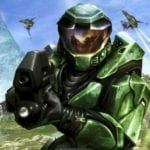 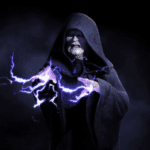 EA Dev That Alleges Death Threats Over Battlefront II - Could The Whole Thing Be Fake?!