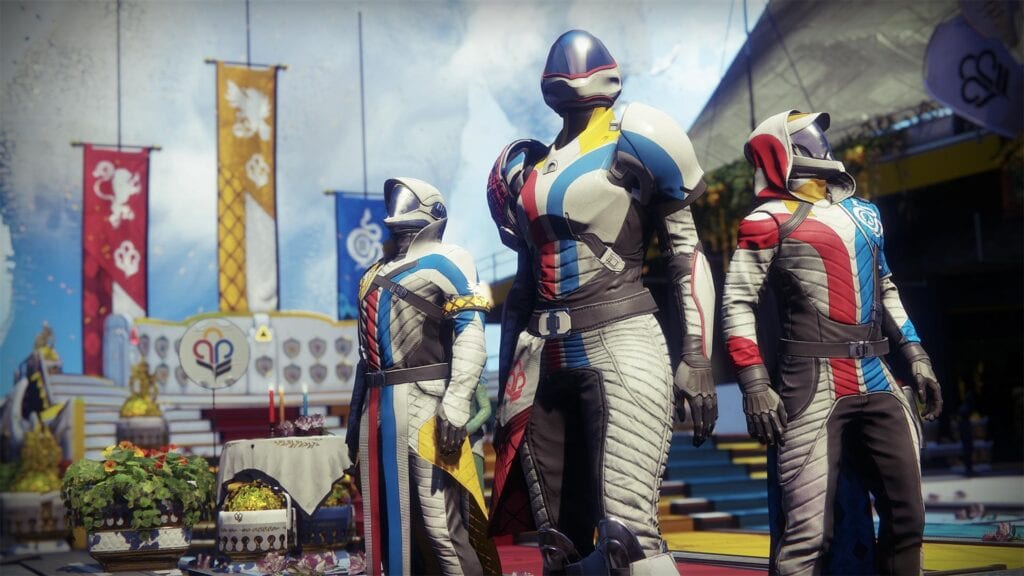 Hunters, Titans, and the ever superior Warlocks are forever in an ongoing battle of what Guardian class is the best. Soon, Destiny 2 players will be able to show their support for their preferred class and potentially get a permanent reminder of who is the ultimate champion of the Traveler thanks to a new event coming to the game.

Players will be able to participate in a coming limited-time event called the Guardian Games that will pit the three classes against each other in a battle for superiority. The winner will have a permanent reminder placed at the Tower, but that’s not all players will have to fight for.  There will be plenty of goodies to collect each week from the Eververse store such as 2 new ships and Sparrows, 3 new exotic Ghost shells, and more. Players will also be able to obtain a shiny new Exotic Heavy machine Gun called the Heir Apparent.

In order to participate in the Guardian Games event players will need to find Zavala or Ava and talk with them, picking up daily challenges for player’s preferred classes. Players will then be able to accumulate points toward victory alongside fellow members of the same class to receive daily and weekly rewards. The event does require players to be of light level 770+ and must be wearing their Guardian Games class item. For more information check out the list of rules and guidelines for the event,

Destiny 2 is currently available for PC, Xbox One, and PlayStation 4. The upcoming limited-time event will begin on April 21st and will run through May 12th. What type of Guardian are you going to be representing in the Games? Let us know your thoughts on the Guardian games in Destiny 2 and more in the comments section below. As always don’t forget to follow Don’t Feed the Gamers on Twitter for 24/7 coverage of all things gaming and entertainment. 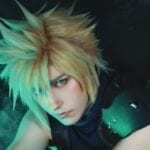