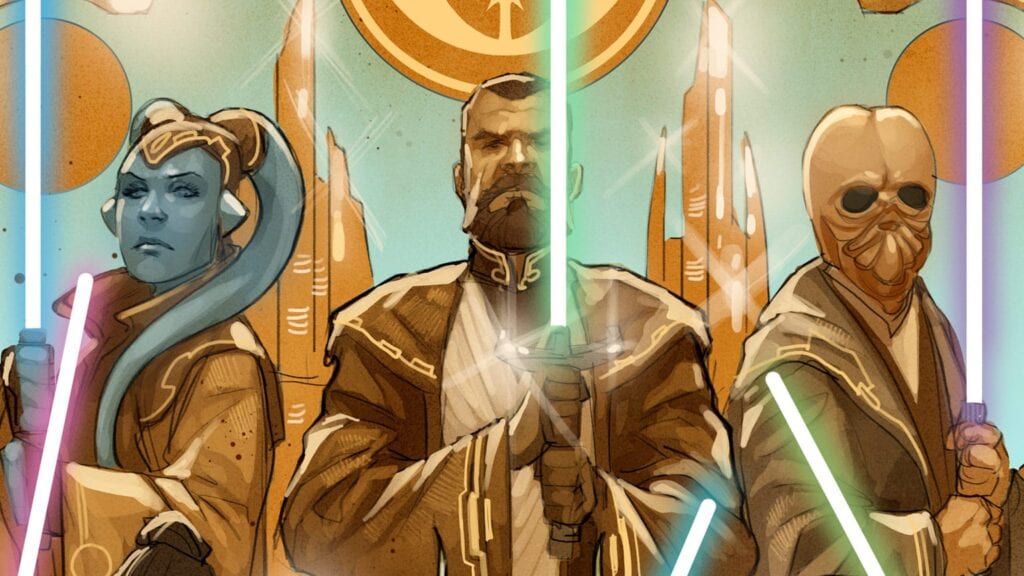 At last year’s Star Wars Celebration, Lucasfilm and Disney announced plans to bring about a new era in the Star Wars universe with stories told through a variety of mediums for both children and adults. Dubbed “Project Luminous,” the producers got together with a group of writers to come up with a massive open-ended endeavor to bring the Star Wars universe into a new generation, and now, the team is ready to open up a little on what they have planned.

Rumors in the past have indicated that the upcoming era in the franchise would be from the Old Republic of “Legends” fame. While it isn’t quite what fans had in mind, it has been confirmed that the team is heading to what they’re calling the High Republic, some 200 years before the events of The Phantom Menace according to a recent blog post on the official Star Wars website.

Multiple books and comics are set to arrive later this year kicking off the new era with various other mediums expected to be announced in the future. The team also released a quick video detailing the plans they have for the beginning of the franchise where the republic is at its height, including Wookie Jedi, Mad Max-esque villains, and even some interesting lightsaber color teases. If the team is successful, who knows how the High Republic era will grow?

The High Republic era of content is set to kick off this August and there are rumors of new games set to be in the works as well, though there’s been no word on what era those titles might be set in. Let us know your thoughts on the future of the Star Wars franchise and more in the comments section below. As always, don’t forget to follow Don’t Feed the Gamers on Twitter for 24/7 coverage of all things gaming and entertainment.