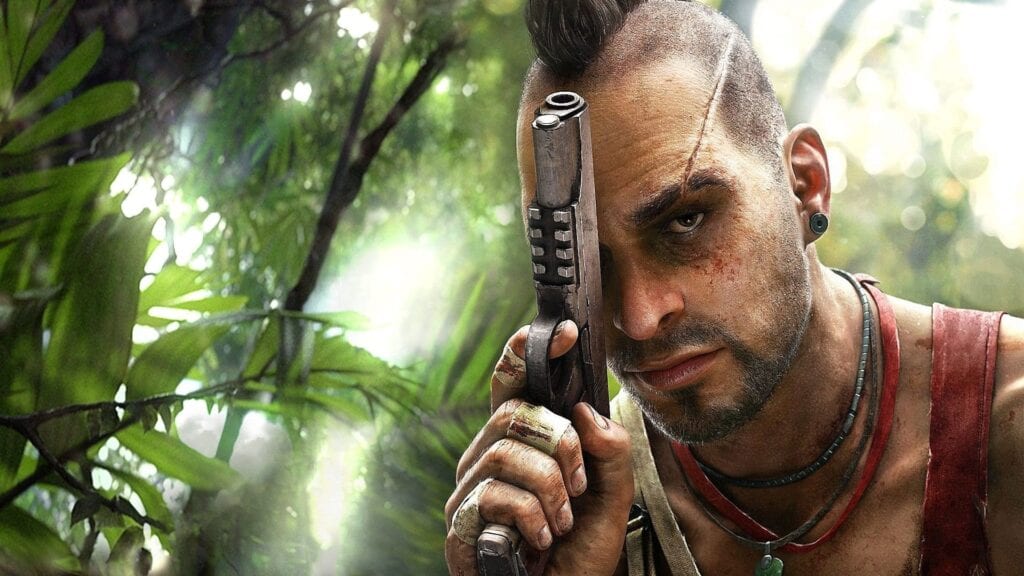 With many gamers spending time at home, their backlogs are slowly emptying, leaving them to look to the future and the releases coming after the global pandemic concludes. One franchise that has been promised to return, but with no set details or official announcements, has been Far Cry. The latest rumors have pointed towards a new game coming by March 2021, with the new game being Far Cry 6. One fan-favorite character that fans have wanted to see more of is Far Cry 3 villain Vaas, and now, the original actor behind the antagonist has stoked the hopes of fan longing for his return.

Vaas’s original voice actor Michael Mando recently appeared in an AMA on Reddit, in honor of the Better Call Saul season 5 finale which features Mando as a main cast member. During the AMA, one Fry Cry fan asked whether more people recognize him now as his Better Call Saul character Nacho, or as the Far Cry 3 villain Vaas. Mando gave the following response:

“Thank you so much! Vaas is my spirit animal – having co-created that character is something that will always be dear to me. I still get recognized as Vaas, and I still feel the outpouring of love for that character – makes me very happy. Who knows… maybe I will reprise the role very soon? :p Thank you for watching xo.

Many have interpreted that the Far Cry 3 villain could return for Far Cry 6, while others who know the character’s fate in the game have theorized that his return would have to be in some different form. These theories range from a prequel, to a Far Cry 3 remaster with new content, or even as a vision in a hallucinatory drug state, which have happened more frequently in the series lately. Whatever the case, Vaas fans would be quite eager to see their favorite baddie return for some wacky violent and animal-ridden mayhem!

What do you guys think about Far Cry 3 villain Vaas potentially returning for Far Cry 6? Let us know in the comments below! Be sure to stay tuned for the latest Ubisoft news, such as the new Prince of Persia VR experience announced by Ubisoft, here on Don’t Feed the Gamers! Follow us on Twitter to see our updates the minute they go live! 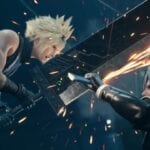