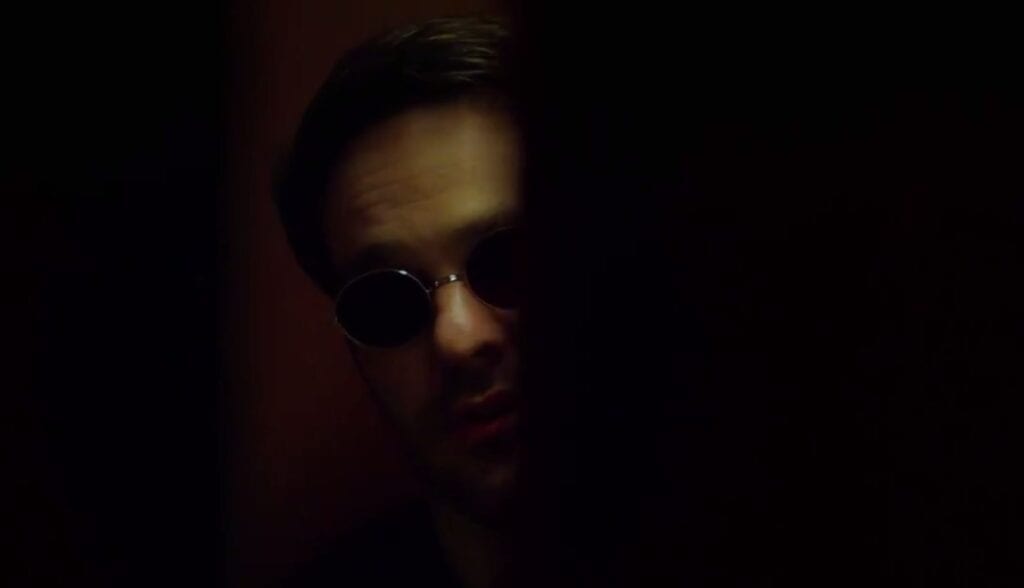 Unless you’ve been living under a rock for the past week, it is likely that you are aware of Marvel and Netflix bringing the thunder with them to this year’s San Diego Comic-Con. While the MCU is great and all, one of the primary focuses has been the upcoming premiere of The Defenders. The new series will see the titular characters from each of the previous four Marvel/Netflix installments team up to defeat a new enemy. Since the new trailer dropped at SDCC, teases have been arriving to hype up the show. With the latest Defenders video, fans not only get a good look at what Matt Murdock/Daredevil(Charlie Cox) is battling within himself, but also a sneak peek at the first episode of the season.

The Defenders video shows Daredevil chatting it up with Father Lantom(Peter McRobbie) about the former’s true feelings. Murdock admits that he misses Elektra, but fears that giving up the superhero lifestyle will abandon her memory. However, after Matt confesses his feelings, Lantom gives him some sage advice that just might give him the push he needs. Check it out for yourself in the video below:

We have a confession… this is from episode 1. #DEFEND pic.twitter.com/76ygeMUlIl

You’re not abandoning Elektra, you don’t have it in you. What you’re doing, we call that moving on. Purgatory is a place for the dead, Matthew, not the living. There’s nothing wrong with letting people go. She’ll find her peace. I pray you find yours as well.”

These are the words spoken to Daredevil in the Defenders video above. It is very clear that Matt will take this to heart, and that’s a good thing. After all, if Alexandra and Madame Gao are successful in whatever they are doing, who knows what evil is on the way for Matt, Danny, Jessica, and Luke. Stay tuned to Don’t Feed the Gamers to keep informed on this story, and for more Marvel or Netflix goodness, check out the following links:

The Defenders begins streaming on Netflix on August 18.

What say you, readers? Does the latest Defenders video give you enough hope for the upcoming series? Will the cumulative effort of all the heroes add up to something greater than its individual players, or is teaming up a bad idea? Sound off in the comments section below, and be sure to follow DFTG on Twitter for live gaming and entertainment news 24/7! 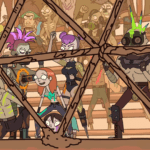 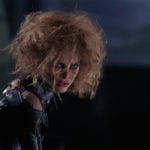