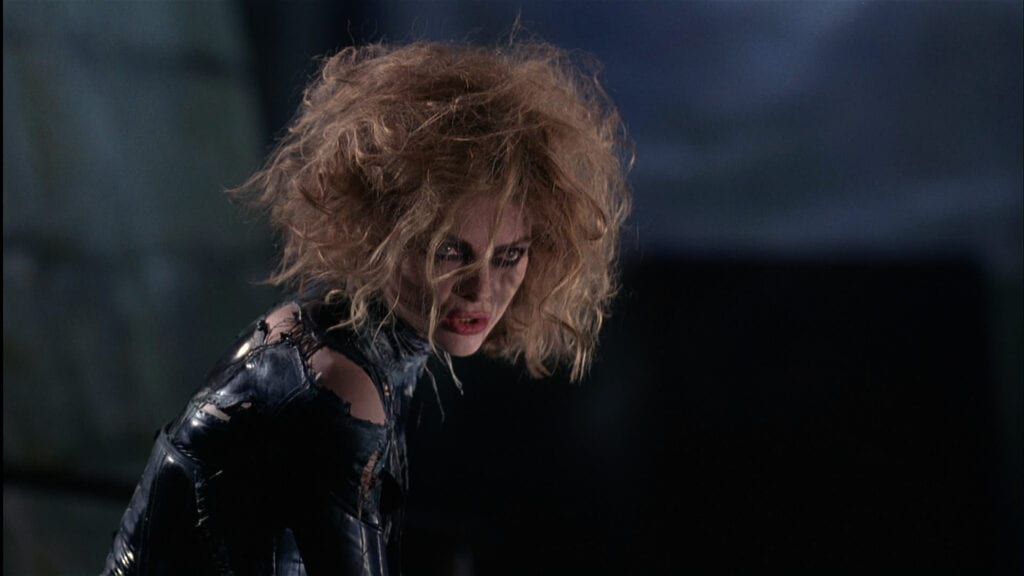 Marvel made no small use of its dedicated San Diego Comic-Con panel this weekend to divulge new information about the future of the Marvel Cinematic Universe. A new trailer for Thor: Ragnarok was made public and new information about Avengers: Infinity War and Captain Marvel were given. Before this event, however, very little had been revealed about Ant-Man and The Wasp, the sequel to 2015’s Ant-Man film. Not much was divulged at the panel in terms of plot, new casting information was given including the news that Michelle Pfeiffer joins the sequel to play Janet Van Dyne. 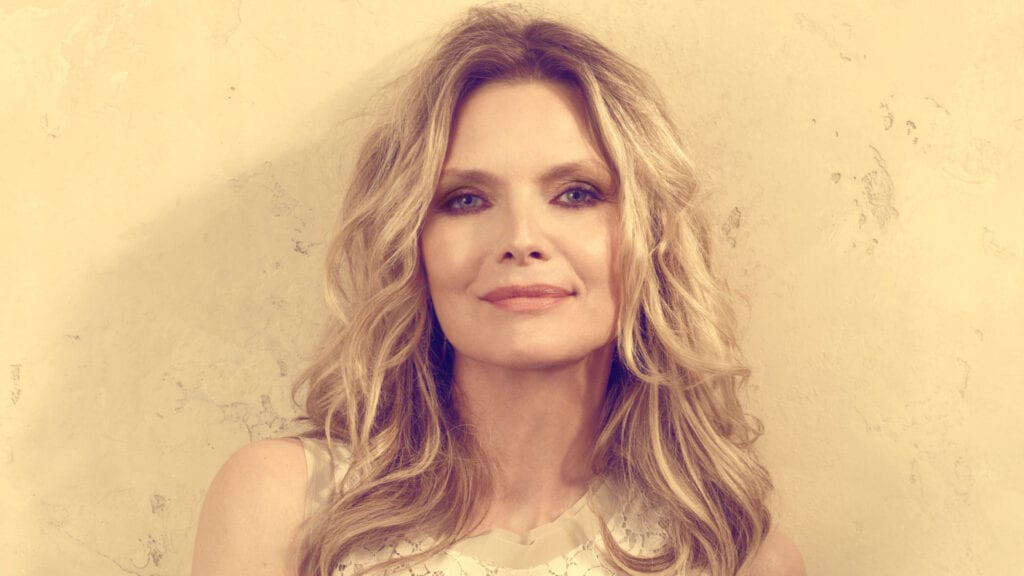 Pfeiffer, best known to superhero fans as the actress who played Catwoman in the 1992 Batman Returns film, has officially been cast as Janet Van Dyne, the wife of the original Ant-Man, Hank Pym, played by Michael Douglas in the first Ant-Man film. Janet Van Dyne was briefly seen in the first film, albeit masked in the original Wasp costume during a flashback that showed her disappear into the subatomic realm which she supposedly had been lost to. There’s no word yet on how she returned from the realm, but considering Scott Lang was able to, her survival seems plausible. 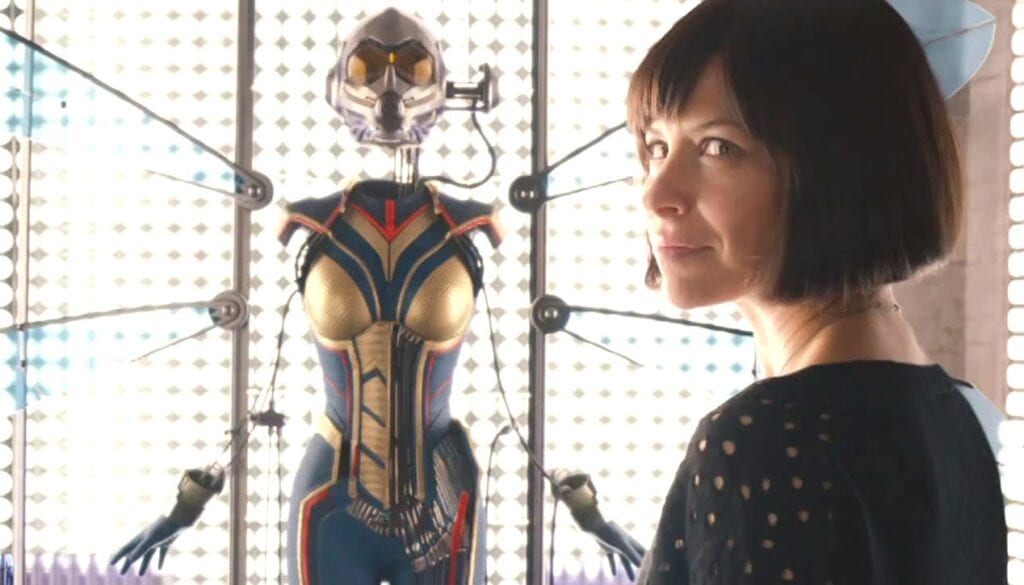 Another actor confirmed to join the movie at the Marvel panel was Lawrence Fishburne’s casting as Bill Foster. This character in the comics worked with Hank Pym and became Black Goliath until later donning the identity of Giant Man as well. It was also confirmed that classic villain The Ghost will make an appearance in the film. What do you guys think about the news that Michelle Pfeiffer joins the cast of Ant-Man and The Wasp? Let us know in the comments below!

Be sure to stay tuned for the latest Marvel news, such as the new The Defenders clip premiered at SDCC, here on Don’t Feed the Gamers! Follow us on Twitter to see o updates the minute they go live! 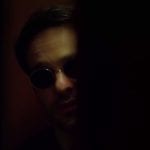 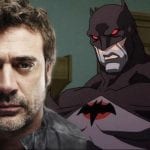