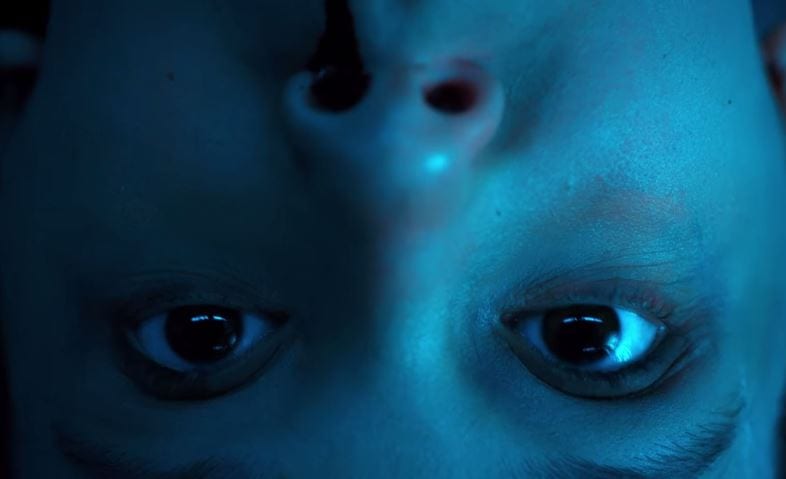 Netflix not only brought the heat with them to the San Diego Comic-Con this year, but they also brought the whole damn kitchen… which is where you should leave if you are unable to withstand such high temperatures. For those looking forward to Stranger Things season 2, however, you’ll want to buckle up and hold on tight. The first full trailer for the upcoming set of episodes just dropped at SDCC, and it has thrillingly(pun wholeheartedly intended) turned things upside down.

In the most recent video, we get to see the cast of characters fans have come to love from the Netflix show, along with a couple new faces. We can also see that Will isn’t taking things too well after making his return from the Upside Down. In fact, Hawkins is quite possibly in serious danger now that the portal is open, but what the Byers boy “sees” is terrifying all on its own. Check out the new trailer for yourself down below, and be sure to stay until the end when they turn things up to (insert Spinal Tap reference here):

Fans of the 80’s might also pick up what is being laid down in the video – the music. Michael Jackson’s 1982 smash hit “Thriller” is featured prominently in the trailer, with the jump cuts and scenes moving with the beat. We also get the creepy narration from the music video to blend perfectly with the ambiance that is set by the show. You know, the one that says:

Darkness falls across the land. The midnight hour is close at hand. Creatures crawl in search of blood. To terrorize y’all’s neighbourhood. And whosoever shall be found. Without the soul for getting down. Must stand and face the hounds of hell. And rot inside a corpse’s shell.”

What say you, binge-watchers of the world? Does season 2 look like it will exceed expectations, or will it be impossible to surpass the first one? Is Hawkins in real danger, or is all of this playing out inside Will’s head? What is even going on anymore? Sound off in the comments section below, and be sure to follow DFTG on Twitter for live gaming and entertainment news 24/7! If it’s more reading that you’re needing, check out the following: 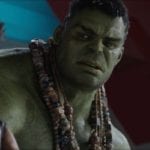 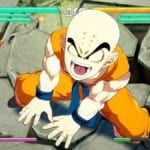