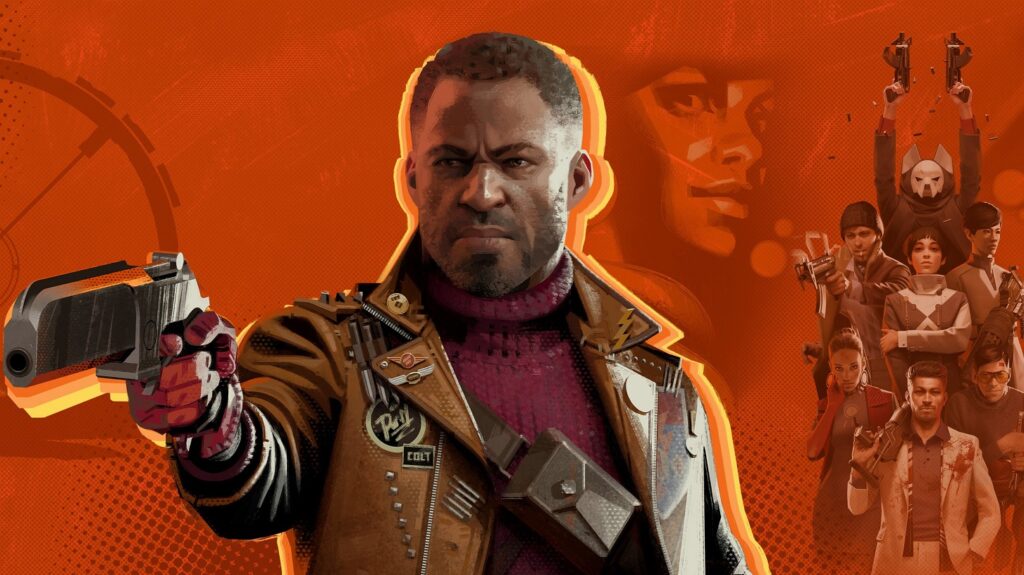 Deathloop has been out for a few short weeks now, offering players a blend of Groundhog Day antics and Dishonored-esque gameplay. One of the many unfortunate folks that have been unable to play the game since its release is none other than Deathloop actor Jason Kelley, who voices protagonist Colt Vahn in the game. The actor revealed as much when the game launched earlier this month, stating that he didn’t have a PS5 with which to play the game. Thankfully the folks over at Bethesda have him covered, and have since given Kelley the means with which to play as his character.

In a recent interview with YouTube channel JumpCut Play, Jason Kelley confirmed that the folks over at Bethesda – who are now owned by Microsoft, mind you – managed to secure a PS5 for the actor, confirming that the console will be sent to him along with his own copy of Deathloop. “I made an announcement, I was doing a bit and said that I didn’t have one,” Kelley said.

I was just notified by Bethesda that a PS5 was made available and is going to be shipped to me, with the game as well. So, I’ll be playing the game… I’m super excited.”

Following Kelley’s aforementioned announcement, Bethesda’s Pete Hines replied to the actor’s Tweet stating that he could “probably help” find him a PS5. Hey @Jasonkelley_JK I can probably help find you a PS5 so you can play it,” Hines said. “You deserve a chance to play as Colt and enjoy your own amazing performance. :-)” Despite now being firmly on Microsoft’s side of the fence, Bethesda’s Senior VP of Communications seemingly managed to come through for him.

Thoughts on Jason Kelley managing to snag a PS5 thanks to Pete Hines? Let us know in the comments section below, and as always, stay tuned to Don’t Feed the Gamers for all the latest gaming and entertainment news! Don’t forget to follow DFTG on Twitter for our 24/7 news feed!

Horizon Forbidden West On PS4 Is "Equally Immersive" As PS5