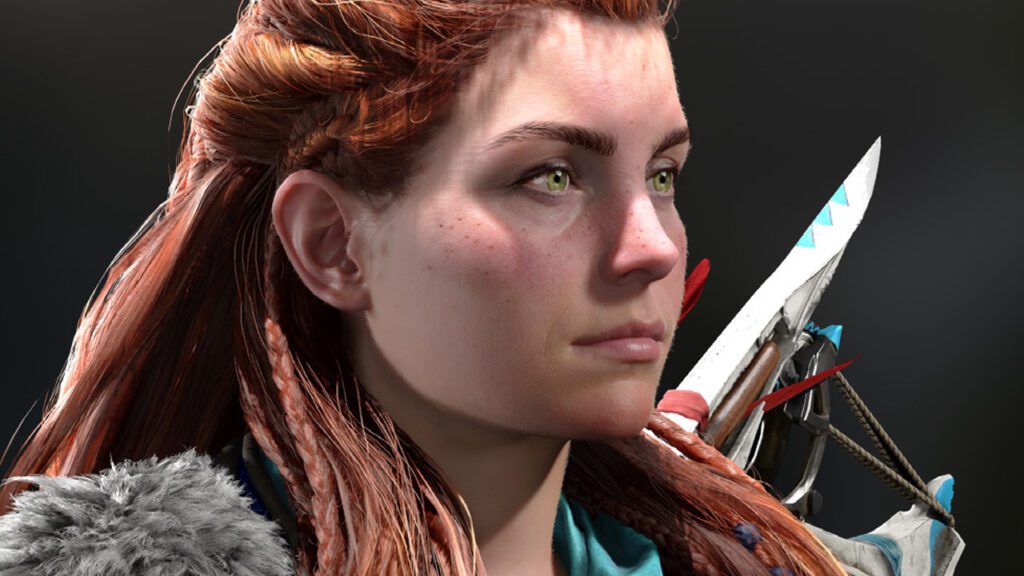 Following up the post-apocalyptic events of the first Horizon Zero Dawn, Sony and Guerilla Games have been tinkering away on the release of Horizon Forbidden West. Touting a stunning new locale, a foreboding threat, and quite a few upgrades over the original, the game is expected to deliver the most definitive goods for the current-gen PlayStation 5. However, it looks like the last-gen PS4 may also keep close to expectations set by the next-gen console.

Lead character artist at Guerrilla, Bastien Ramisse, suggested as much on the PlayStation Blog, asserting that while Horizon Forbidden West was “pushing the boundaries” for PS5, the PS4 version wouldn’t be “compromised” by the game’s next-gen ambitions. Ramisse explained that extensive testing went into ensuring an “equally immersive experience” for both platforms, with the PS4 version utilizing “unexplored resources” from the team’s previous last-gen work, Horizon Zero Dawn.

“We actually developed and tested the game simultaneously on both PlayStation 4 and PlayStation 5, because it’s very important to us as a studio to ensure PlayStation 4 players get an equally immersive experience,” Ramisse explained. “With our knowledge from Horizon Zero Dawn, we knew that we still had some unexplored resources that could push the realism and quality of our character assets forward; it’s great to now be able to tap into that knowledge and experience for the sequel.” 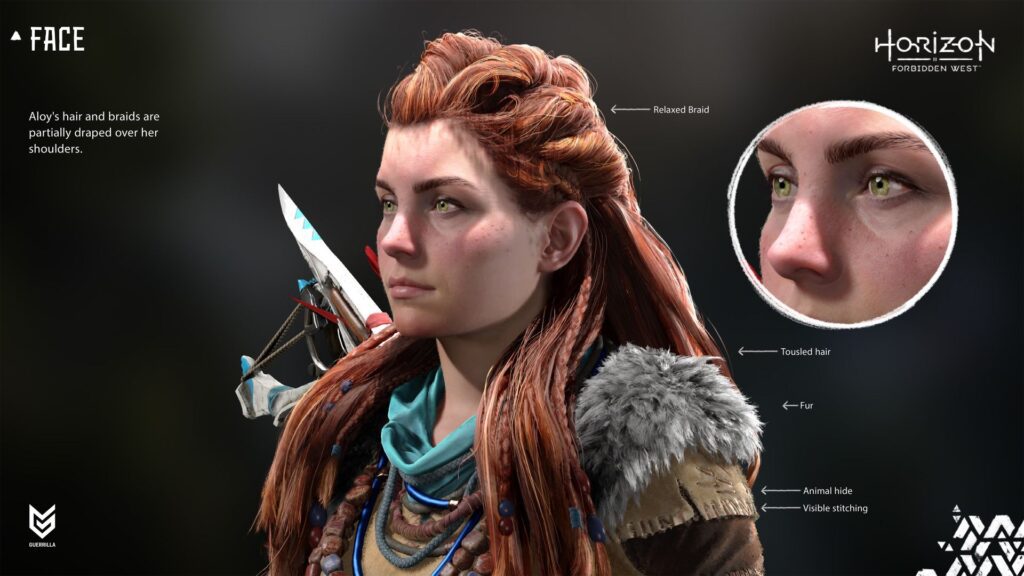 Though the PS4 version isn’t left in the dust, Horizon Forbidden West on PS5 was assured of many visual upgrades over the previous game, most notably in lead protagonist Aloy. The blog boasted the “countless hours” dedicated to “her combat moves, her animations, her gear, her hair, and her dialogue,” in an effort to make Aloy feel as “real” as possible. Denser character models and “finer details” like “peach fuzz, smooth contouring, or finer texture details and accurate materials expression” were also highlighted as part of this immersive equation.

“Not only do visual aspects benefit from the new PlayStation 5 hardware — we have also increased the number of skeletal joints to bring our deformations and facial expressions to a whole new level for more credible and immersive character performance. All in all, a dream come true for both players and developers!”

What do you think? Are you glad to see concerns about the PS4 version of Horizon Forbidden West addressed, or are you simply looking forward to all that “peach fuzz” on PS5? Let us know in the comments below and be sure to follow Don’t Feed the Gamers on Twitter and Facebook to be informed of the latest gaming and entertainment news 24 hours a day!​

The Witcher Showrunner Responds To "Kids And Family" Series Criticism

Deathloop Actor Reveals He's Getting A PS5 Courtesy Of Bethesda