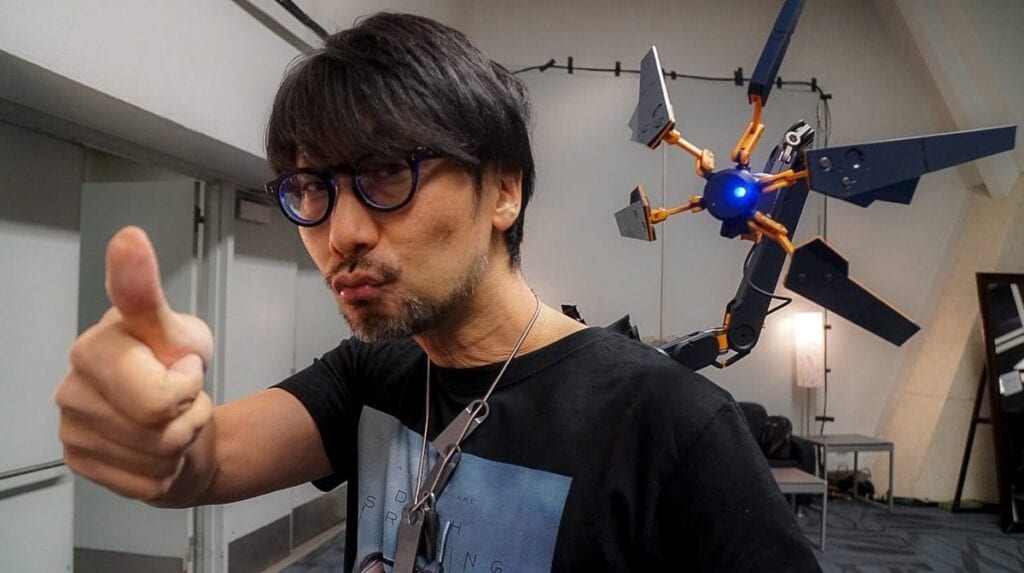 The legendary Hideo Kojima has been called many things throughout the span of his career. Most often referred to as the father of Metal Gear, Kojima has had an illustrious career that appears to be only getting better with the advent of his company Kojima Productions and the upcoming release of the PlayStation 4 exclusive Death Stranding. Now, it appears that he is being considered as the “Godfather of creating things” by Death Stranding actor Mads Mikkelsen.

In a recent interview with TASS, award-winning actor Mads Mikkelsen opened up about his time working with Hideo Kojima on Death Stranding and seeing the finished product of their joint efforts. “I’ve spent two hours with it, and it blew me away. It was insane to watch where this is taking us,” said Mikkelsen regarding Death Stranding. “Not only was it mind-blowing visually, but also the way it was played.

It’s kind of out of the box, something we’ve never ever seen before. And I guess that’s what people expect from Hideo Kojima. He is the Godfather of creating new things.” 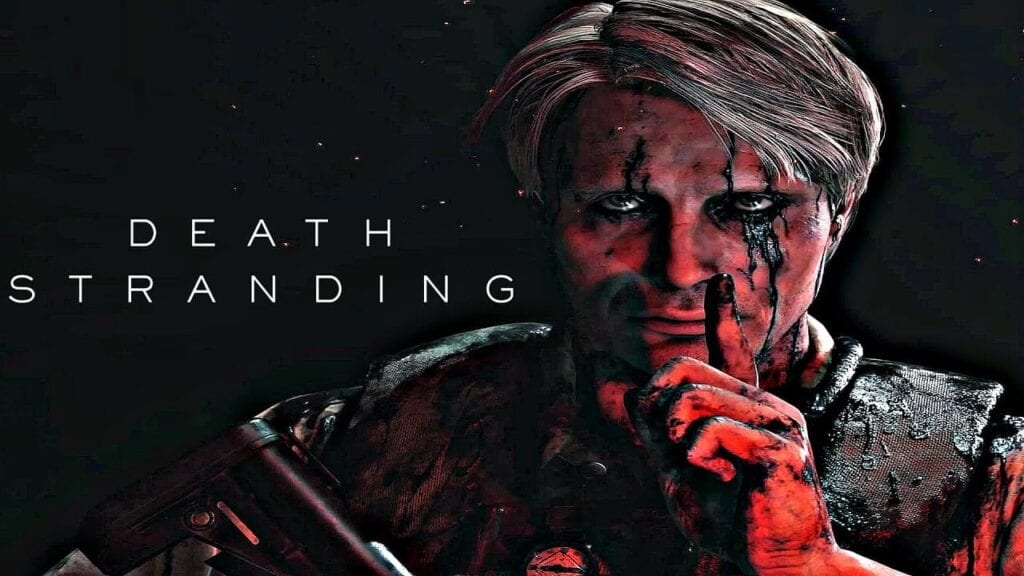 Mikkelsen continued on to describe what it’s like to work with Hideo Kojima, and why he is so inspirational. “Well, he’s very gentle and very open-minded to you. First of all, he has a gigantic storyboard with every single shot in the scenes. This is his graphic novel, the image of what he wants to do. We were there in a room with green screens dressed in a suit that’s green and a helmet with a camera on – super weird! We’re doing little scenes and we don’t know exactly what the story arch is because it’s going to be in a game and people can change that. But we act out every scene. Luckily, I wasn’t the only one in a green suit, everybody else was, too, so it’s cool.

I insist on feeling where his vision is going, and I don’t mean getting clear directions like ‘you go there, sit down, say the line,’ I hate that. But trying to understand his mind and vision is crucial for me to be able to go there and offer some ideas that could fit into his universe. Hideo was very inspiring.”

This certainly isn’t the first instance of someone that’s worked with Hideo Kojima coming forward to talk about how inspirational he is, and it likely won’t be the last. If one thing is certain, it’ll be interesting to see where Hideo Kojima and his team go next after Death Stranding.

Death Stranding releases exclusively for the PlayStation 4 on November 8, 2019.

So, thoughts on Mads Mikkelsen’s opinions about Hideo Kojima?  Looking forward to getting your hands on Death Stranding when it releases next month? Let us know in the comments section below, and as always, stay tuned to Don’t Feed the Gamers for all the latest gaming and entertainment news! Don’t forget to follow DFTG on Twitter for our 24/7 news feed! 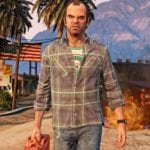