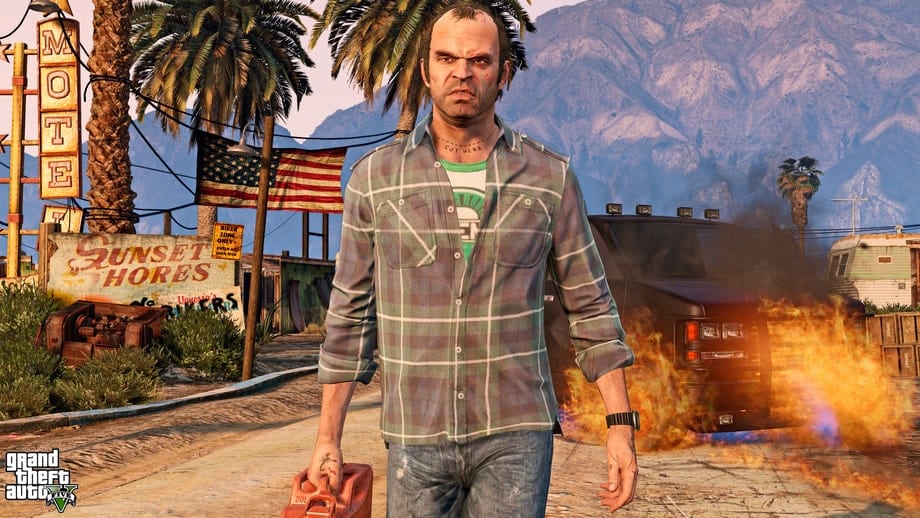 Grand Theft Auto V has been going strong since its 2013 release, especially with its flourishing Online portion. In addition to this, countless mods have certainly added a unique experience to the game, and one of the more recent ones actually adds a total of 70 new missions to the title.

The mod in question was created by alebal, who makes the missions with a Mission Maker tool. As can be seen in the video below, there is a wide variety of things to get into with this Grand Theft Auto V mod, and with every major update that alebal adds to the pack, another 10 missions come along with it. Needless to say, this is a must for players who can’t get enough of doing missions in GTA V.

According to the mod’s description:

“Now you can play with Michael, Franklin, Trevor, Lamar, Lester, Ron, Wade, Amanda, Jimmy, Tracy and many others. You can go into vehicles as passenger, go inside interiors, open doors, hack pc and safes, use new vehicles, interact with new characters, and the missions are much more complex and improved thanks to a lot of new features.”

For the full list of missions as well as instructions on how to download and install the Grand Theft Auto V mod, that can be found right here. GTA V is currently available on PC, PlayStation 4, and Xbox One. Keep it tuned to Don’t Feed the Gamers as this story develops, and for other gaming goodness going on right now, check out the following:

What say you, gamers? Will you be snatching up this mod for 70 new Grand Theft Auto V missions? Sound off in the comments section below, and be sure to follow DFTG on Twitter for live gaming and entertainment news 24/7! 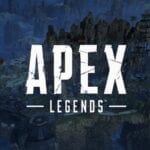 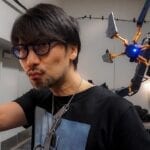