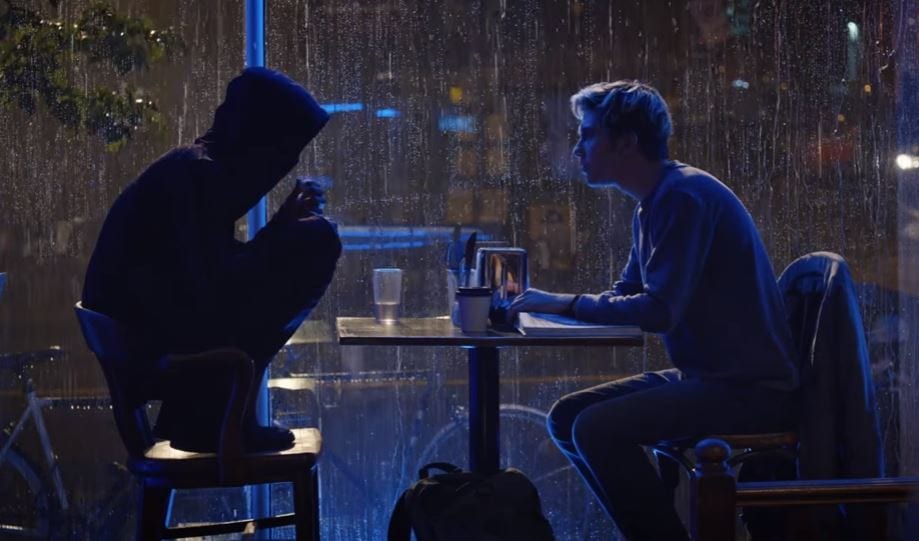 A live-action adaptation of the wildly popular manga and anime series Death Note is set to arrive on Netflix next week. With it, the hard work of many will be on full display for fans to either appreciate or criticize. After all, the project has had its fair share of criticism before debuting – one can only image what comes after. All that aside, a new Death Note clip has just been released by the streaming giant, and it definitely sets a familiar tone.

In the video seen below, we are treated to the first meeting between Light(Nat Wolff) and L(Keith Stanfield). For the Death Note clip being rather short, it ramps up the tension between the two characters, much like it was in previous versions. They’ve always been known to be playing a sort of mental chess match, but how well that will translate to the live-action film remains to be seen. However, if this video is any indication, they just might have pulled it off. Check it out for yourself:

For those not in the know, Death Note follows Light, a high school student that finds a mysterious notebook that gives him the power to kill anyone just by inscribing their name in said book. Naturally, things don’t always go as planned, especially when one has the Shinigami Ryuk(voiced by Willem Dafoe in the live-action film) taunting them the entire time. Light’s new powers lead him down an interesting path that results in the mysterious detective L taking on the case. Death Note will begin streaming on Netflix on August 25. Stay tuned to Don’t Feed the Gamers for more news on this and other stories, not unlike the ones found below:

What say you, anime and manga fans? Are you nervous about the upcoming live-action adaptation? Does the Death Note clip give you any kind of hope for this version, or have you already written it off? Let us know what you think in the comments section below! As always, be sure to follow DFTG on Twitter for live gaming and entertainment news 24/7! 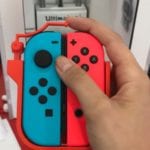 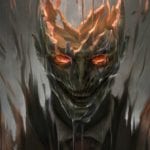