Game of Thrones’ Jaime Lannister Discusses the Recent Leaks, Knows How to Stop Them 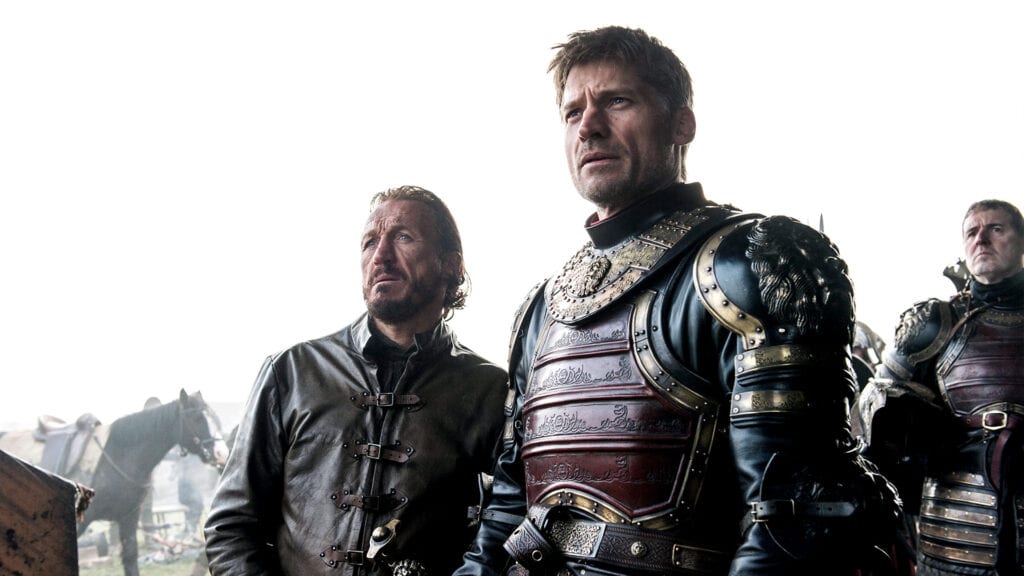 Game of Thrones can arguably be called the biggest television event of the year, given its ever-growing popularity ever since season one aired back in 2011.  With all the money HBO is funneling into the show, one would assume that the premium cable company would have airtight security in place to prevent any leaks; unfortunately, this season has proven that that is not the case.  Not one, but two of the seven episodes in season 7 of Game of Thrones have been leaked so far; the former by a currently unknown party, and the latter by HBO Spain, who accidentally released the episode online.  It was taken down quickly after the accidental release but the damage was done, and those vigilant enough can find it if they search hard enough.  In a recent interview with Entertainment Weekly, Game of Thrones star Nikolaj Coster-Waldau – who plays fan favorite Jaime Lannister – discussed the leaks, and the irony that surrounded the entire situation.

“We had to set up all these email accounts [to get scripts],” he said.  “They had to be triple and quadruple [checked].  All this stuff, right?  And, of course, now they have this big hack!”  I have to hand it (haha) to him, it certainly sounds like a lot of work.  The Jaime Lannister actor also recalled the moment when he and the other Thrones actors were told about the hack, which also exposed some of their personal information. 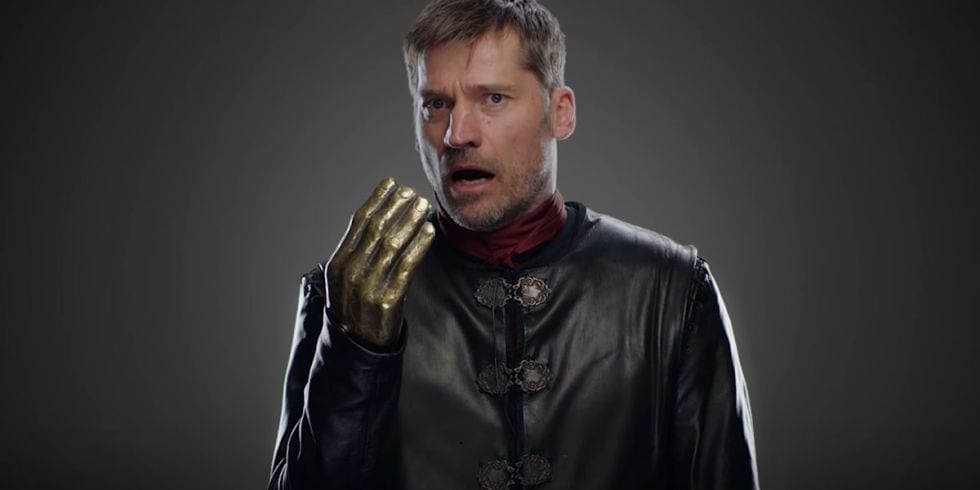 The two leaks resulted in almost a third of the entire season getting leaked online, which is obviously a huge issue HBO needs to address.  When asked about what he would do to prevent any future external links, Coster-Waldau suggested that the scripts should be hand-delivered, in order to cut down on the possible entry points for leaks.  “Just give us the hard copies instead of all this email and digital stuff,” he said.  Perhaps in the future, HBO can send scripts by raven?

So, thoughts on the Game of Thrones episode leaks?  What do you think about the Jaime Lannister actor’s idea for future script delivery?  Let us know in the comments section below, and as always, stay tuned to DFTG for all the latest gaming and entertainment news!  Don’t forget to follow Don’t Feed the Gamers on Twitter for our 24/7 news feed! 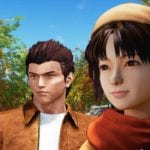 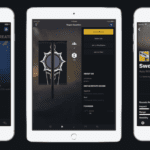