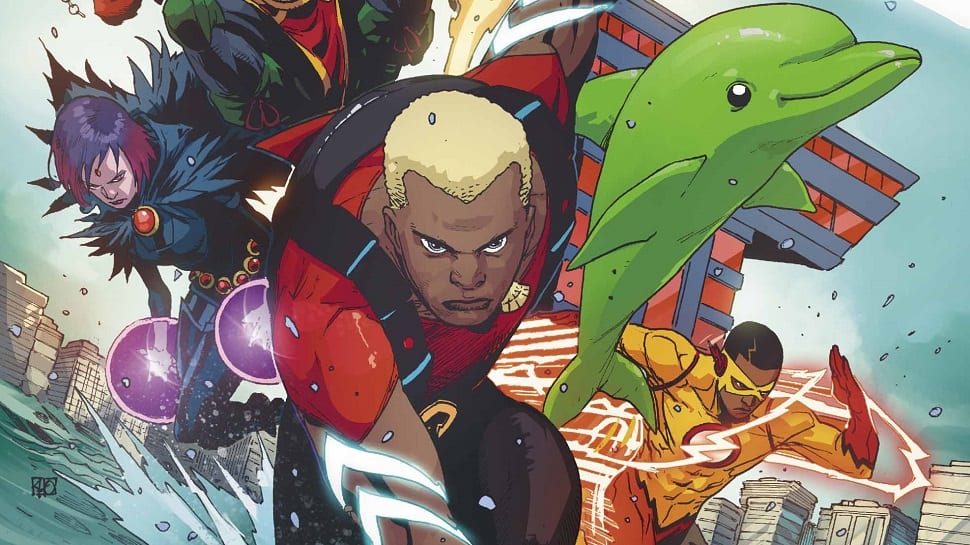 The recycling of characters and stories in comic books is nothing new. Every few years or so, some series get rebooted to bring a new angle on the characters we love. Unfortunately, this cycle also tends to leave behind some great characters as well. DC Comics’ The New 52 is a prime example. While the heavy hitters, such as Batman and Superman, got revamped into some pretty awesome stories, other fan favorite characters simply had no appearance whatsoever. Don’t worry though, the comic gods have heard our prayers. DC’s latest reset, DC Rebirth, is on its way to fixing the mistakes of the past, one of those fixes is the return of the popular character: Aqualad.

There’s been a history of DC characters that were created specifically for animated features that then became incredibly popular. Harley Quinn, for instance, is a prime example. She was created for the 90’s cartoon Batman: The Animated Series, but was quickly added to the pages of DC comic books. Aqualad is another character that was introduced in an animated show that gained popularity rather quickly. Introduced in Young Justice as the Aquaman‘s protege, the Atlantis born Kaldur’ahm became the leader of the Teen Titans by a unanimous decision among the team, as well as a fan favorite. 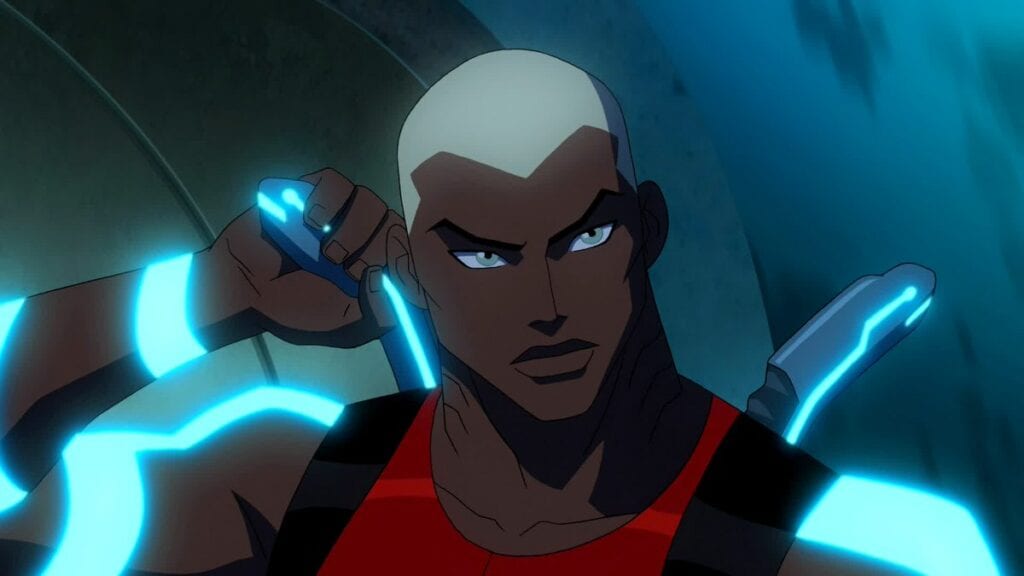 Aqualad’s comic appearance varied from the animated series and he went by another alias, Jackson Hyde. The comic version wasn’t a Atlantis native, but was still very well received among the comic book community. He made his comic debut in the Brightest Day story arc, and was erased from existence during the Flashpoint arc. Now, Jackson Hyde is making his way back to the panels of the comic books in the new Teen Titans #6. In the Rebirth universe, Hyde is a gay teenager who after discovering his abilities, begins searching for more super-powered teens. He is quickly met by the Damien Wayne (aka Robin) led Teen Titans. You can read the official synopsis for the upcoming issue below:

“The Rise of Aqualad” part one! New story! New city! New member? As the team adjusts to their new lives at Titans Tower, Damian investigates a series of strange disappearances in San Francisco. Meanwhile, Jackson Hyde heads west to fulfill his destiny…and finds himself in the crosshairs of the Teen Titans!”

Teen Titans #6 hits shelves on March 22. Are you ready for the return of Aqualad? Who is your favorite Teen Titan? Let us know in the comments section below, or head on over to our official Disqus channel to chat about it with fellow DFTG readers and our staff. Be sure to follow us on Twitter to catch the hottest gaming and entertainment news 24/7. 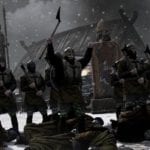 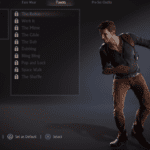 No Nathan Drake Cameo in Upcoming Uncharted: The Lost Legacy