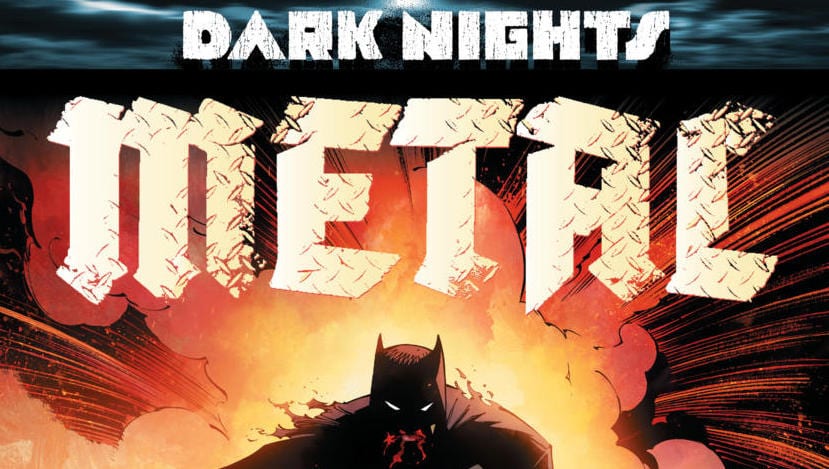 Scott Snyder and Greg Capullo, New York Times bestselling writer and artist team, did amazing things with DC Comics‘ New 52 series. They have become known for their work on 50 issues of Batman including the award winning issues of The Court of Owls, Death of the Family, Zero Year, and Endgame. The series ended in 2016, but DC announced at Fan Expo Dallas with Facebook Live that the team is coming together again for an all new “twisted” Batman series called Dark Nights: Metal. Although they are not giving a lot of specifics about the story, Snyder did give some literal clues about the new series.

I’ve been planning Metal for as long as I’ve been writing Batman, But this is bigger than Batman. Greg and I started dropping clues during Court of Owls, we continued through our Joker stories and we placed our biggest hints in the run that culminated with Batman #50. And now we’re back to tell a story that breaks everything apart. This will be the definitive project of our careers. Metal takes us in an entirely new direction. Greg and I will dig beneath the surface of all the stories we’ve told to find a place of terror and twisted nightmares.” 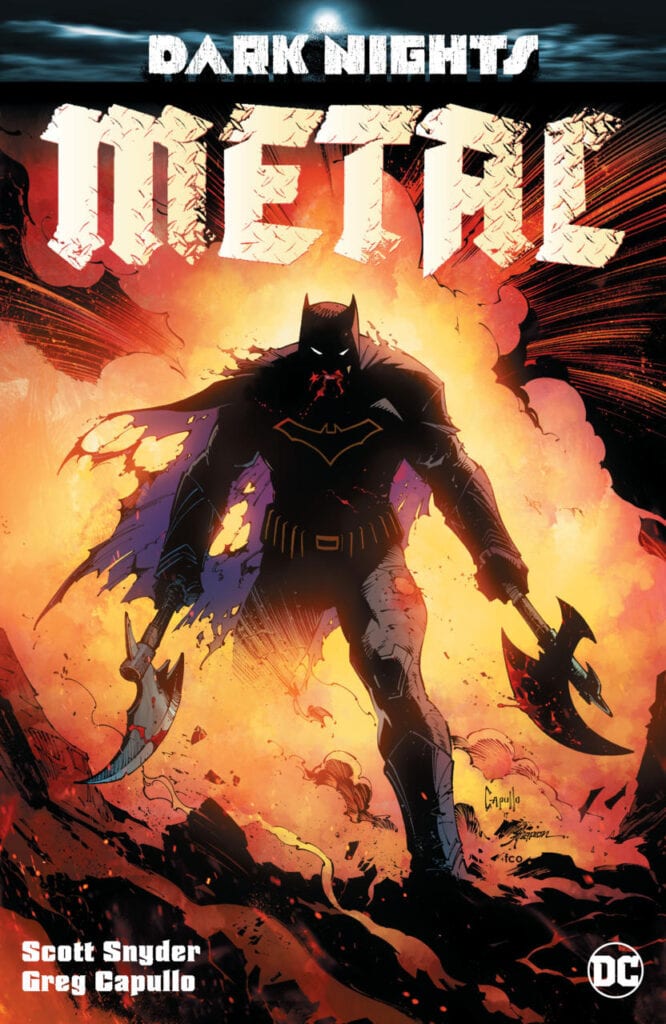 That sounds amazing and when you pair it with the above cover art? Ho-ly cow! Snyder wasn’t the only one who had something to say about the new series, however, as Capullo also gushed all over fans about how excited he is to be back with his partner-in-crime. He also happened to mention that he is ready to give in to the fans’ desires. Here’s what he had to say:

As you’ve probably heard by now, brother Scott and I are renewing our comic wedding vows. I’m looking forward to rockin’ and rollin’ together again. Fans have been loud and clear; they want more from us. You know what they say; give the people what they want. Jonathan Glapion and FCO, the original Bat team, will be riding the lightning with Scott and I once again. We’re primed and ready to blow it up.”

We are loving the excitement rolling off these guys in waves! Apparently, Dark Nights: Metal will be showing us what would have happened if our beloved heroes made different choices or chose a different path than they did in previous stories. Snyder says that they just wanted to make something different and fun.

I want Metal to be built upon the stories happening now in Rebirth and create new material that feels really modern and different and above all, it’s going to be fun. Even with terror and nightmares, it won’t be grim. Dark Nights: Metal will be celebratory, huge and crazy. I’ve said it before: I am going for out-of-control dinosaurs and lasers.”

Dark Nights: Metal will be coming to comic book shelves near you in August of this year. Are you excited about the new series? What sort of dark and twisted things are you expecting out of it? Let us know in the comments section below, or start a conversation about it on our official Disqus channel. If you want the best comic and gaming news 24/7, be sure to follow DFTG on Twitter! 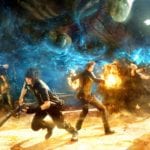 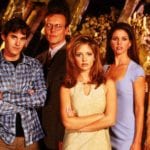