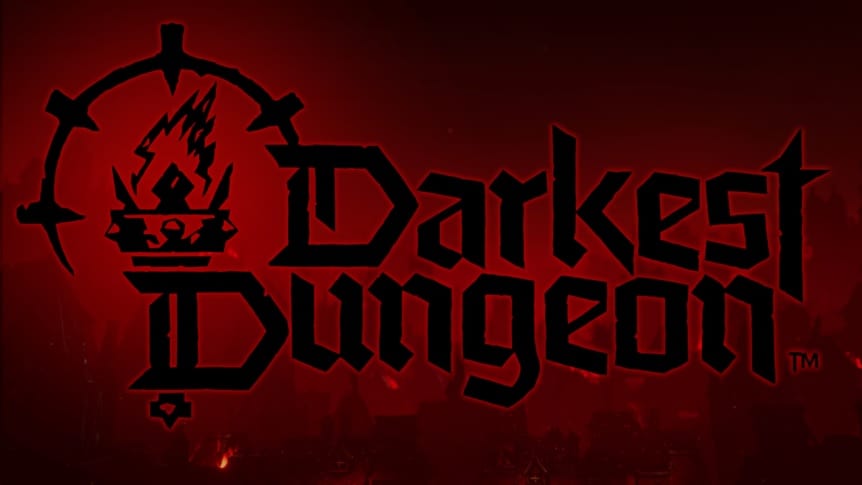 The psychological roguelike that is Darkest Dungeon is officially getting a sequel, and it will be hitting Early Access at some point next year. Officially confirmed as Darkest Dungeon II, the upcoming Red Hook Studios game doesn’t have a release date quite yet, though it appears that the Epic Games Store will be snagging first dibs as an exclusive title, though it may just be exclusive for a limited time.

Red Hook Studios took to its official website to make the announcement, revealing that its teaser trailer – shown below – utilizes Unity, using the same in-game character models and rendering techniques from within the game. Check it out below:

Not much else is currently known about Darkest Dungeon II, though Red Hook states that it will feature a “refined combat system” as well as a “whole new metagame.” According to Epic Games Store, Darkest Dungeon II  “will test your mettle and drive you to the brink of madness,” suggesting that potential players gear up for the trials ahead. “Armor yourself with purpose and provision your party for the journey ahead. It will be arduous.”

Darkest Dungeon II is slated to hit Early Access on Epic Games Store at some point next year. The original game is currently available for PC, PS4, Xbox One, and Nintendo Switch. A Kickstarter for an official board game based on the title recently opened and has already smashed its initial goal.

Thoughts on the upcoming sequel? Let us know in the comments section below, and as always, stay tuned to Don’t Feed the Gamers for all the latest gaming and entertainment news! Don’t forget to follow DFTG on Twitter for our 24/7 news feed! 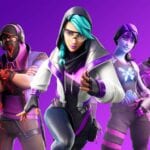 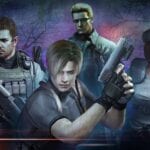