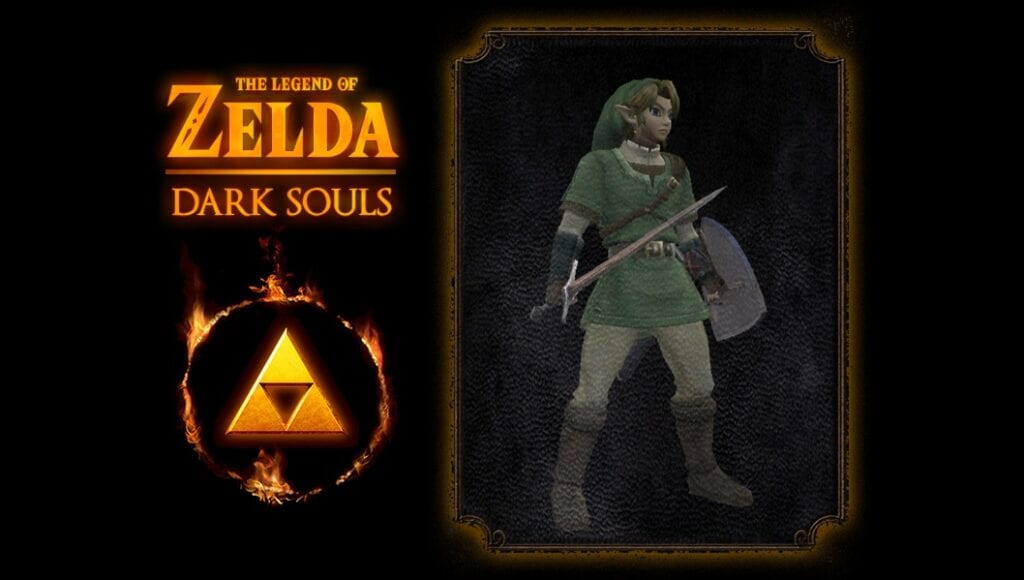 Dark Souls mods have been hitting the spotlight in a big way recently, due in no small part to this year’s release of Dark Souls Remastered. Earlier this week, we covered a rather hilarious mod that brings Grand Theft Auto: San Andreas’ CJ to Lordran. Now, things are getting just a bit greener with a brand new Dark Souls mod that brings The Legend of Zelda’s Link to the wonderful world of Lordran. Check out a video of the mod in action below:

Seen above, the ‘Hero of Twilight’ mod comes from modders AinTunez and Dropoff, whose creation brings Link to Lordran with his obsession for breaking pots fully intact. According to the creators, the mod works similarly to that of the CJ mod mentioned above, where it replaces the Hard Leather Set within the game to The Legend of Zelda’s Link and his outfit from Twilight Princess. The mod doesn’t stop there, though, as it also includes Links ‘voice’ AKA his iconic “HYUT!” shouts. The mod is now available through Nexus Mods, and it is pretty easy to install by utilizing Mod Manager. Here are the instructions:

Dark Souls Remastered is now available on PC, PlayStation 4, and Xbox One, with a Nintendo Switch release date of October 19, 2018. 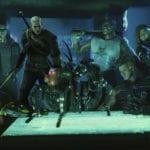 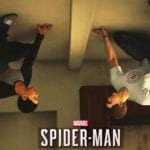