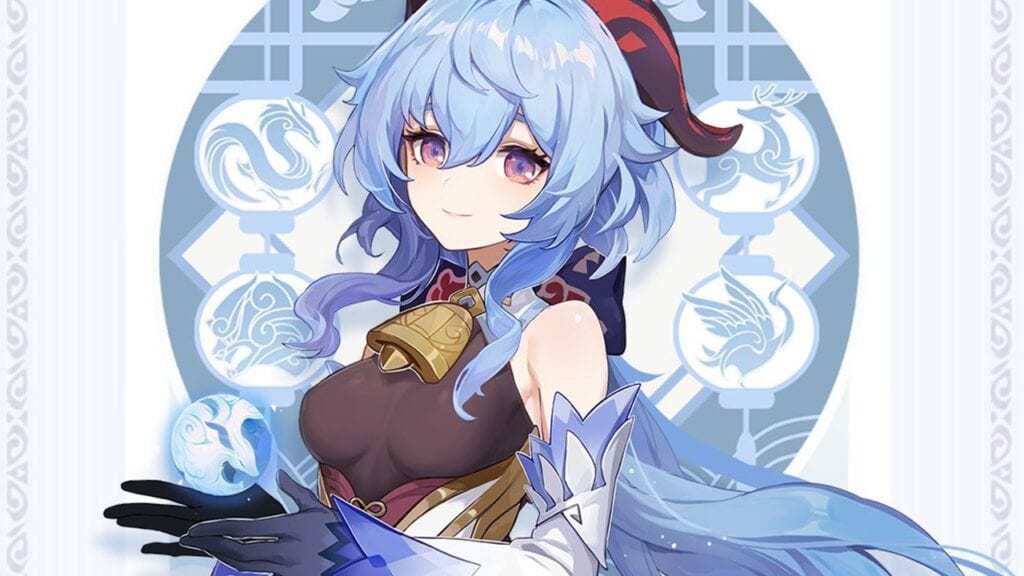 For those blissfully unaware, the drop rates for the massively popular title Genshin Impact are terrible in comparison to some of the other gacha games out there. As such, it’s important for players to snatch up every single primogem available to them, whether it be from in-game activities or from the occasional handout from developer miHoYo. A new instance of the latter has officially been announced by the developer, with players now able to snatch up some free primogems by correctly answering a quiz question regarding the game’s latest upcoming character.

Genshin Impact developer miHoYo recently took to Twitter to announced a limited-time drop of a ‘mysterious redemption code’ which nets players 50 primogems. In order to snag said code, players need to answer a trivia question regarding the new max rarity character coming to the game later this week, Ganyu. Here’s the original tweet:

Dear Travelers, participate in this event from HoYoLAB now for the chance to get a redemption code for Primogems!

In the interest of saving you some time, the quiz simply asks what Ganyu’s favorite hobby is, with the multiple choice answers being A. Exercise, B. Traveling, C. Work, and D. Painting. Players are tasked with filling out the redeem code with the multiple choice question’s correct answer letter. If you’ve been following along with miHoYo’s recent posts then you’ll know that Ganyu is quite the workaholic, so, the answer is Work. As such, the correct code to use is cuupmbjsvd. You can redeem the code right here.

A the time of publishing there are still some codes left to be redeemed, so don’t waste any time and get yourself those 50 primogems! DFTG will be sure to keep you in the loop regarding new quizzes going forward. Genshin Impact is now available for PC, PS4, and Android & iOS devices.

Thoughts on Genshin Impact so far? let us know in the comments section below, and as always, stay tuned to Don’t Feed the Gamers for all the latest gaming and entertainment news! Don’t forget to follow DFTG on Twitter for our 24/7 news feed! 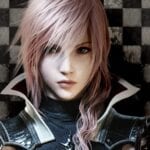 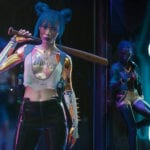