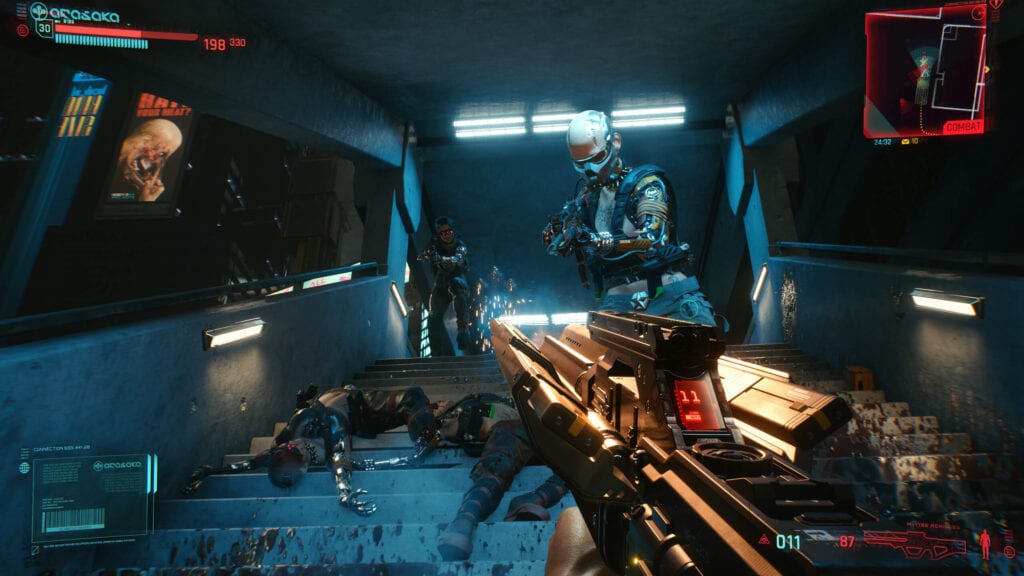 The release of Cyberpunk 2077 has dominated the conversations in the gaming industry lately, but definitely not for the reasons publisher/developer CD Projekt Red had hoped or planned for. The game’s launch, even after multiple delays, was littered with numerous bugs and issues making gameplay difficult for many users, particularly those playing on PlayStation 4 and Xbox One. With Sony and Microsoft allowing for refunds of the game due to the issues, CD Projekt Red has stated that they are diligently working on updates meant to fix these bugs. However, it seems that this means that Cyberpunk 2077 multiplayer development has essentially been put on the back burner. 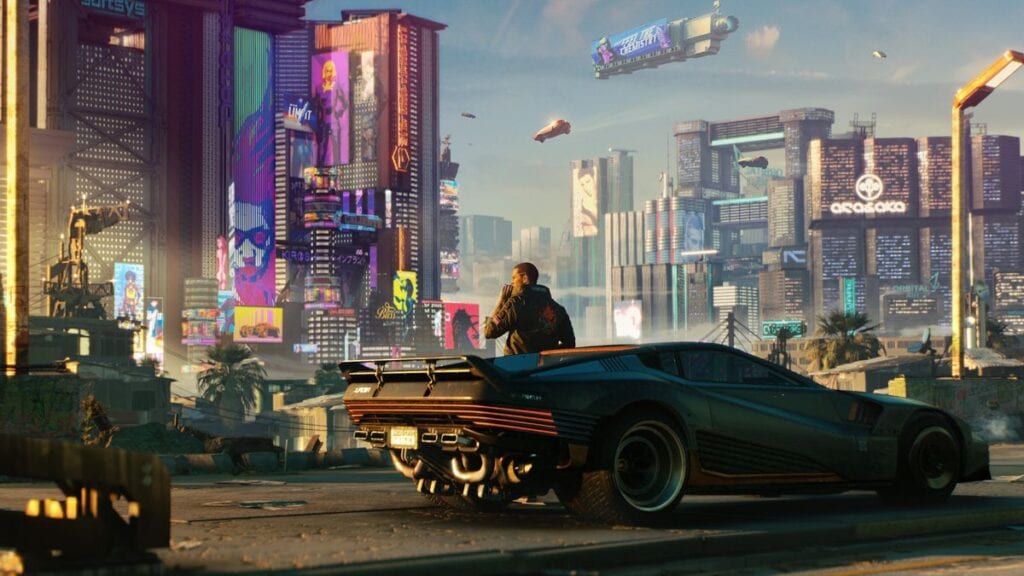 The audio from a recent CD Projekt Red investor’s call has been released on the official CD Projekt Red website. Naturally the chaotic launch of Cyberpunk 2077 was the main focus of the call, with CEO Adam Kicinski providing updates on the current situation and detailing everything the company is currently doing to make it right. In regards to Cyberpunk 2077 multiplayer development, Kicinski states that it has been put on hold for now, so that those efforts can instead be directed towards fixing the issues with the single-player game as it currently stands. Kicinski provides a timeframe with this additional statement:

About multiplayer, first and foremost we haven’t declared any date yet, and as I said before it’s hard to judge now. We’re in a situation which wasn’t planned, and we’ll have to reassess where we are, and that’s the plan for January. So now we are managing the situation of the single-player, we are working on patches and communication, and to refocus on gamers. We have to sit and discuss.”

CD Projekt Red had previously suggested before that given the multiple unplanned delays for the game, a 2021 release for the Cyberpunk 2077 multiplayer mode seemed unlikely. Now, with the current bugs to be worked out, that launch date is probably going to be pushed back even further. While this may disappoint some, it is good to know that CD Projekt Red is focusing on correcting the issues players currently face with the game and plan to make up for their missteps in Cyberpunk 2077’s release.

What do you guys think about Cyberpunk 2077 multiplayer development being put on hold in favor of bug fixes? Let us know in the comments below! Be sure to stay tuned for the latest Cyberpunk 2077 news, such as the mod that showcases Cyberpunk 2077 third-person perspective play, here on Don’t Feed the Gamers! Follow us on Twitter to see our updates the minute they go live! 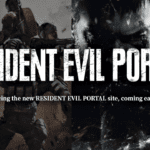