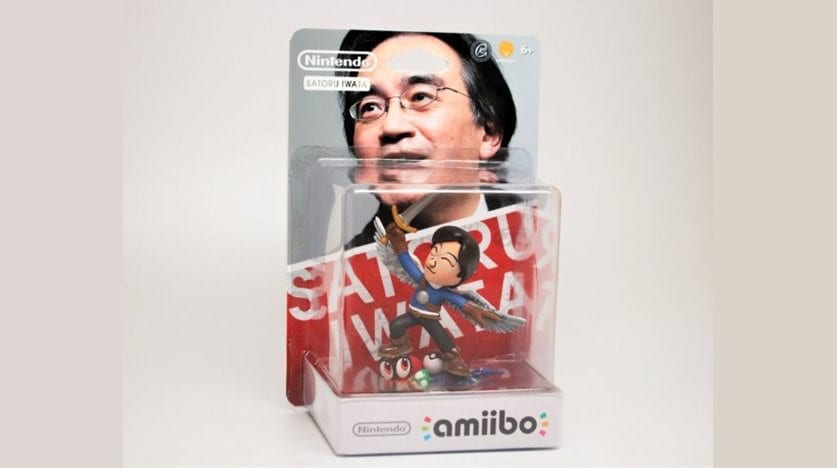 It has been more than two years since the passing of Satoru Iwata, the former Nintendo CEO fondly remembered for his appearances on the Nintendo Direct videos, as well as his particular part in making the Wii and the DS some of Nintendo’s biggest success stories ever. Gamers have grieved over Iwata’s passing ever since, and several games, such as Pokemon Ultra Sun and Ultra Moon, have even paid tribute to Iwata and his past as a game developer. Now, one fan has created a custom Satoru Iwata Amiibo that pays tribute to the late, great Nintendo figurehead.

Artist GandaKris has shared her custom Satoru Iwata Amiibo creation on her official YouTube account. The Amiibo, shown in a traditional Smash Bros. Amiibo series package, was crafted from a sword-fighting Mii Amiibo, which the custom figure now depicts Iwata as. Making Iwata a Mii might also reflect Iwata’s influence in making the Wii, which originated Miis, a huge success. The Iwata figure also has other iconic items from classic Nintendo franchises represented in the figure, including wings akin to Pit’s from Kid Icarus, the Master Sword and shield from The Legend of Zelda, and a green 1-up mushroom from Super Mario.

Two other items shown with the figure hold special siginificance. The Pokeball seen under the Iwata Mii references Iwata’s important part in the development of Pokemon Gold and Silver, on which Iwata helped compress the original Red and Blue map to fit in the game’s confined space. Lastly, the appearance of Cappy from the new Super Mario Odyssey title references the future that Iwata sadly did not get to see, but would certainly have been proud of. What do you guys think about this custom Satoru Iwata Amiibo? Let us know in the comments below!

Be sure to stay tuned for the latest Nintendo news, such as the new confirmation of Bayonetta 3 releasing exclusively for Nintendo Switch, here on Don’t Feed the Gamers! Follow us on Twitter to see our updates the minute they go live! 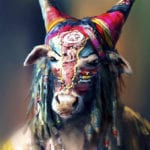 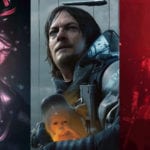